‘It’s on the dining table. Can’t you check it yourself instead of shouting out aloud?’ Kavya screamed at her son. She was watching the morning news, with her morning tea.

Dev walked into the living room, from his bedroom. He hurriedly packed his tiffin into his school bag.

He looked at his mother, intently. Her shawl was wrapped around her upper body. Her lips were pressed in a straight line. It was clear that she wasn’t in mood to watch television. Today’s routine also seemed to be like a forced ritual, just like yesterday morning, Dev thought.

‘Amma, I am leaving. I have squash practice after school.’ Dev waved at her. She hardly glanced at him and muttered a feeble bye. The glare of the television fell on her big round spectacles, making it hard for him to read her face. The door slammed shut as he left the flat.

After five minutes, the doorbell rang. Kavya opened the door, after another two minutes.

‘It’s 40 degrees outside. I sweated in a second. Are you sick , amma? You are covered in shawl for two days. I can stay home, if you want.’

Kavya went into shock, for a second. Her hidden tears suddenly gave her away, the ones which she hastily wiped off, before opening the door. She nodded silently. She beckoned him, inside. After Dev came inside, she slowly removed her shawl.

‘Amma, you are sick. Leave it. We can go to…’ Dev’ s voice trailed off as he looked at his mother, clearly.

‘Appa?’ He only uttered tone word at her, half heartedly.

She nodded again, and avoided his gaze.

Deb’s fist clenched in silent anger. He sat still for a minute.

He looked at her alarm. ‘ And you never said anything. So I wouldn’t worry?’

She just looked at him with her tired eyes. He was shocked to see her so exhausted and tired. She was his role model. And now she looked so feeble and broken from inside.

He stood up and went to get the phone.

‘I am calling your sister. Amma, you might be comfortable discussing with another lady. Or not… But I am not going to keep quiet. And no, I won’t be frightened to ask him! Even if he lashes out at me. Not after this! This is ….not right !!’ Dev’s voice broke.

At this, Kavya got up and hugged him. He hugged her fiercely, silently vowing that he would never let his father, beat up her, again. 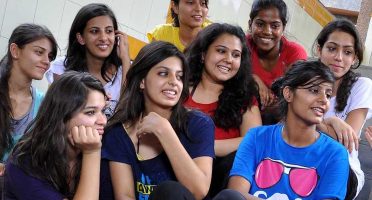 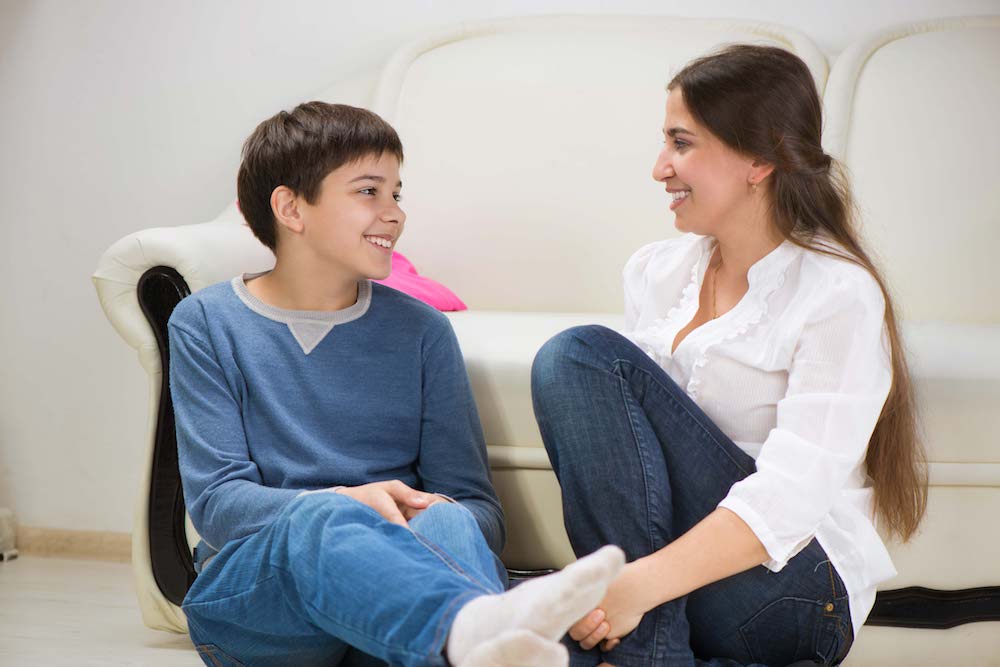 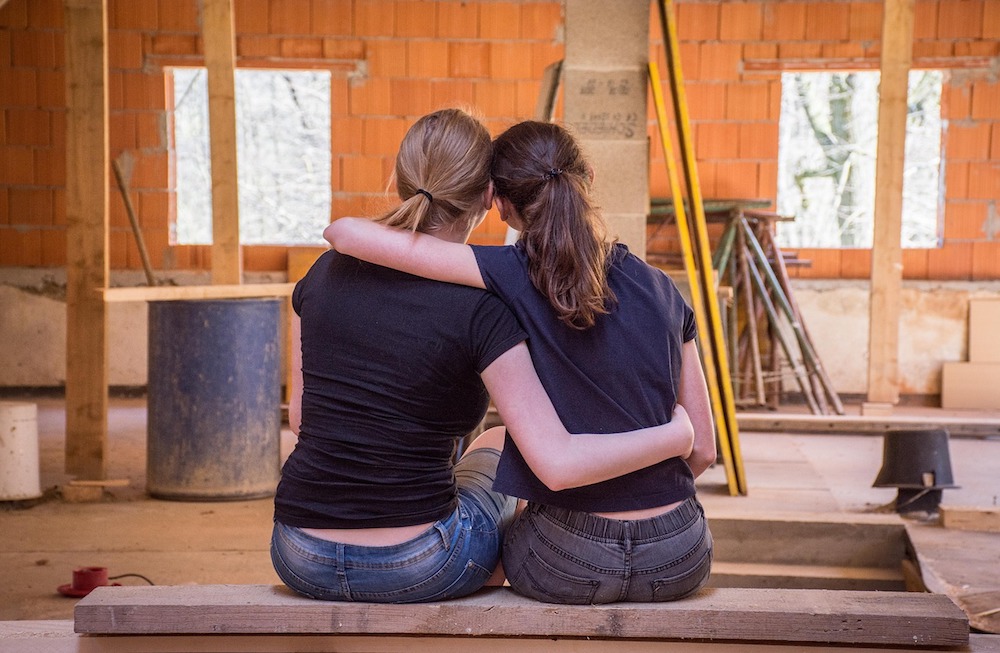