Often girls stop playing sports by age of 14. What can we do to stop this and encourage more girls to engage in active play? #WomenOnTheMove 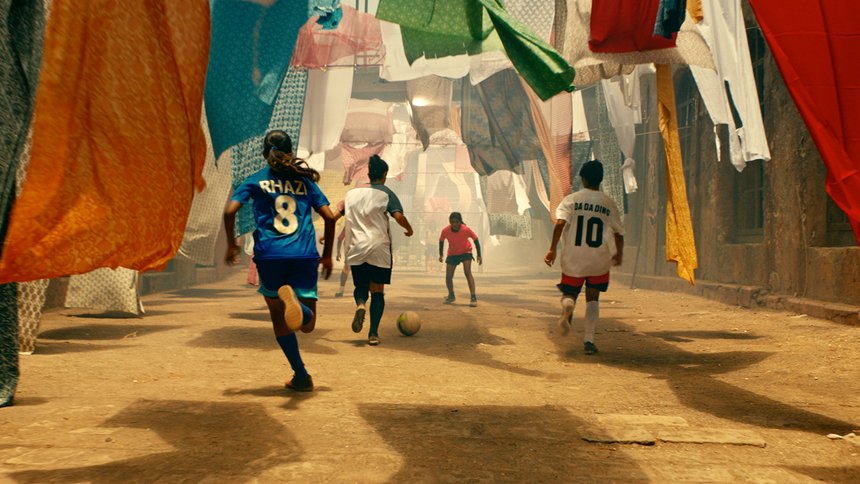 Often, girls in India stop playing sports by age of 14. What can we do to stop this and encourage more girls to engage in active play? #WomenOnTheMove

It is well known that active participation in sports and any other physical activity has a positive impact both on our physical and mental health. Yet, it is often seen, that by the age of 14, more girls than boys drop out of active play, exercise and sports participation that would have helped in enhancing their health, boosting their confidence, and would also have helped them in coping with stress in later life.

Studies suggest that factors such as social stigma, pressure of higher education, lack of access, safety and transportation issues, lack of positive role models and the costs can all be reasons for why girls drop out of sports in their adolescent years.

In our weekly #WomenOnTheMove chat over at Twitter last week, we discussed what leads to girls in India drop out of sports in their teenage years. This is what twitter had to say.

It is a common perception that playtime is over as we bid adieu to our childhood days! Strange na!

Some are made to believe “BACHPAN — time for fun and play” is over. #WomenOnTheMove

Playing sports in our country is not a serious proposition at all. It’s just what kids should do to stay healthy. Once they aren’t kids anymore, and the pressure of studies mounts up, time to say ‘bye-bye’ to sports and say ‘hello’ to studies!

Some have career prospects in mind. Sports need commitment and time. Academics. Sometimes, family might not encourage. #WomenOnTheMove

Safety is a problem

Whether on the streets or in schools or at homes, safety and security of girls is always on top of our minds, thanks to the growing violence against women in the country.

Q2 perhaps shy of people looking at their chest than their sport? Apprehensive about male coaches? t fear of managing the new phase n sports

Forget equal opportunities as men, how many clubs or sports association do we have in the country that are genuinely interested in giving girls any opportunity at all?

A2 lack of infrastructure,corruption,sexual violence or the fear of it. #WomenOnTheMove

India’s obsession with a ‘Virgin Bride’!

From the length of their skirts to how tight their tees are, it is a shame that despite having potential to go places and earn accolades for the country, girls are objectified more than being recognized for their talents.

Yes it changing. But will take time. People discuss bodies, dresses and postures instead of game #WomenOnTheMove

And when in comparison to men, women sports have a long way to go!

Over the years and despite the above mentioned challenges and many others, women have consistently challenged the status quo, fought their way through and carved a place for themselves. We as parents and as a society need to support our girls and these are some way to do that.