These Indian Women Who Married Late Are Receiving Acceptance, Not Derision

Most Indian women marry in their 20s, but there are exceptions. These are the stories of 3 women who married late, in their 30s and 40s. 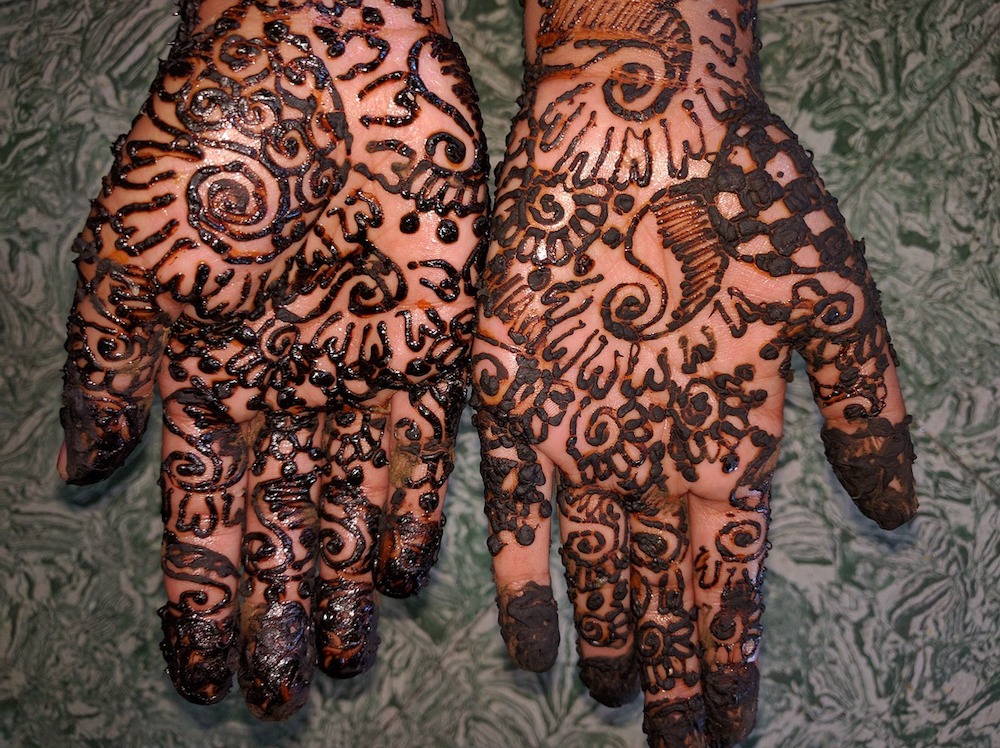 Most Indian women marry in their 20s, but there are exceptions. These are the stories of 3 women who married late, in their 30s and 40s.

Most Indian girls get married in their early or mid twenties and quite a few of them marry in their late twenties too. But how common it is for Indian women to opt for holy matrimony when they are in their mid or late thirties which is considered late by Indian standards?

Women who fail to get married young are often looked down upon by the nosey neighbors and society lords. They are denounced as unworthy or ‘marriage material’ and pitied. What is even more horrific is that the same people snigger even more if a woman wishes to marry at a late stage as if with advancing age they also lose their emotions, desires and right to marital love and companionship. But thankfully, this unwelcome situation is changing now, for the better.

I had met Shyamali (all names have been changed to protect identity) when I joined a school as a teacher. She’s a fellow teacher who had also worked as a journalist and editor in a media house earlier. She is from a Punjabi family but had got married to a Gujrati scientist when she was in her mid-thirties.

When asked the reason for her late marriage, she confided that it was because she was the sole caretaker of her ageing mother that she had kept on postponing the thoughts of her marriage. Her father had died long ago and her only brother is settled abroad. She wanted that her mother should stay with her even after marriage but had to drop the idea. ‘An Indian woman can’t really keep her mother with her in her in-laws house, can she?’ she muttered in a forlorn voice. She’s worried about her mother’s failing health and loneliness but she’s still happy that she gets to spend a few hours after school everyday with her mother and tend to her needs.

Rachna is also in her late thirties. She’s a bit on the heavier side but quite attractive in her own unique way. She reveals in a grim tone, ‘I was so irritated by the so-called well wishers’ jibes at my weight and insistent advices to join a gym, try a new diet plan or attend a wellness camp in some Baba’s ashram that I had dropped the idea of marriage altogether. It was so humiliating, you know! Am I just my weight? Why should all my qualities be buried under my weight?’ But then she happened to meet my husband’s friend who is not so lean himself and also on the other side of thirties. His jovial nature and her easy going demeanor charmed them to each other resulting in a happy marriage soon.

Naina is someone who married late not because of some personal or family issues but out of her own volition. She is a go getter who wished to not only pursue a career but also attain a certain level of maturity as well as financial stability before getting married. She’s a high achiever who believes in the equality of genders and opportunities, ‘Girls are as capable as men and must make optimum utilization of their skills to attain their life goals. They must be financially self-sufficient so that nobody can take advantage of their dependence. Marriage is necessary for everyone but not the only goal of life.’ She is married to a British expat who she had met during her long stay in Britain for an assignment and had fallen in love with his rakish charm. They are now settled in India.

Getting used to a new family

What is your experience of adjusting to a new family and lifestyle at this age? It’s generally said that you’re flexible and adaptable in your relationships when you’re young but as you become older you become more rigid in your outlook towards life and people. Did you find it difficult to alter your previous independent lifestyle or having to even adopt a completely new one? I asked them.

Shyamali admitted that initially she had faced a lot of issues with her in-laws as they are Gujratis whereas she is a Punjabi. Their lifestyle, language, food habits, traditions and rituals are poles apart from her family’s but she’s coping up fine now. ‘Earlier we had a lot of communication problems because of our different languages and accent but not any more. They’ve become much more amenable to my suggestions and I also try to accept and follow as many of their traditions as possible without having to bend over backwards. You give some and take some, don’t you?’ Shyamali says rather philosophically.

Rachna considers herself fortunate that she doesn’t have to make too many compromises in her life as both her husband and she belong to the same community and follow the same traditions and rituals, speak the same language and their cuisine is similar too. Her mother-in-law is a strict disciplinarian but pampers Rachna as she is very fond of her.

Naina and her husband are quite chilled out and consider religion and traditions as minor issues. They follow their individual religions and celebrate all festivals with equal gaiety and fervor. ‘Language and lifestyle differences were never an issue between us; we work hard through the week and party harder during the weekend. And during family visits we try to accept the likes and dislikes of our spouse’s family without being judgmental’, Naina told me in a matter-of-fact manner.

How about having children? Given the commonly offered advice to women in India to marry and have children before they turn 30, did you discuss the topic of having children with your future spouse? Do you ever worry about challenges with conceiving or carrying a pregnancy to full-term when you are on the other side of thirties?

Shyamali and her husband are followers of Ramkrishna Mission and share a common passion for serving the underprivileged sections of society, specially children. They run a small evening school for slum children where they teach them not only the regular school subjects and how to operate and use a computer for educational purposes but also impart basic vocational skills too. Their parents have also accepted their choice to not have a child of their own and although they do express their desire for a grand child sometimes but don’t impose it on Shyamali and her husband. They are, in fact, proud of their efforts to give back to the society.

Rachna had honestly disclosed to her husband much before their marriage that she had some medical complications when she was younger and would never be able to conceive. His family and he had assured her that they were accepting her with all her imperfections and the couple could always adopt a child if they wished. They have already begun the process for adoption and hope to be parents of a baby girl soon.

The bindaas girl that she is, Naina is not unduly perturbed by her advancing age. She’s realistic about the medical challenges associated with a woman’s age. ‘With advancement in medical science, it’s not that difficult to conceive and carry a baby for full term. We are, in fact, getting all tests done and following the doctor’s advice to prepare ourselves for parenthood. Wish us good luck’, she says cheerfully.

Yes, of course we wish you good luck and all the happiness in the world, dearies. You deserve it.