From A Child’s Murder To The Attack On An Airline Passenger, Is Truth The Casualty?

On 8th November, a number of shocking events occurred, making news that all of us have an opinion on. But do we really know the truth? 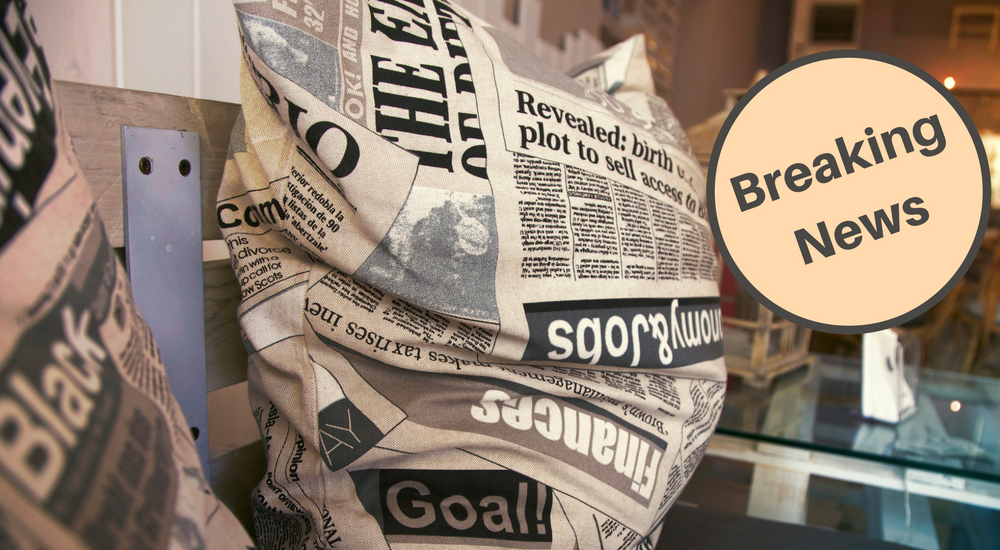 On 8th November, a number of shocking events occurred, making news that all of us have an opinion on. But do we really know the truth?

This day will be remembered in the annals of history.

How? Only time will be the judge.

The murder of a boy in his school shook us all. The school bus conductor, who was vilified and character assassinated, over and over again, is apparently now no longer a suspect.  Social media was all over him. Can his trauma be ever undone? A class 4 employee! What chance did he have really?

The promoters of the school and their political affiliations were questioned too. To what avail?

And the new suspect and his motive for murder are so so mind boggling! Will the truth ever surface? Will the poor parents of that little angel ever find closure?

This November 8th, marks the first anniversary of demonetization. – Some lives were lost, a mere collateral damage for the greater good of the land! The Government is happy and the media says while we are limping back, we are in a terrible shape also. And the truth is?

An Airline that has worked hard to gather a lion’s share of the domestic circuit, suddenly finds itself muddled in controversies. One of the passengers gets involved in a scuffle with the airline staff because of his alleged swearing. This escalates quickly and he is pinned down by the staff. Soon a video surfaces and goes viral. Alleged Whistle blower gets the boot while the other involved are suspended.  Hopefully justice will take its course.

What is alarming is that Not ONE joins the harried passenger to help out. He is all AlONE on the tarmac. The fellow passengers simply get on the bus and move away.

Why have we become so inured? What shakes us or affects us really?

Are we happier doing our duty of dissing, from the safer confines of our desktops?

The ‘Trial by media’ forgets one basic tenet of justice. The Universal Declaration of Human Rights, article 11, states: “Everyone charged with a penal offense has the right to be presumed innocent until proved guilty according to law in a public trial at which he has had all the guarantees necessary for his defense.”.

Reputations and dreams of the presumed guilty are instantly charred! Who cares! Pronounce your verdict and move on!

Seriously, the online world is a series of curated truths!

While we all want to be safe in our sterile solitudes!

Indeed, it is a day so very hazy, inside out!