Seeing birds and small animals like the squirrel has become rare these days in our cities. These memoirs of a nature kid remind us of these lost delights. 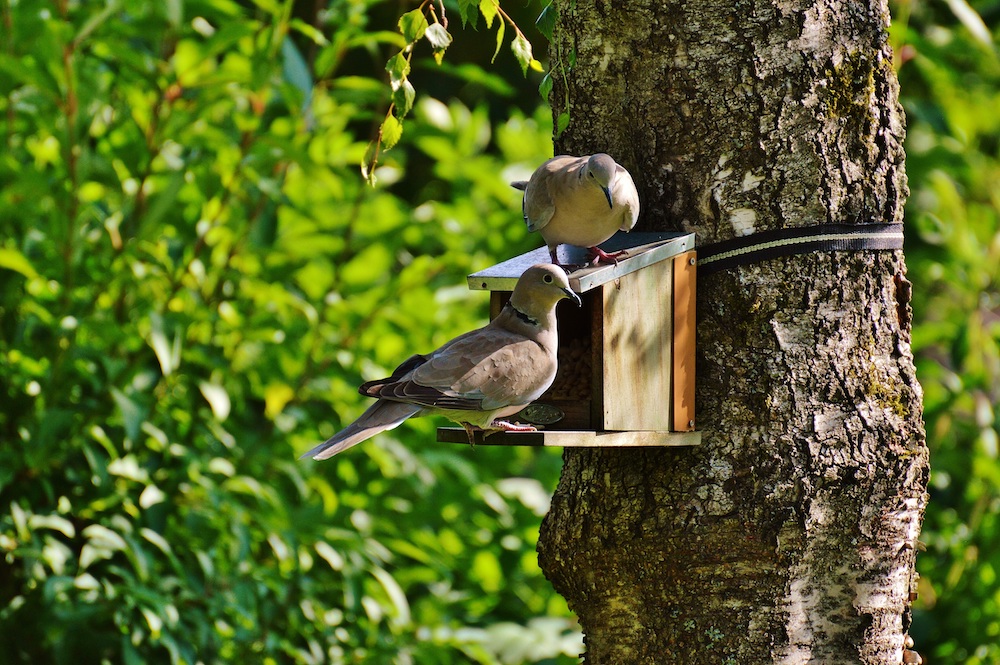 Seeing birds and small animals like the squirrel has become rare these days in our cities. These memoirs of a nature kid remind us of these lost delights.

I was sitting in the balcony of my house trying to feed my one year old the parantha I had made with ‘extra ghee’ for her. Suddenly, a sparrow came and pecked on the plate. Before I could make out what had happened, it flew away.

I once again pegged away at feeding my daughter but the bird’s aerial attack was a reason enough to distract her. I tried to trick her into eating her food by applying her granny’s formula and putting the morsel in her mouth saying ‘Ek nivala haathi ka, ek nivala ghode ka’ but all in vain. Giving myself completely to her whims, I started beholding the Bottlebrush tree right in front of my house on which the sparrow had perched after stealing the parantha and my little daughter was gazing at.

The tree had a nest made of straw, hay, plastic pieces, paper clippings and what not! Three baby sparrows were peeping out of it. Their white-grizzly stomachs were glowing in the pleasant winter sun. Mother sparrow was putting small bites of parantha in their little mouths one by one while the babies, with their glossy bills, were vying with each other as if each of them pleading to the mother, ‘let me be the first’, ‘let me be the first’.

People living in apartments, especially in metro cities, can only tell how rare this sight is for them. Seeing something as refreshing as this brought smile to my lips. My heart filled with fragrance of old memories when I was a student of class XII and after completion of half-yearly exams I had decided to prepare for annual exams staying at home only. I would love to study sitting in the big veranda and the lush green lawn of my house. I had kept a table and a chair there permanently and would sojourn there till the breeze turned chilly in the evening.

While studying I also kept myself fueling with til laddus, rewaris and groundnuts. One day when I was engrossed in my book, sound of “tut tut” attracted my attention. What I saw was quite amusing. A squirrel was sitting in the plate lying under my table with a groundnut in her hand. It was intriguing enough, so without making any sound, I started watching her. What I saw was totally unanticipated and electrifying. The squirrel first ripped the brown rind of the groundnut, and after removing its pink peel meticulously started to nibble the groundnut. I am sure, she was not enjoying the groundnut any lesser than humans. I was astonished to see the extent to which activities of a squirrel match the humans while snacking on the groundnuts!

And then it became order of the day. I would deliberately put groundnuts or laddus under my study table and enjoy the spectacle. It seemed as if the squirrel had invited her friends from bird sphere and now the birds relishing this sumptuous feast also included a mynah, a sparrow and a beautiful bird with a red glossy beak. Each of them had a different choice regarding the food served and also a specific style of eating it. I had also put a water bowl in lawn. The birds would not only drink water from it but would also drench themselves in it. With every passing day, they looked least concerned about my presence.

Sitting in the lawn daylong would make me hear many pleasant sounds every now and then. It included twitter of the mynahs as well as high-pitched squeaks of the parrots. I remember my father would go right straight to the rooftop as soon as he got up in the morning and feed the pigeons. If it was delayed for any reason any day, the pigeons would start pecking on the roof. Their aggression clearly showed their impatience for their first meal of the day. At the same time, it seemed as if the singing parrots sitting on the electricity poles and cables outside the house offered morning prayers to God.

This reminded me of ‘Mataji’. This is what my family called her on the lines of ‘cow is our mother’. She had a spotty body and beautiful sooted eyes. She kept coming to our house for years. We never knew where did she come from but she would come almost on the same time every day. My mother would cook first chapatti for her in morning.  In utter contradiction to the pigeons coming early morning, she was extremely patient…may be because she was ‘Mataji’. She would moo at the main gate around 2o’clock in afternoon and go away after eating her chapatti. It always remained a surprise for me why she had never consumed the plants in the lawn.

I was so lost in my thoughts that couldn’t sense when the sparrow had come back and sat on the railing of the balcony. My little one’s clapping and chuckling brought me back to the present. I, then, picking nature’s clue left the plate on balcony floor and went inside holding my daughter in the lap. This made me think how we fail to live the pleasant moments we stumble on in hustle and bustle of our modern lifestyle. Today, flat culture of metropolitan cities has made the sight of common creatures like birds, cows and parrots rare enough while a decade ago even stray dogs and cows would unknowingly become a part of the family.

I fear that with the mushrooming of concrete jungles everywhere, these delightful sights will become a part of virtual world and our progeny would see the parrots, mynah and squirrels on ‘Google Images’ only and have to resort to internet to prepare a small write-up on ‘cow’. I wish our age old established relationships with the nature like billi masi and chanda mama don’t become a part of ‘glorious’ past. The onus of connecting our children with nature is on us.

Let’s begin by taking baby steps in this direction. The simplest and doable idea is to start putting a water-pot for birds in our balconies and asking our kids to take care of it. Let’s enjoy our weekends with family in open picnic spots along with malls, giving our children an opportunity to have the feel-good moments of life that we still cherish. 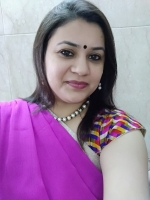 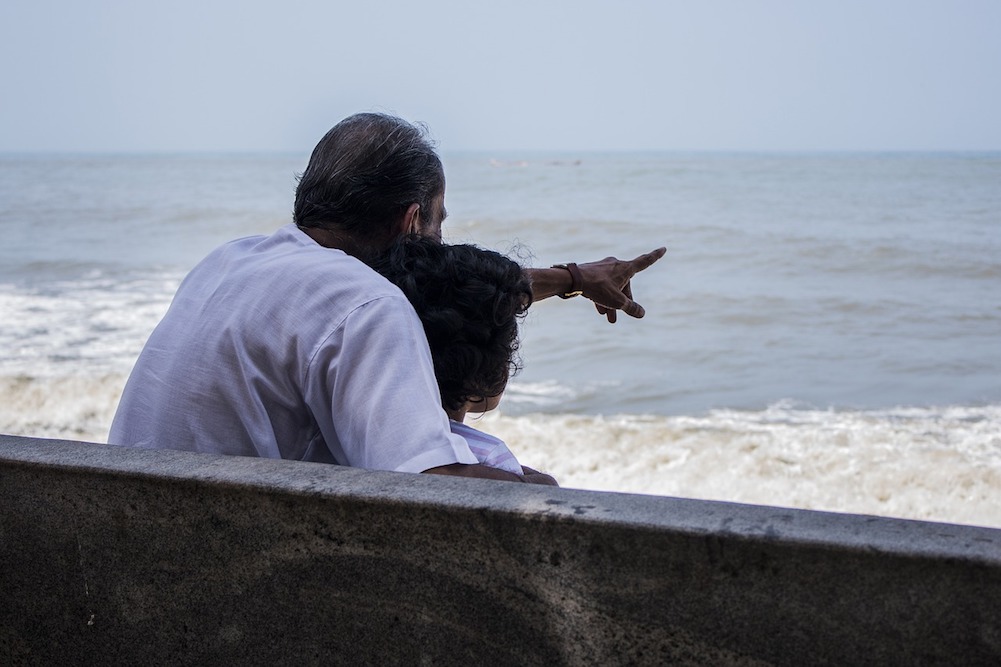 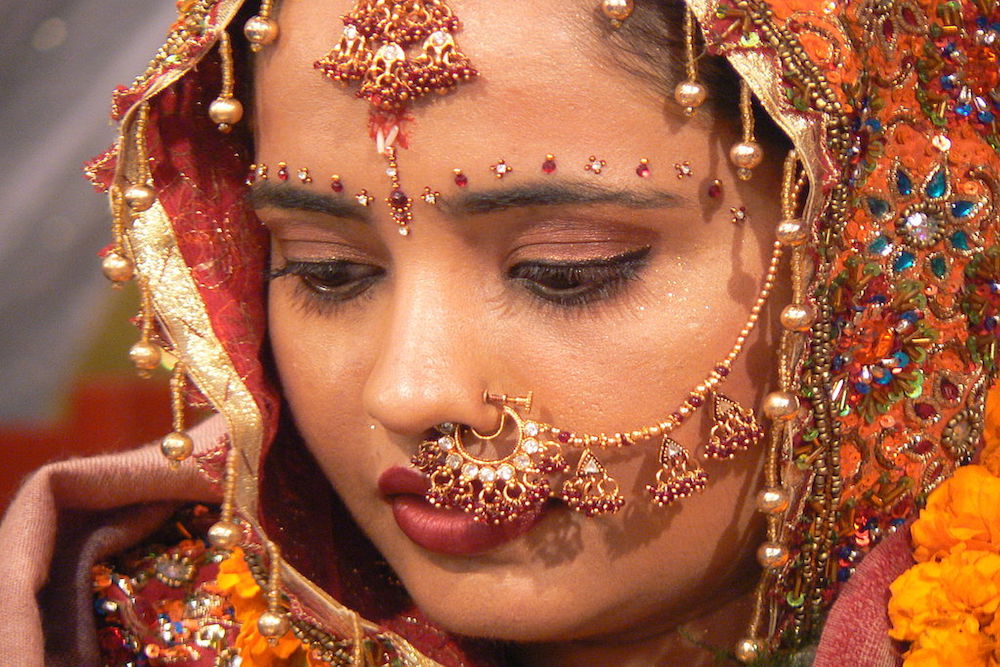 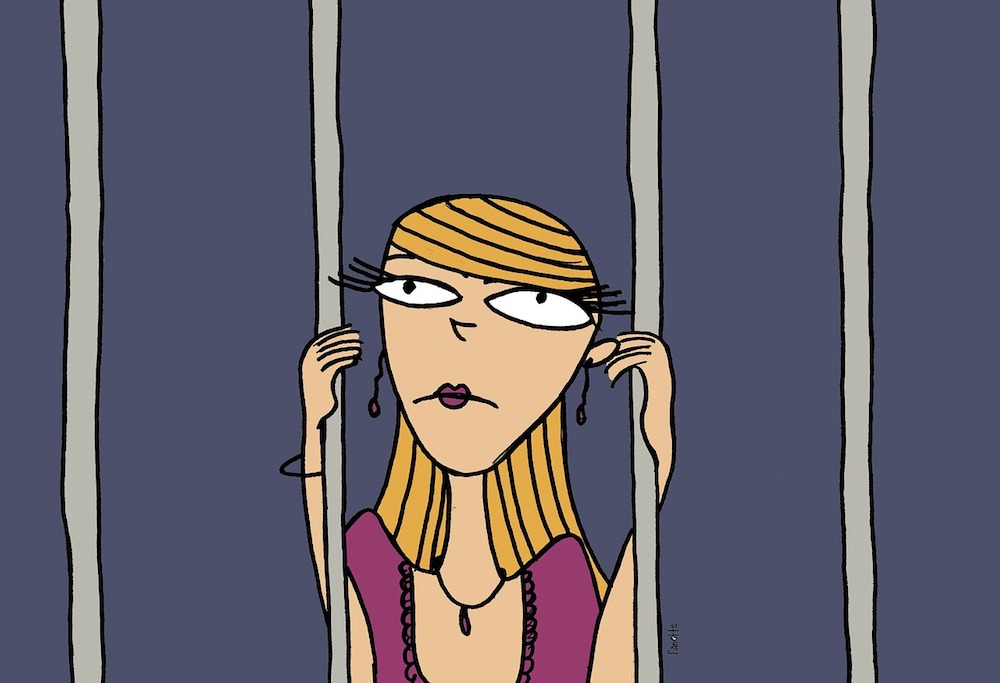 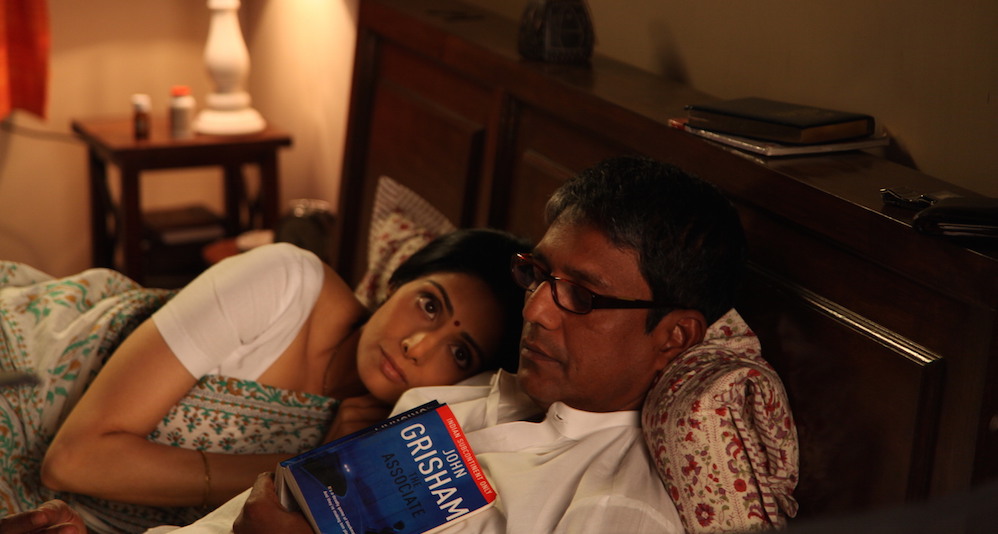 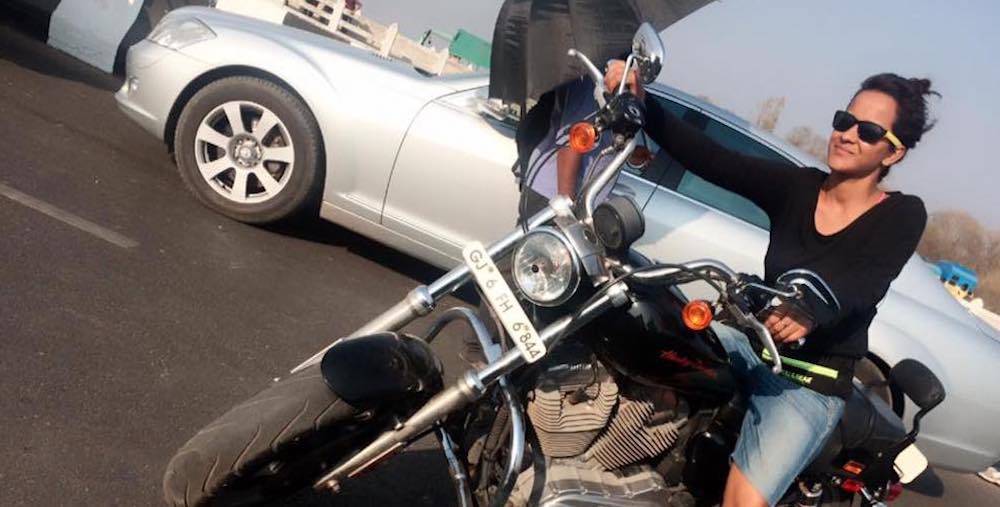 I have a daughter and I have blogged earlier on what are the advantages of having a daughter and how I am being told to have a second child. Now, this second child has to definitely be a boy….I HAVE to ensure it okie! Othewise, do you know what will happen?

– Who will take care of us in our old age?