Beti Bachao Beti Padhao — But Who Will Ensure No Gender Discrimination And Beti Ki Suraksha?

The BHU violence has put the focus back on a pertinent issue -- is quality education without gender discrimination possible for our girls? #WomenOnTheMove 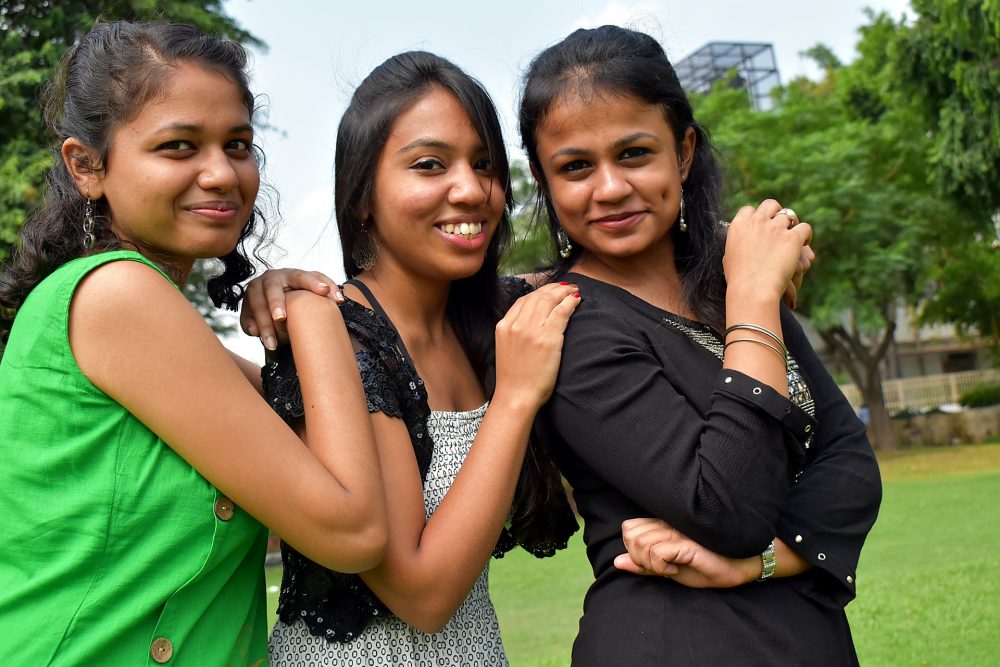 The BHU violence has put the focus back on a pertinent issue — is quality education without gender discrimination possible for our girls? #WomenOnTheMove

A lack of education for girls has always been taken for granted in India. However, given the new and changed world order, things have taken an upward turn and more and more people now realise the importance of girl education in India. However, the irony is that even though we have managed to put more girls in schools and colleges, retaining them is still a mammoth challenge. Studies reveal that compared to 57.39% boys, 60.39% girls dropped out before reaching the upper primary level and against 78.40% boys, 81.72% girls dropped out by or before reaching the secondary level.

If we dig deep, apart from the social barriers — like poverty, compulsion on girls having to look after the home and siblings, misconception that education for girls is irrelevant since ‘marriage’ is the ultimate aim of a girl’s life — security of girls in educational institution is one of the main worry that inhibits parents which results in a high drop out rate among girls.

Sexual harassment, gender discrimination etc on campuses are not unknown to us. The recent violence in BHU stemmed from a harassment incident on campus and the failure of the proctors present on campus to protect the student, and reveals the abysmal level of security guaranteed to girl students. The subsequent revealing comments by the Vice Chancellor, Girish Chandra Tripathi, also highlighted the high levels of blatant gender discrimination present in one of India’s most reputed and respected university. From different curfew timings for girls and boys hostels to mobile phones not being allowed in girls hostels to internet facility made available to girl hostelers only recently – as compared to boys hostels where it has been present since much before — gender discrimination lies threadbare.

Ironically, BHU is not a one-off case. Universities and colleges across India are no safer than a road where women are cat-called at on a daily basis.

A1 girls always went in groups bcoz of the fear of cat calling,inappropriate physical proximity attemptes by boys #WomenOnTheMove 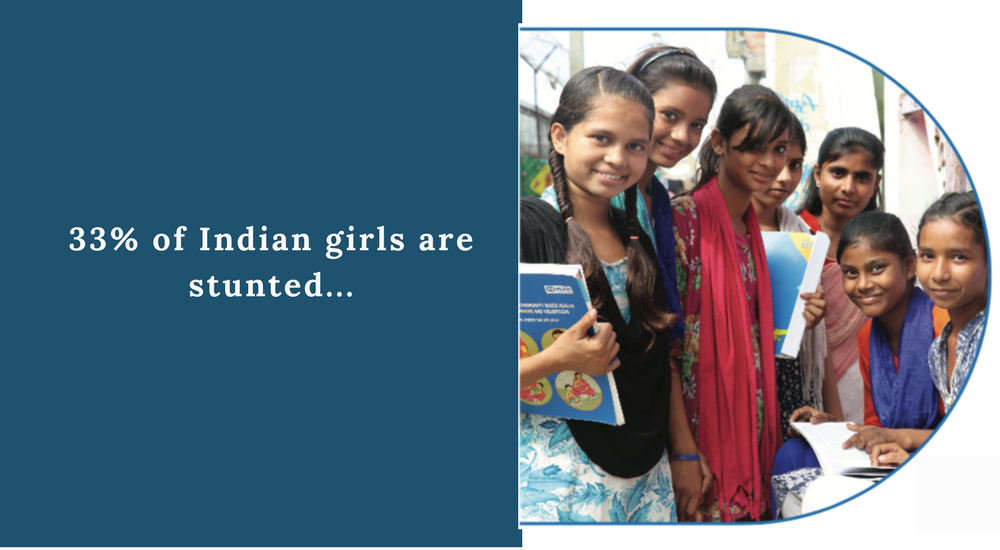 If Goa Is The Best Indian State For Women, How Can Bihar Get There? A New Study Has Some Pointers

We assume that when it is one university, there will be one set of rules for all students. Sadly, this is not true. Discrimination based on gender is rampant in colleges and universities in India — starting from separate curfew timings to dress codes to restricted usage of mobile phones to unavailability of certain food types — all in the name of ensuring security for girls by limiting their agency on their bodies and freedom.

Curfews restrict women and infantalise them robbing them of control and agency over their own lives.#WomenOnTheMove#PinjraTopd#WhyLoiter

If India wants its girls and women to stay in universities and colleges, it has to ensure a safe environment to pursue quality education. Beti Bachao Beto Padhao is reduced to mere tokenism if beti ki suraksha is at stake.

So, what can India do to ensure Beti Ki Suraksha?

Some universities have functioning committees against sexual harassment they must be supported and emulated.#WomenOnTheMove#IstandWithBHU

Putting more women in leadership position — will it help?

Very objectively, I don’t think so. Or at least, not completely. There are women who propagate that women should behave in a certain way. There needs to be a more broader understanding. More than women, we should have people who are sensible.

If a girl brings light and colours in the house, why isn't she allowed to be herself throughout her life? Why do we still prefer boys over girls?

If a girl brings light and colours in the house, why isn’t she allowed to be herself throughout her life? Why do we still prefer boys over girls?

However, the reality for a girl is very very different from the adages and quotes by the famous poets and writers.

Education in India is nowhere near global levels, and certainly not the crucial primary education. On the International Day of Education today, 24th January, we look at what needs to be done.

Education in India is nowhere near global levels, and certainly not the crucial primary education. On the International Day of Education today, 24th January, we look at what needs to be done.

The United Nations has declared today, 24th January 2019, as it’s first International Day of Education, with the vision of committing to an “unwavering political will to support transformative actions for inclusive, equitable and quality education for all.”

The Indian education system is still very far from this vision, and our primary education, which is what is crucial to bring up our next generations and give them tools to craft a better life for themselves, is not quite where it should be. What do our educators have to say about this? What would they wish for us to do to make education closer to the ideal of “inclusive, equitable and quality education for all”?