Kolkata, the City of Joy is dotted with many picturesque monuments and finger-licking eateries. For more ideas on what to do in Kolkata, read on. 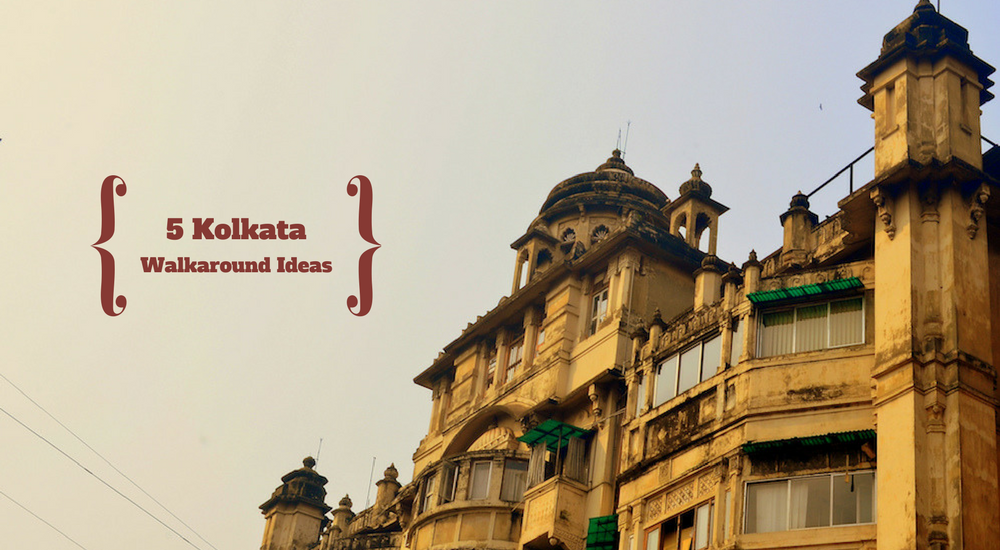 Kolkata, the City of Joy is dotted with many picturesque monuments and finger-licking eateries. For more ideas on what to do in Kolkata, read on.

All of you must have heard about the Victoria Memorial, Science City, Alipore Zoo and the famous Kolkata biryani which comes with an aloo inside. But if you are wondering what to do in Kolkata, there is more to the city. Here is more about some of the hidden gems of the city of joy.

“There is another Kolkata within this city

It is a mosque established in 1830 by Kitabuddin Shah, a rich businessman of that time. It is a two storied mosque with three tombs. The ground floor is used for the regular prayer and the first floor for the caretakers, imams and other important persons. The roof of the mosque is on four rows of round columns. There is no other mosque of this kind, at least in Kolkata.

Move over rosogolla and misti doi .Visit this century-old sweet shop to gulp down the Madhuparko or Chandani. It’s beyond human imagination that a combination of mere ghee, milk, sugar, honey and yoghurt can dish out something like Madhuparko with a spiritual taste, while Chandani is an unearthly blend of specially thickened milk and sandal. Chittaranjan is located at Shyambazar Street.

Tucked in the southern fringes of Kolkata, this temple happens to be the only one of its kind in the city. Outside the main temple, there were two lions symbolising the guardians of faith. This temple was established in 1935 by Nichidatsu Fuji, founder of the worldwide Buddhist Association, the Nipponzan Myohoji.

Located at heart of Boi Parae, College Street, the place is known as the Sherbet king in Kolkata. The iconic Dub sherbet (coconut flavoured drink), with its pulp afloat, prepared by a secret formula invented by the great scientist P.C.Roy is nothing but divine nectar.

Built in 1867, the temple is simple mind-boggling, with its splendid mirrors and coloured stones. Windows made from stained glass and floral designs on the marble flooring along with the garden containing the blocks of glass mosaics and awesome European statues are added beauty.

Kolkata’s beauty and charm cannot be all listed down. Thus, the great Bard of all time Rabindranath Tagore had rightly said, “So in the streets of Calcutta I sometimes imagine myself a foreigner, and only then do I discover how much is to be seen, which is as lost as its full value in attention is not paid. It is hunger to really see which drives people to travel to strange palces.”

If you are looking for recommendations on what to do in Kolkata, you cannot do better than to start with my list here!