Miss World Linor Abargil faced a brutal assault and rape, but her work advocating against rape culture is inspiring many around the world. Miss World Linor Abargil faced a brutal assault and rape, but her work advocating against rape culture is inspiring many around the world.

The heinous incident of crime that took place on 16th December 2012, which is often known as the ‘Nirbhaya gangrape case’, is still afresh in our minds. We all know how Aruna Shaunbaug spent 42 years of her precious life in a vegetative state as a result of sexual assault. But, are you aware of Linor Abargil who just seven weeks before being crowned Miss World, then an 18 year old, was raped at knifepoint?

There are a few words in the English dictionary which send a spine-chilling sensation across your body, and create a lump in your throat as soon as you come across them. Rape is one such word. Rape is not only infliction of barbaric physical assault but an act that can impact the victim’s very soul.

After being raped, Linor Abargil journey to becoming Miss World 1998 and now a global advocate in the fight against sexual violence has been phenomenal. The first time I read about her was when I was in school. Since then, she has always been there in my mind. Every time when I feel low, when I crib about life, hers is the first name that comes to my mind. I tell the inner me – “If she can, after all this, you too can mend things in your life.”

Contrary to popular notions, rapists are not always strangers who jump on you in alleys, but often, people known and trusted. Linor Abargil was raped at knifepoint by her travel agent, Uri Shlomo Nur, in Milan. Although she reported the crime against her to Italian police, they released him due to lack of evidence. Later, she reported the incident to Israeli authorities, who issued an arrest warrant for Uri Shlomo Nur and began extradition proceedings. Eventually, Nur had to be tricked in order to bring him to Israel. He was tried for rape, convicted on the basis of DNA evidence in his car, and sentenced to 16 years in prison.

If you are already awe-struck at Linor Abargil for being the woman of substance she is, don’t be startled if I say that her mother is no less of an inspiration. It was her mother who advised her daughter “not to take a shower” when Abargil called up her mother to inform her about the rape. Thus she helped her daughter salvage crucial forensic evidence. She not only provided young Abargil with a vital piece of advice but also emerged as a mother who has immense faith in her daughter. 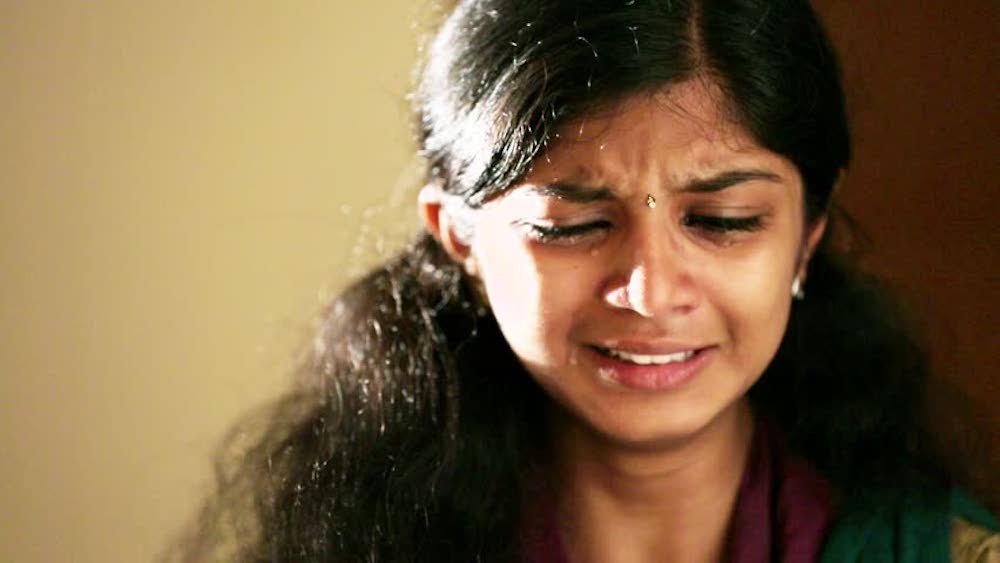 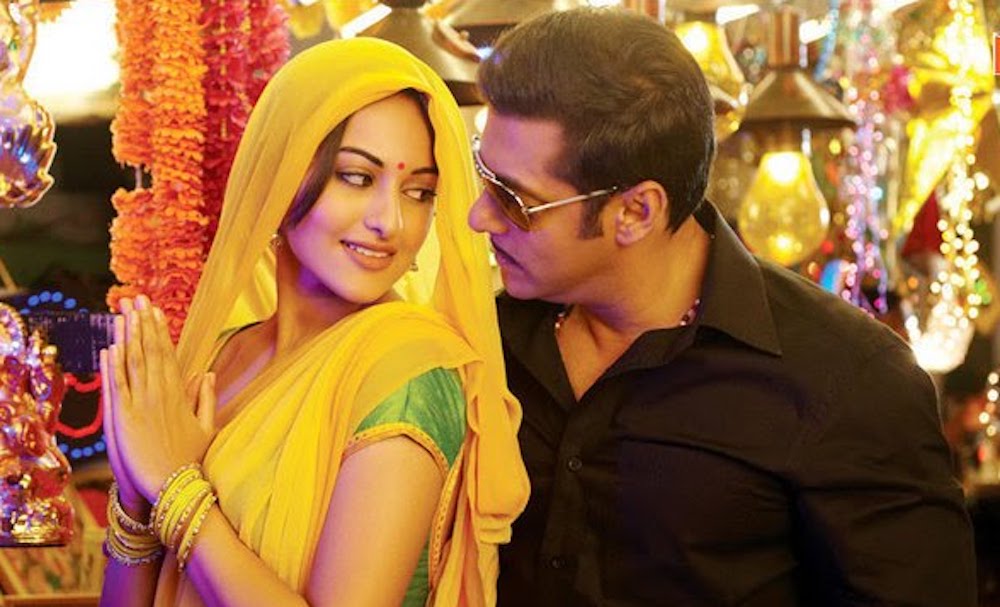 In 2014 Linor Abargil had visited India to talk about her experience as a rape survivor at a Women’s Day event organised by FICCI. As reported in The Telegraph India, Abargil had said, “But keeping the hurt of rape inside is like taking a gun and shooting yourself in the head. When my mother said this, I knew she was speaking of the medical test that needs to be done. I knew then that she trusted me, believed me.”

In 1998 Linor Abargil could have walked out of the Miss World pageant, but she decided to go ahead as she was representing not just herself but her country. “I wanted to die, basically. I didn’t even care really. But God had different plans. I guess this crown was for me to do what I’m doing today. I’m travelling around the world and meeting amazing groups of men and women. As all Miss Worlds say, I wanted to save the world,” said Abargil in an interview with The Telegraph UK.

In 2008 Linor Abargil launched the ‘Brave Miss World’ campaign which works in the field of advocacy, policy reformation, and rehabilitation to put an end to rape culture. A documentary film of the same title Brave Miss World was released in 2013 about Abargil and her activism. Her unconventional story provides a very conventional message to end with. In her words, “If you want to help yourself, no one else can help you – not even the people who love you the most. You have to help yourself.” 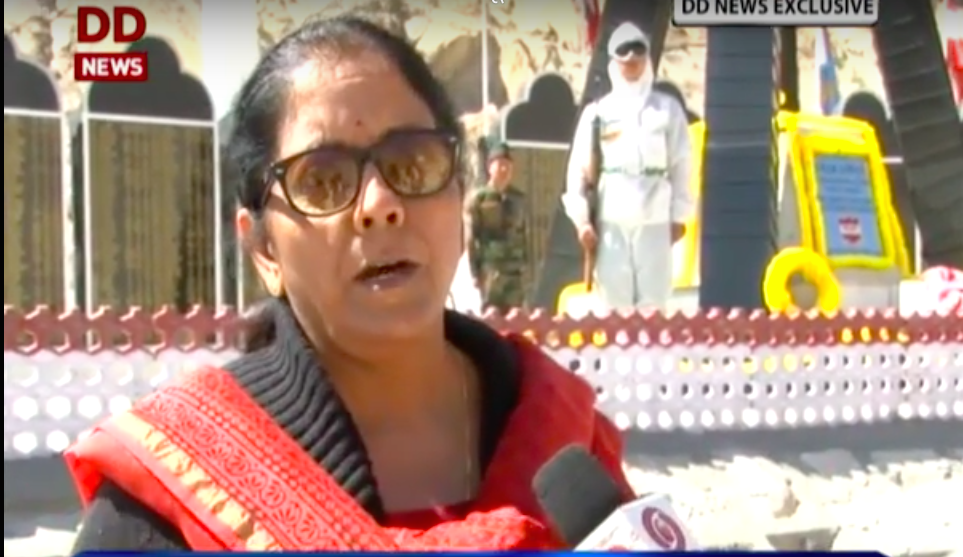 JK Rowling told us a beautiful tale through the Harry Potter books that still warms many of our hearts every time we reread it. Some of us even grew up with the books, longing for that letter from Hogwarts that most certainly got lost when the owl was bringing it.

The series dealt with many topics like racism, friendship, death, both emotional and physical pain, etc. with amazing sensitivity. But one subject that it does not get right is rape. In fact, most of us don’t even notice that a rape occurred in the series.

A group of volunteers writing to Union Minister of Law & Justice Ravi Shankar Prasad to make rape laws gender neutral is a sign for a better future.

A group of volunteers writing to Union Minister of Law & Justice Ravi Shankar Prasad to make rape laws gender neutral is a sign for a better future.

In a recent letter to the Union Minister of Law Ravi Shankar Prasad, a group of volunteers requested to amend the criminal law against male rape. The letter written by Ravina Raj Kohli (citizen), Dr Prof Vikram Singh (former DGP UP Police) and Ashok GV (advocate) asks the Minister to amend the laws in a manner to protect the male victims of rape and sexual assault.

Further, the trio cited the recent assault of two men by policemen in Santhankulam, Tamil Nadu as an example.