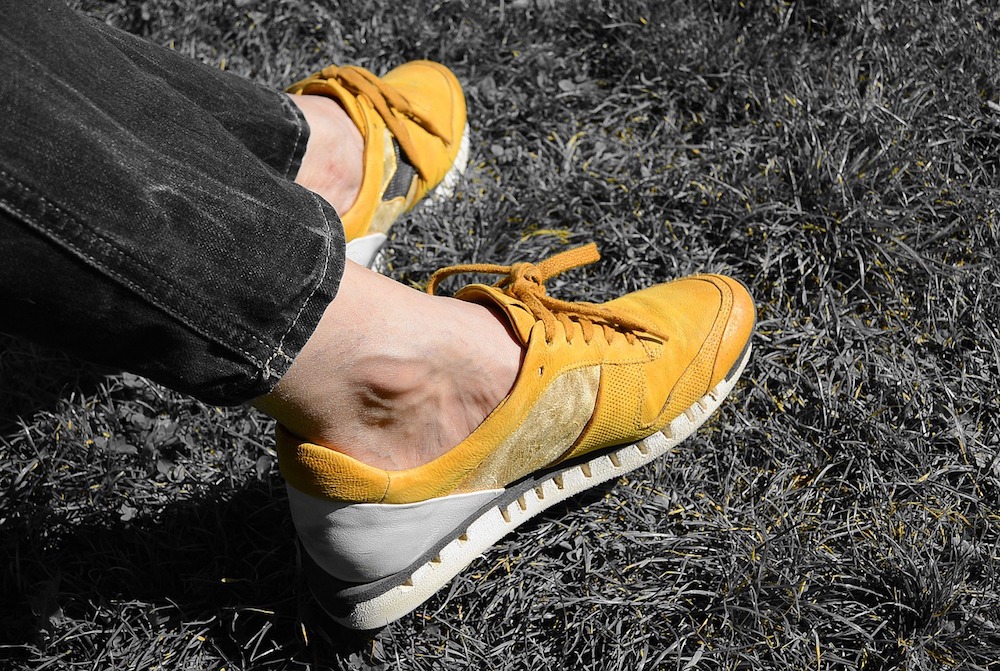 …And Then She Ran… [#ShortStory]

And in any case what do you care who will think what? All that matters is what you want to do. Leave them be. They can think whatever they want. Doesn’t affect you!

It is later than usual today. The day has already been overcast and now the twilight hour seems darker than usual. Maybe, she thinks as she presses the ‘down’ button for the lift, maybe she should turn back, not go down for her walk…

But she can’t. He has already left, she knows. He would be waiting for her. And when she doesn’t turn up at the usual place at the decided time, he would worry. And then who knows what he would do. They haven’t even discussed what to do in such a scenario. She makes a mental note to tackle this problem at the first possible opportunity. But for now, she better get down there.

As she gets off the lift on the ground level, a gust of wind hits her, making her eyes water. She is immediately worried about her thin hair flying haywire. She has always been self-conscious, as if everyone is watching her, judging her. This is exactly why she doesn’t go for walks like regular people. And that ‘run’ that she has read so many of the characters in her books take, she cannot fathom how someone can actually run while there are others watching you! She begins to fret.

But then she sees him. Waiting for her at the appointed place. Looking at his watch, probably wondering where she is. She feels a smile tugging at her lips. She is glad he misses her, is keen to see her, just as much as she is always keen to be with him.

As she walks towards him, she feels the wild wind assail her again, but she doesn’t bother about it now, as long as she is with him, she is okay. She smiles at him, turns, begins walking, knowing he will mount his bike and cycle in the opposite direction. Then she surprises herself, calls out to him to stop and says, “would you jog with me today while I walk?”

As they begin, she walking at what she thinks is a decent enough pace; and he jogging beside her; she has an irrational urge to run! She has never been much of a runner, or much of an exercise person, as a matter of fact. And what with her self-consciousness and her not-so-lean body, she has always felt awkward to even walk in public, and so this urge to run takes her completely by surprise.

But then she looks at him, jogging at her side, keeping pace with her. He sees her looking, smiles.

“Should I try running too?” she asks, amazing herself yet again.

He doesn’t break his stride. Just increases his speed and beckons her.

She is a bit embarrassed as she begins a slow trot. Doesn’t dare increase her speed. He notices. Slows down to her speed.

“They are all watching me…they will be thinking…” she falters.

“It’s too dark. They can’t see you even if they want to. And in any case what do you care who will think what? All that matters is what you want to do. Leave them be. They can think whatever they want. Doesn’t affect you! You do what you feel like doing. Come on now, let’s rock n roll!”

She stares at him wide eyed. These are her words. Words she has said numerous times to him. To build his confidence. To aid him to stand up for himself. And now he is repeating her words back to her.

Giddy, and hoping that maybe she at least got something right, she increases her speed. And with an abandon that she has rarely felt till now, she begins to run alongside her son. 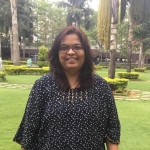 Anya’s Story Of Crawling Out The Eternal Abyss