Why I Am Thankful Today For The Kindness Of Strangers

No matter how bad we think the world is, people are intrinsically good, and do help in times of need, as this personal account of the kindness of strangers proves. 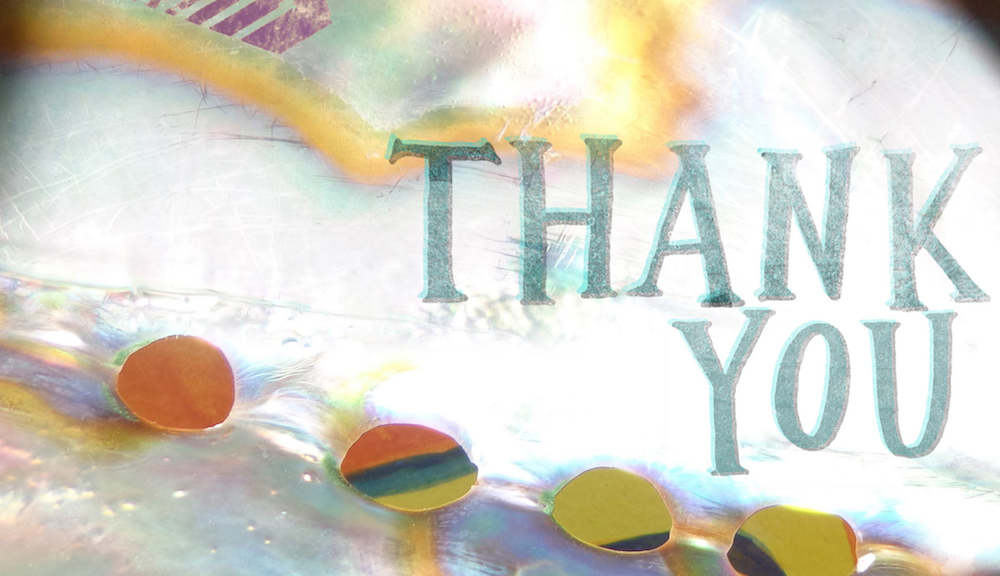 No matter how bad we think the world is, people are intrinsically good, and do help in times of need, as this personal account of the kindness of strangers proves.

“Yet I keep my ideals, because in spite of everything, I still believe that people are really good at heart.” — Anne Frank, Diary of a Young Girl.

Open any newspaper, go to any news channel, and one is horrified by everything that is wrong in the world. But once in a while, the generosity and kindness of strangers shines through, and makes up for all that. I experienced one such instance in the past few days, making me believe in the goodness of humanity once more. Despite everything that can go wrong.

A very dear friend, one who is almost the sister I do not have, had to undergo a kidney transplant recently. She suffered from Polycystic Kidney Disease, a progressive disease of genetic origin, that slowly destroys your kidneys over time, and can lead to complete kidney failure, a potentially fatal condition unless you can get a kidney transplant in time.

In India, organ transplant is very strictly monitored, and it is not easy to get a kidney soon. One of the ways the law permits is if a close relative is a match and is willing to donate. Fortunately for Pragati Adhikari (read her interview about her struggle with the disease here), her husband turned out to be a match, and readily agreed to donate his kidney.

In March, Pragati had one kidney removed, to prepare her for a transplant. After this, she was on dialysis for 3 days a week. Each session of dialysis takes about 4-5 hours. On 11th July, the transplant was carried out. Pragati was kept in the renal ICU. She was given immunosuppressants, among other medication. These suppress a person’s immune system, and prevent it from doing its natural function of creating antibodies against a perceived foreign substance in the body. This is the human body’s first line of defence against any infection, and is usually a life saving mechanism. In case of a transplant, however, it is something that we do not want to happen.

All was well for a few days, when we had a setback. Despite the new kidney being compatible, as assessed through multiple tissue typing and crossmatch, Pragati’s blood creatinine, a parameter that indicates the proper functioning of kidneys, suddenly shot up, alerting the doctors to a problem. On investigation, it was found that Pragati’s immune system had formed the dreaded antibodies, and that the kidney was being rejected. A biopsy of the transplanted kidney showed that some of it had already been damaged, but a large portion was still salvageable.

While the doctors attending Pragati scrambled into damage control mode, the family and friends were devastated. Pragati was put on a regime of plasmapheresis, or plasma exchange in lay terms, which means a complete change of the plasma that contained the antibodies. For this, she needed at least 60 units of plasma (that is taken from blood) over the next few days.

There are certain guidelines that govern blood donation in India, and not everyone can donate – these guidelines make sure that only adults donate after informed consent, and there certain conditions that disqualify – you can check out these guidelines here – and makes a person ineligible to donate blood.

All family and friends readily offered to donate blood. About a 30% of these were, however, disqualified under these guidelines, the commonest being low haemoglobin levels. Within our close circle, we only came up with 20-25 eligible donors, and only 1 unit can be given by each donor.

So I decided to harness the power of social media. I sent out a call on the WhatApp group of the apartment complex I stay at. A few people volunteered, and a few who wanted to but were ineligible according to the guidelines even asked their daily help like their drivers etc. if they could donate. A couple of these good men did volunteer. I made a WhatsApp group of friends who knew Pragati, and put out a call there. While just one of them was eligible to donate, they did spread the word, and soon we had friends’ friends calling in, wishing to donate.

I also put up a post on Facebook describing the problem, and called upon my friends to help. One friend suggested I make the post public, to make spreading the word easier. I did that, and then the call out took a life of its own.

Many friends shared the post, and a few donated themselves. One friend tagged everyone she thought could help on the post, and soon I had friends, friends’ friends, and complete strangers messaging me for contact details so that they could go donate. This particular friend couldn’t donate herself due to health issues, but personally took some people whom she had motivated to donate, personally to the hospital.

Help literally poured in, from people I had never heard of, from people who had never heard of us. Within a couple of days, we had more donors than we needed at the moment, not just from those who responded to my appeal, but also from those who responded to the appeal of Pragati’s other friends and family. There was even one couple who had come for voluntary donation – they do this every few months, apparently – who gave their names for our drive. All this gave us enough and beyond what we needed, and we finally requested these kind people to be on standby, in the eventuality that we might need to do more rounds of plasmapheresis in the future, if at all.

Pragati’s condition has stabilized, and is improving. She needs to be closely monitored over the next few months of course, and has to be assessed every month, lifelong. The rejection can happen at a later date too, and she will probably need more plasmapheresis then, or maybe not. We don’t know what the future holds. But for now, Pragati is back among her loved ones, and has had a new lease of life, hopefully a long and productive life, doing what she loves to do. Her children have their mother back, and I my friend.

I will never forget the kindness of strangers that has given us the rest of Pragati’s life.