When Glory Gets Objectified Even As We Celebrated #ICCWomensWorldCup2017

Why is that regardless of women's achievements, we must always first look at them as beautiful bodies for others' pleasure? 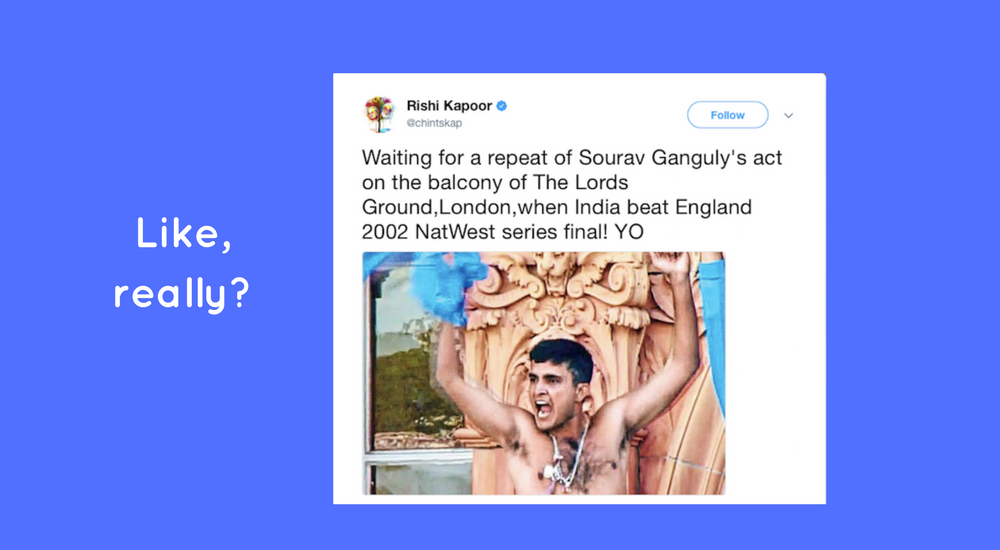 Why is that regardless of women’s achievements, we must always first look at them as beautiful bodies for others’ pleasure?

Cheers to the glorious moment we have had only because of our ladies in blue making it to the ground of Lords! The nation’s eyes were glued to the screen watching Women’s Cricket which is quite an unusual scene in the country.

Cheers to the moment when social media overflowed with the cheering voices of people. From the hard-core cricket fans to every other individual out there, we all had our fingers crossed for the moment.

So while everybody had their own anticipation of what-the-celebration-would-be-like, our ‘Chintuji’ exploited this freedom of expression in a different way with this tweet:

Waiting for a repeat of Sourav Ganguly’s act on the balcony of The Lords Ground,London,when India beat England 2002 NatWest series final! YO pic.twitter.com/z1XAde3JLb

As expected, anger exploded on the web for his perspective on the celebration and in his defense he then commented, “”WHAT WRONG HAVE I SAID? I DIDNT SAY ANY FEMALE PLAYER SHOULD!I ONLY SAID SOURAV GANGULY SHOULD REPEAT HIS SHOW. YOU HAVE A WRONG MIND DEAR!.”

I wonder when everybody else was imagining the women in blue holding up the cup, how did Rishi Kapoor land up fantasizing around Sourav Ganguly’s twirl of the shirt on this occasion?

Though his intentions were misread according to him, giving a second thought to what he had penned would have been more responsible on his part. Continuing to talk in innuendo isn’t helping.

This isn’t just about his tweet – after all, it was not only him, but several others too were there raising the prospect of Ganguly’s act being repeated.

Excuse me, but that is not the meaning of equality.

Unfortunately, when most of us were busy acknowledging the efforts and outstanding performance of our sportwomen, such comments really deflect from the moment.

Having a proud moment when we should be celebrating women’s achievements in reaching this stage, how the conversation shifts to women’s bodies as objects for others’ consumption! 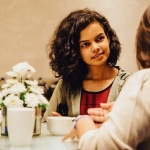 Have the academic qualifications of an engineer, and currently loving my work as a marketer at Women's Web. Exploring people, places and experiences life offer is what I love most. Mostly seen with a read more... 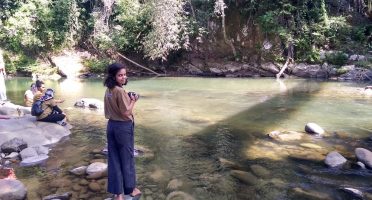 7 Reasons Why Sabah, Malaysia NEEDS To Be Your Next Travel Destination! 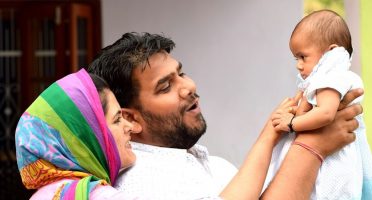 "Daughters Are Born With Unconditional Love And Care" I Disagree 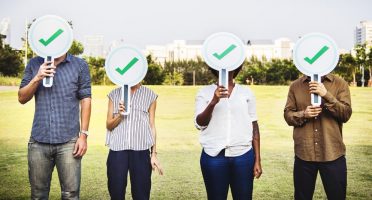 5 Great Ways To Enhance Productivity In Your Business 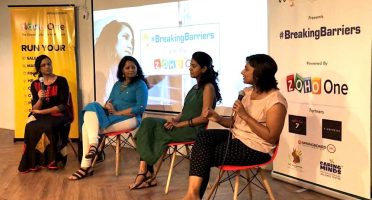 Successful Women Are Breaking Barriers By Setting Their Priorities. What About You? 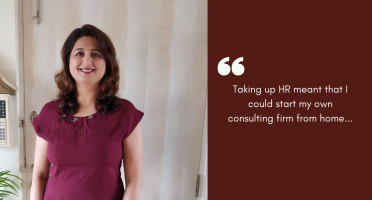 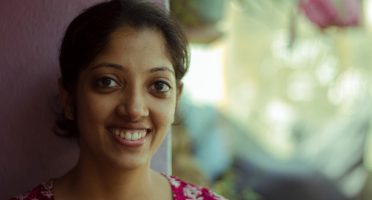