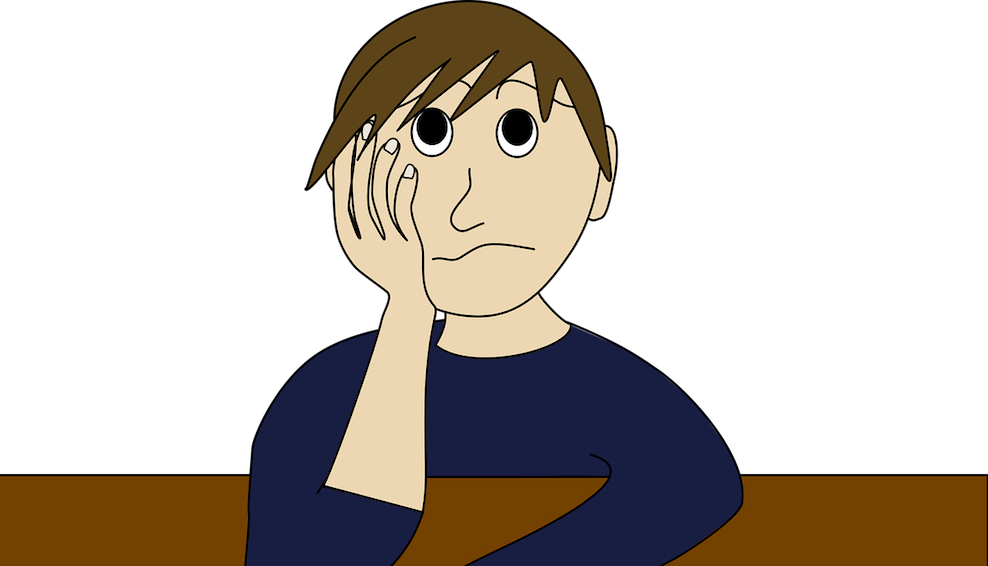 It is for us to teach them the difference between involuntary urges, feelings and dreams driven by hormones and actions that can be consciously controlled. While one need not feel terribly guilty about urges, one must exercise self control in one’s words, actions and interactions, because those affect other people.

For instance, in a moment of anger you may wish to do awful things to someone, but you have enough self control to not actually do it, and it doesn’t define you, because when you cool off a few minutes later you know what you thought was wrong. Similarly, hormones may result in dreams and urges. It is important teach our kids not to feel guilty about them as long as they have the self control not to act on them and as long as that is not their usual way of thinking. Because this kind of guilt can make them think they are bad people and so they might as well just do the bad things as well.