Malayalam actor Dileep's frequently misogynistic actions, both on and off screen, are distasteful, to say the very least. 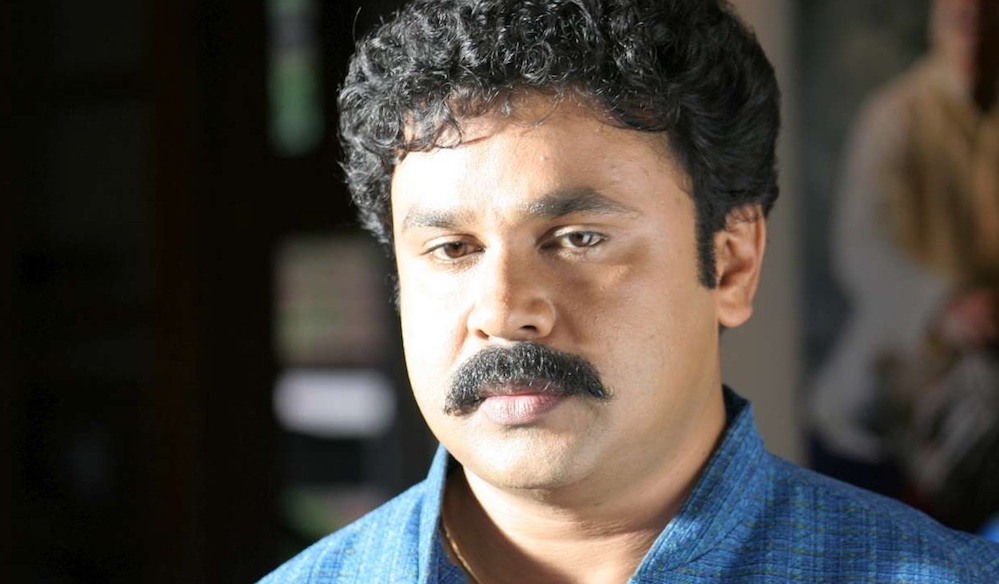 While the law will take its course in this sexual assault case, Malayalam actor Dileep’s frequently misogynistic actions, both on and off screen, are distasteful, to say the very least.

Dileep is a big actor, nay, hero in Kerala with a booming acting career, businesses and a fan association that ensures that his films become mega hits. Dileep’s brand of films are usually comedy and often steeped in misogyny.

He practiced misogyny in real life as well when he married Kerala’s top actress Manju Warrier when she was 19 years old and already a star; despite his being relatively unknown, it was she who had to stop working in films. His career meanwhile took off and became a brand of its own and he was repeatedly linked with his young co-star Kavya Madhavan.

Manju Warrier in her mid thirties left Dileep and started off on her own again, and Dileep tried to ensure publicly and privately that no one would work with her. She however still managed to find work and delivered better films and bigger hits than him. He went on a full-fledged smear campaign against his ex-wife and ostracised anyone in the industry who supported her and whom he could subdue with the power he held.

Around four months ago, a leading actress was sexually assaulted on her way back from a shoot and threatened with blackmail should she go to the police. She however was not one to back down and went ahead and lodged a complaint. Yesterday, after a long investigation which looked like a wild goose chase for a while, Dileep was arrested in connection with the case – in fact, for masterminding the operation.

His motive for the crime is apparently the quite familiar patriarchal reason which is to ‘teach her a lesson’ as she supported his ex-wife to walk away from him and also had issues with him over some other real estate dealings. He is awaiting judgement and the law will take its course, but as many media outlets have pointed out as well, the police would not take the step of arresting such a big name in the state without concrete evidence. The police is also questioning Kavya Madhavan who is now his wife on her role in this murky and disgusting affair.

Dileep’s misogyny again came to light when he married Kavya Madhavan who is an established actress herself and released a press statement that he was doing so to ‘give her a life’ as her name was besmirched by being linked to him in the media. Ah, poppycock I say!