The Women’s Lib Movement Might Have Won Us A Lot Of Freedom, But There Still Are Miles To Go

The feminist movement, known also as Women's Lib, has won a lot of freedoms for women, but there is still a way to go for complete equality. 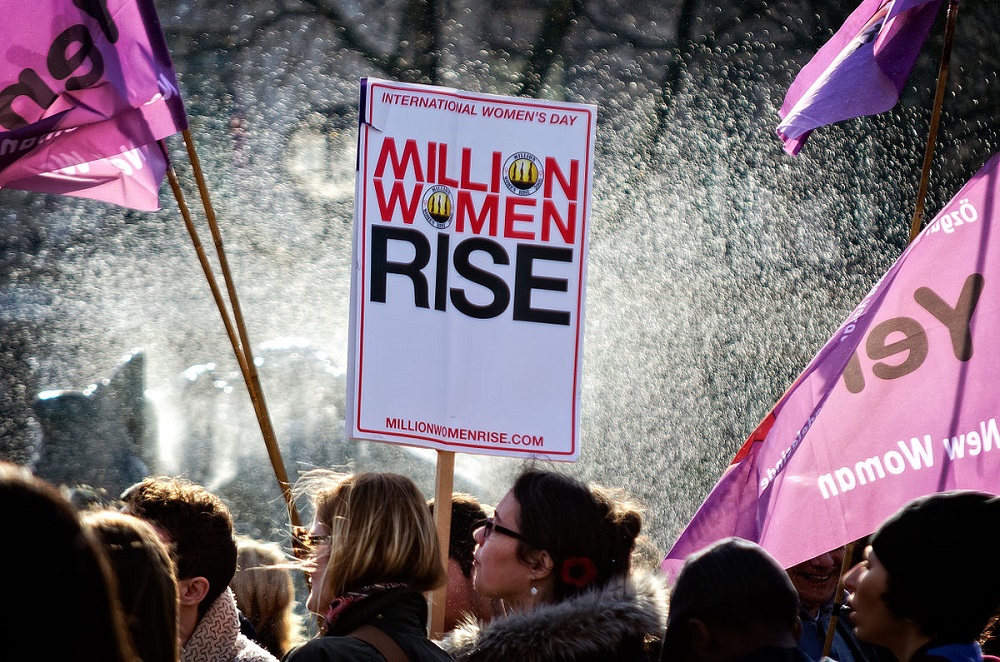 The feminist movement, known also as Women’s Lib, has won a lot of freedoms for women, but there is still a way to go for complete equality.

The question of women’s liberation has cropped up only in recent times. They are voicing their grievances through different mediums. The problem has been viewed from different angles by different sections of society. The marriage agreement, cooperative nurseries, women in communes, consciousness raising, economic question, legal problems etc, have attached the attention of women.

Before we embark upon the wider issues of the problem, it becomes imperative to look at the condition of women in the historical perspective, “in all primitive races, women was the first domestic animal of man” it was felt by man that this ‘animal’ is of great use. Her usefulness was felt in human habitat where they settled down for hunting, for agriculture, domestic chores and the upbringing of children was done by them. It has been pointed out that the men used to provide money for buying women for his needs.

The medieval woman remained under the authority of her father and husband. The laws that governed her action were most stringent, even the death penalty was prescribed for an adulteress. With the rise of civilization a woman’s status came to be realized though she did not exist as liberated being.

In India women were accorded a high status long back in the society of the Vedic period. But things changed later, and in medieval India women were relegated to a lowly status. Formerly in India the women did not receive education, it was only the privilege of men, but at the turn of the century things changed rapidly. Co-education came to be accepted as a working principle and numerous students of both the sexes received education side by side in the class-rooms. It is surprising that the ‘Rigveda’ provided for the equality of sexes, the knowledge of the ‘Absolute’ could be gained by them.

We cannot say that a woman has become totally free in our time. Indian women are just complacent about it. There are instances where they have voiced protest against the male chauvinism.

In spirit a women even today is a movable-biological property of man in marriage. The moral hold of man on her is strict. Though the purdah is fast vanishing yet in certain sections of society, particularly in the villages, it still exists.

In England at a conference of Women’s Lib the girls strung up banners ‘PHALLUSES ARE FASCIST’. The problem of unmarried mother was highlighted in it. In a French feminists movement “LE MOUVEMENT DEMOCRATIQUE FEMININE” aimed at politicizing women to demand their rights from the government.

The general community ethos in India may not be favoring women’s lib but the country has gone much ahead since Independence. A number of women are the members of Indian Administrative and other services. There is hardly any public post which is not filled by them.

Traditional living still dominates the Indian woman, as it seems, is somewhere in between the former slavery and the new freedom. She is neither wholly in bondage nor she is free, she is seen dangling between the two. She now has the right to divorce, property and inheritance rights being given by the government. Life in India is changing constantly, Irrespective of their religion they are participating in the economic development of society. They are no longer merely the child-producing machines but are contributing by way of honest and respectable work, to the building of the new society.

The status of the Indian women today is that of a working citizen, a respectable citizen. They possess the political, social, educational and vocational rights. Wherever there are religious functions they take part in them with men on the level of equality. These rights are of course, not universal, to all Indian women, and there is still a lot of struggle ahead for women’s lib to become a reality in totality. In marriage, for example, one may say, the women are still not as free as outside in its fold they appear to be.

The rights that have been obtained by women has not come to them immediately. They put up a struggle for getting them. The feminist movement has won for them the freedom from the clutches of men. Whatever freedom has been won, that is.

Hi Neha Agarwal, working in school as an Administrator for the past 6 yrs. love to read, write, listen music & art is my passion. read more... 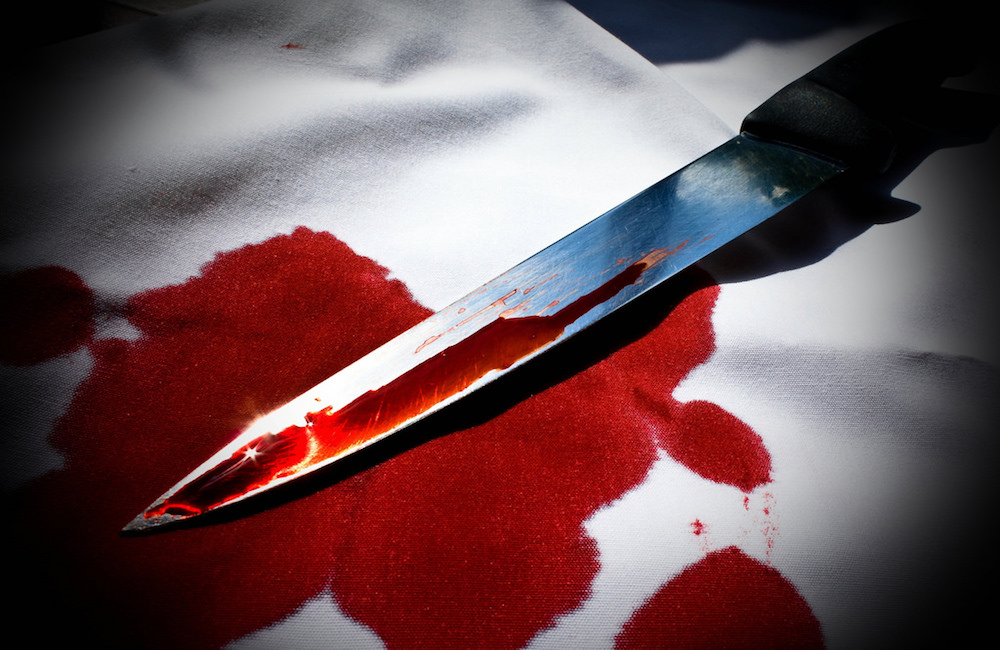 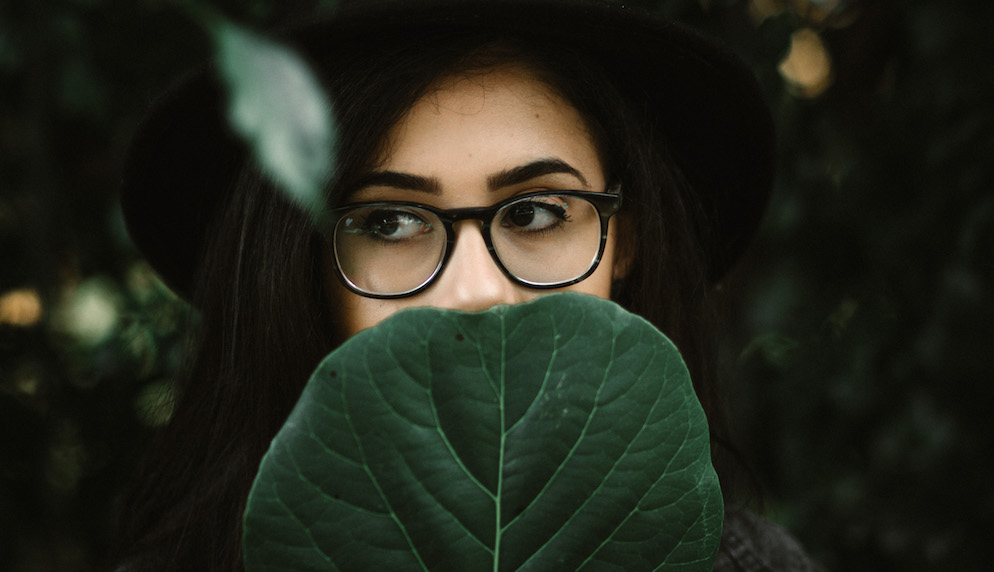 When A Woman Marries The Wrong Person, How Is It 'Better' Than Being Single?