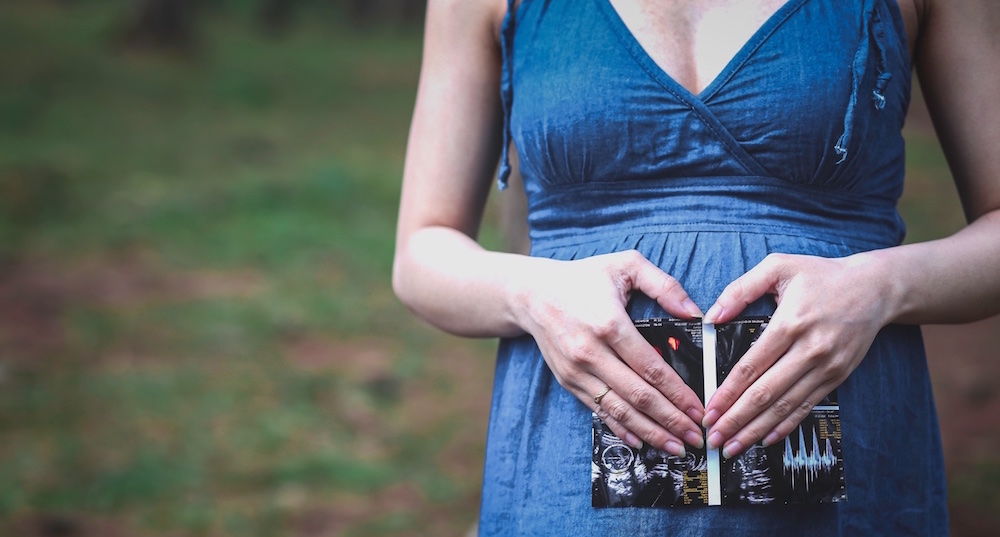 Ever heard of the Motherhood Penalty? It’s what happens when organisations, teams, or even managers – completely fail to see the long-term potential of an employee simply because – she is a mother.

Clara, a middle aged mum of two, juggles working in a stressful corporate job plus managing her two young kids. Things were still manageable with just one kid but after the birth of her daughter, she finds it very stressful to give her best and is often left with a feeling of utter dejection, unable to do justice to her kids or job. She wakes up early, cooks breakfast, lunch and snacks for her kids and then leaves home by 9 after entrusting her kids to the nanny.

At work, with a well-paying and highly demanding job, there is hardly a moment of rest. Coffee time breaks and browsing the net or mindless gossip is something she steers clear of. Her main goal is to finish her work most efficiently within time, and do the best at her job for she is not someone who is working just for the sake of it or to make some money – NO. She loves working and wants to give her best shot at what she does.

She is also perceived as someone who is good at her stuff and this credibility is something she has earned through her hard work and dedication.

She has limitations of course, which some may argue are self-imposed. The nanny would only stay till 6.30 so she needs to be back in time as the kids are too young to be left to themselves. Her hubby works in a high profile job and stays out long hours. So she is the primary caregiver of course. As she was working with the same MNC even before she had kids and people knew her well plus she had built her credibility over a number of years, things we going on fine. It was a struggle for her to see through 24 hours but one day at a time, she told herself and time passed. “It’s a matter of a few years till the kids grow up and start schooling, they will be self-reliant then and will need me lesser, I can then focus more on my career; in the meantime a gap would be detrimental and I need to manage.” She had never thought of quitting – but the unthought of happened. One year down the line she had resigned and had chosen to stay home and take care of her kids.

Why the abrupt decision? What happened that changed her mindset to such an extent that she took such an extreme step?

She had recently moved locations and the new VP (a guy) was someone who loved to micro manage things – look into mindless details like what time someone logs in, logs out, how many days off etc. He noticed that recently due to her son’s illness she had been taking many days off and to add to her woes, the nanny decided to quit. It was tough finding a new nanny and the kids had to get used to the new person too. Though she felt guilty about not being able to do justice to her work during that period, she made sure her personal issues were communicated to all her team members and the manager. The team was very understanding and happily offered to cover for her; they knew that it was a genuine problem and she had no choice but be with her kids. It did not mean a lot of burden for them as the team was big and tasks we well distributed but the VP had to create a storm – he told her that the team was facing issues and had to stretch because of her. He urged her to come to work for a few hours at least – the overworked mom had to come in to work when she had hardly slept a wink; she worked nonstop without a lunch break and left early to rush to the hospital to be with her son. The manager’s complaints and dissatisfaction did not stop and finally, when she could take it no more, she decided to quit.

This is not a piece of fiction but the true story of one of my seniors who is now a homemaker; the kids have grown up and I had a chance to meet her one day. She seems happy but wants to get back to work as this is something she always liked, though she doubts how her prospects would look with such a long career break. This was not the case of uncooperative colleagues, work pressure, or an organization which did not support working moms but a case of a manager who played spoilsport because he could not appreciate what it is to have a working mom on your team. He only looked at it as a liability due to the days off taken and early leaving but failed to recognize her contribution and the talent which the organization had lost forever.

A recent article spoke about how many women are forced to quit jobs post having a baby and the loss of earning capacity that this results in. The earnings loss is more severe in the case of highly qualified women who work in technical and other specialized jobs. Often, if not quitting, they are found to have moved jobs to a less demanding and professionally less satisfying role for the mere reason that coping with the job demands and  taking care of the baby is humanly not possible. How many men on the contrary have to think of quitting or taking up a less demanding job after having a baby?

The irony is – when a woman announces she is pregnant the chances of her rise and promotion are down in the dumps for the perception starts floating – ah, now she will go on a long maternity leave and after coming back will keep taking time off to tend to her baby. But a man who is expecting or is a dad is often perceived as someone who is stable and responsible and will not take rash decisions of moving jobs, but rather, would stay committed and is a good resource. The stark contrast of perception fills me with rage.

It’s akin to doling out a penalty to women because they chose motherhood – they are forever labelled as someone who will have other priorities, will not be able to do the best at work, will keep taking days off and can no longer be the star resource.

Well, its Mother Nature that’s endowed us with a womb that can produce babies and to hold that against us or label us as inefficient is sheer stupidity – for think what will happen if we just decide to be efficient the way you want and choose to stop procreating. A good thing will be that very few of the likes of you will be around.

An appalling thing that also happens is women who advice would-be mommies or those who have just returned to the workforce after having a baby – take it slow, career keeps happening, enjoy motherhood now, its ok if career takes a backseat, we are women, not men. This is the worst you can do to your kin; rather than encourage them and tell them that they can do the best at both or let them decide for themselves, demotivating them and feeding them with such stereotypical views is detrimental.

Motherhood is not something to be treated as a penalty. Its time people do  a reality check and dig in deeper to realize that the  merits of having a working mom is not just for the diversity she brings in but also for her contribution – it far outweighs the risk perceived of her taking time off  to attend to other commitments. That she will no longer be as efficient is just a false perception which needs to be changed. Being aware and accepting that such false notions and perceptions exist is the first step in working towards changing it step by step.

As Sheryl Sandberg says, We cannot change what we are not aware of, and once we are aware, we cannot help but change.