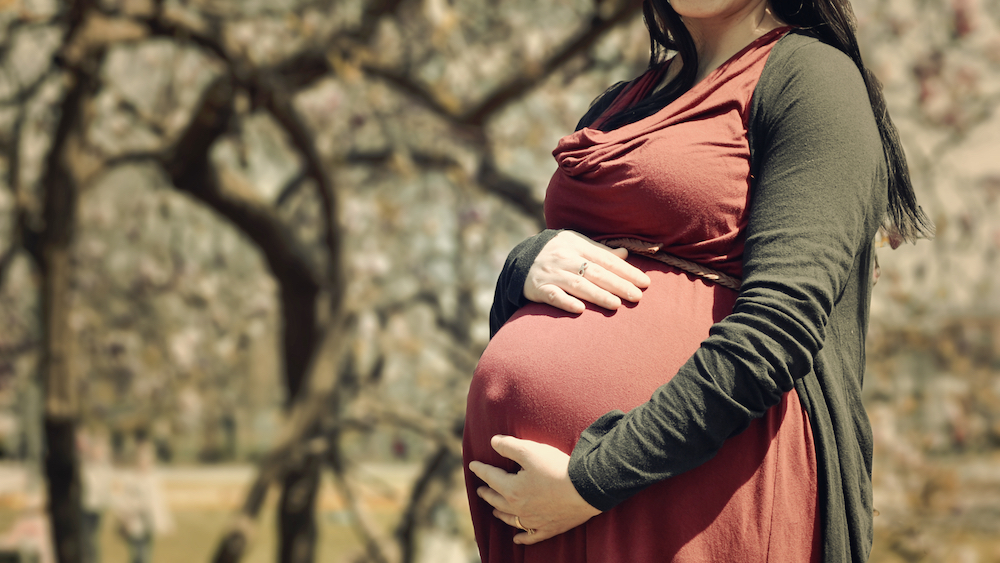 The Maternity Benefit Act previously provided for maternity leave for a period of 12 weeks; however the recent amendment of this act enhanced the period from 12 to 26 weeks. The step has been lauded all over as it happens to be an important milestone with regard to women’s empowerment. However, one crucial question that comes to my mind time and again with regard to the recent amendment is: how exactly is motherhood perceived by most of us and by society at large?

Does motherhood happens to be only a 6-6.5 month phenomena or is it a lifelong experience? Certainly the Maternity Benefit amendment does recognizes the significance of giving importance to both the mother’s as well as the newborn baby’s health; nevertheless, it leaves ample scope for negotiation.

The basic tenet propagated by the Maternity Benefit Amendment Bill happens to be the fact that this period would be utilized especially for recuperation and healing of the mother who would be exhausted right after childbirth and for exclusive breastfeeding of the child for a period of six months; this would further enhance the bond between the mother and her child, and simultaneously promote the child’s well being. This argument happens to be crucial – nevertheless it keeps men outside the purview of the said act when it comes to childcare which unfortunately in our society is primarily a woman’s/mother’s responsibility. Hence, instead of propagating gender equality, it enhances gender stereotypes.

In a nutshell, the present provisions of the said act extends the period of leave for 26 weeks; a woman with more than 2 children remains entitled to 12 weeks of maternity leave which certainly is in tandem with the government’s policy of promoting the two child norm but can affect the health of the new mother and her infant. The Bill also introduces maternity leave of up to 12 weeks for a woman who adopts a child below the age of three months, and for commissioning mothers. The period of maternity leave will be calculated from the date the child is handed over to the adoptive or commissioning mother. The act also provides for crèche facilities within certain prescribed limits for every establishment with fifty or more employees and the woman would be allowed at least four visits to the crèche in a day.

Why the maternity benefit amendment is incomplete

However, while granting paid maternity benefits and securing the employment of a woman who has given birth, does this act takes into consideration any medical complication that occurs during pregnancy, childbirth or with regard to the new born infant’s health? The said act also keeps women like agricultural labours, seasonal workers, domestic workers or construction workers out of its ambit. What about leave with regard to those crucial months say the 7th, 8th and 9th, when the pregnant woman’s mobility as well as health needs extra care? The new act certainly does not talk about these aspects. Nevertheless one can argue that since more and more women are joining the workforce and some are even postponing the age of marriage and motherhood, paid maternity leave ushers in some hope as it will help the new mother to take care of her child as well as herself without any work related stress during this period; that will go a long way in reducing the effect of post-partum depression.

The said amendment would thus protect a woman’s employment and guarantee full paid leave during her absence from the work. The bill also requires the employer or the agency to inform women about the various benefits of the act during the time of appointment through writing and electronically. Another feature of this act is work from home benefit if the nature of the job allows for the same. However this act talks about women working in the organised sector, leaving behind those women who form a large segment of the workforce within the unorganised sector. Currently such women can claim maternity benefits under Indira Gandhi Matritva Sahyog Yojana, a conditional cash transfer scheme under which Rs.6000 is provided to pregnant women for the birth of two children. Such schemes do provide a lump sum income which if seen in today’s context is meagre – and they do not provide for loss of income or address the issue of job security.

Women in the unorganised sector, especially those women who have a hand to mouth existence are the ones who stand out to be deprived lot. It is seen that most of these women work till the last day of their delivery and soon re-join the workforce in order to earn wages in the absence of any coherent policy. This tends to adversely affect maternal health giving rise to anaemia, malnutrition and other health problems both within the mother as well as the infant. Though through various policies the government has initiated institutional deliveries and some paid benefits, however it is equally important to draft a more comprehensive and uniform policy with regard to maternal health, antenatal, postpartum care and maternity benefits for both the organised and unorganized sector.

Women working in the organised sector may face certain challenges as well because despite the said act, a woman’s employability can get adversely affected and the employer might prefer male employees as the employer is solely responsible for bearing the cost of maternity benefits which are supposed to be paid by the employer solely instead of social security benefit schemes.

What about the dad?

Thus, while formulating women oriented policies it becomes extremely important to take into account the social scenario that prevails with regard to women and the kind of challenges every woman faces within the context of our social-economic scenario. In the context of lack of women oriented policies it needs to be taken into account that no matter how bright a women candidate/employee is, marriage and consequently motherhood are seen as more of a handicap rather than an attribute, thus forcing some married women to give up their careers and for some to postpone motherhood. Since late pregnancies do carry health risks, the whole policy with regard to women and maternity benefits needs to be looked from a fresh perspective. It also needs to bring within its ambit the concepts of prenatal care and also to provide for post-delivery child care as well as that of a new mother.

Another important fact that this act leaves behind is the role of the father in raising his own infants. This act certainly doesn’t talks about child care as a shared responsibility between parents – after all, the father is equally responsible for bringing the infant into this world; hence instead of having a maternity benefit bill alone, why can’t we afford to have a parental benefit leave where the man and woman comes to share the responsibility of childcare as parents equally? As far as paternity leave is concerned, currently the central government provides for a fifteen days of paid leave which is seldom utilized by the new fathers as they are often scared that in an extremely competitive environment their careers might suffer a setback. Also, to a great extent, the society and especially family members relegate childcare exclusively to the mother’s zone. Hence the whole purpose of promoting gender equality and shared responsibility stands defeated.

The need of the hour is to bring dads in as active participants in child care by splitting up the parental leave; this will not only create active participation of fathers with regard to childcare but will slowly generate more and more social acceptability with regard to new fathers sharing in the responsibility of child care. It is also important to inculcate certain social security benefit schemes and smart economics within the maternity benefit program so that the cost of paying for the maternity leave doesn’t solely falls on the employer, as it might affect the preference of the employer for male employees. Thus a much more comprehensive, well researched and uniform maternity benefit policy for women whether in the organised or unorganized sector is the need of the hour. 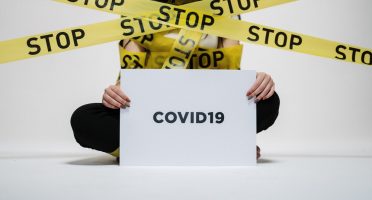 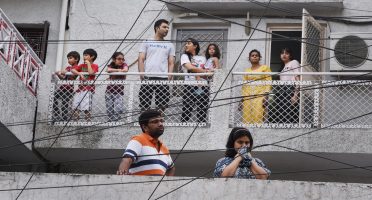 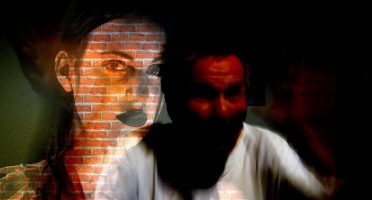 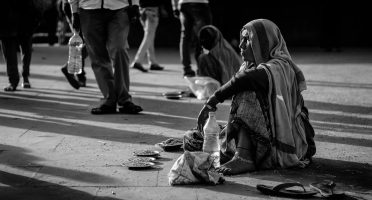 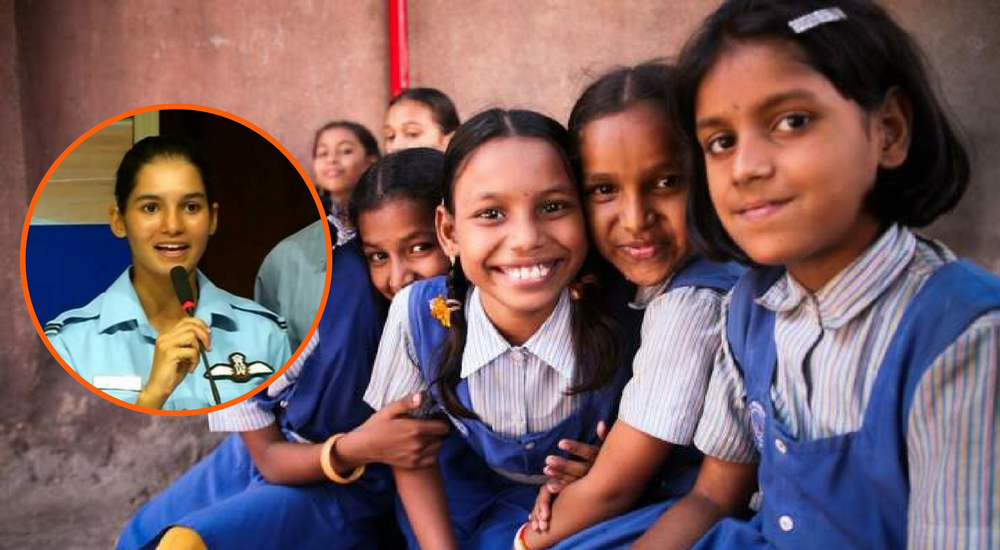