Anchor Anupama Chopra started a storm in the cup, with her recent coffee table debate with the new brigade of female playback singers. 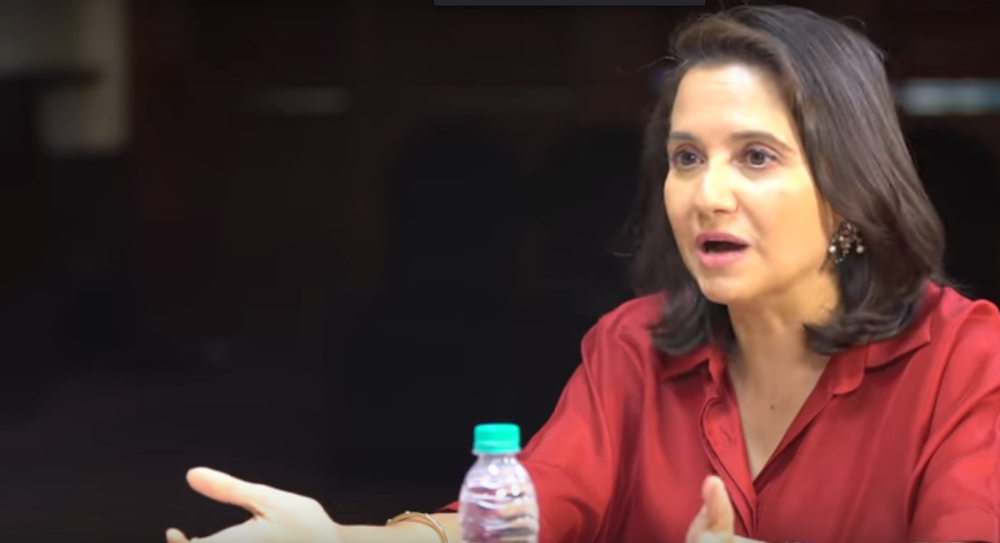 Anchor Anupama Chopra started a storm in the cup, with her recent coffee table debate with the new brigade of female playback singers.

On this recent panel (video below), Anupama Chopra asked them a question, which was obviously controversial, and knew she would get a fabulous response, enough to create a stir for few days.

A few more female singers came out in support of this stance that the singing arena too has male dominance, but is it real?

How many singers that came on the panel would be able to sing an ‘Ayat’ from Bajirao Mastaani, or ‘Ye laal Ishq’ from Ram-Leela, effortlessly? Its not that they are bad singers, they are all good. But maybe they are not flexible enough. Like one of the singers herself said, that sometimes they get octaves that might not be in their range and they sound screechy.

Today’s singers have their limitations or they would like to work in their comfort zones. And there is nothing wrong with that. But to say that a particular singer is getting all the work and making it an argument about sexism, might not be fair to the singer and the musicians who make the music.

When Lata Mangeshkar or Asha Bhonsle are being brought into the discussion, it is important to note, these two queens had a wide variety of pitches they could offer to the table. They would be comfortable touching the lower notes and the highest of notes with equal ease.

We don’t see Shreya or Monali Thakur talking about this, as they have massive single hits under their belt, which were not only great songs, but had some classic singing in them. To site a few examples, Monali Thakur had some awesome songs lately, such as ‘Yeh moh moh ke Dhaage’ from Dum lagaake aisha, and ‘Hawa ke jhonke’ from Lootera. These songs are still sung because they are so memorable and can be sung in competitions to show a new singer’s skill.

Shreya doesn’t need any introduction, but her more newer numbers like, ‘Mohe rang to laal’, ‘Deewani Mastaani’, and the ‘Pinga song’ from Bajirao Mastani, were huge hits and were solos too. The same movie also had lovely singing from Arijit, with ‘Ayat’ and ‘Malhari’ from Vishal Dadlani.

Since they have extremely memorable songs under their belt and they stand for a great voice texture, which is suitable for playback singing, and a flexible range, they are getting good, independent songs. I am certainly not trying to put down the singers on the panel with Anupama Chopra, but I believe that everything cannot be shoved under the garb of feminism. It could be ‘talent’ for a change.

Not to forget, as another famous offbeat singer pointed out that in the golden era of film and music, there were educated and progressive thinkers in the field who knew what they wanted – and knew exactly what they wanted. Today it is no more the same. Anyone who has access to a keyboard and sound mixer starts making tunes without any knowledge of raagas or music in depth.

It’s all light hearted, you listen to it for a few days and then the beauty fades away, unlike the songs of Mohammad Rafi, Kishore Kumar and Lata Mangeshkar, who have immortalized the songs they have sung. It’s a legacy they have left for the future generation; it’s a benchmark for generations to come.

Lastly I would say, ‘Girls, if you lack substantial work, it is definitely not your fault.’ However, an Anupama Chopra cannot mislead an entire generation into false sexism. These women can make it with Bollywood movie singing, or without. 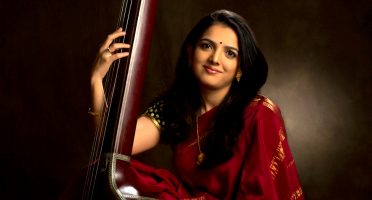 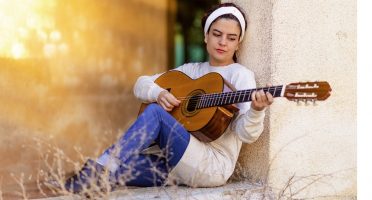 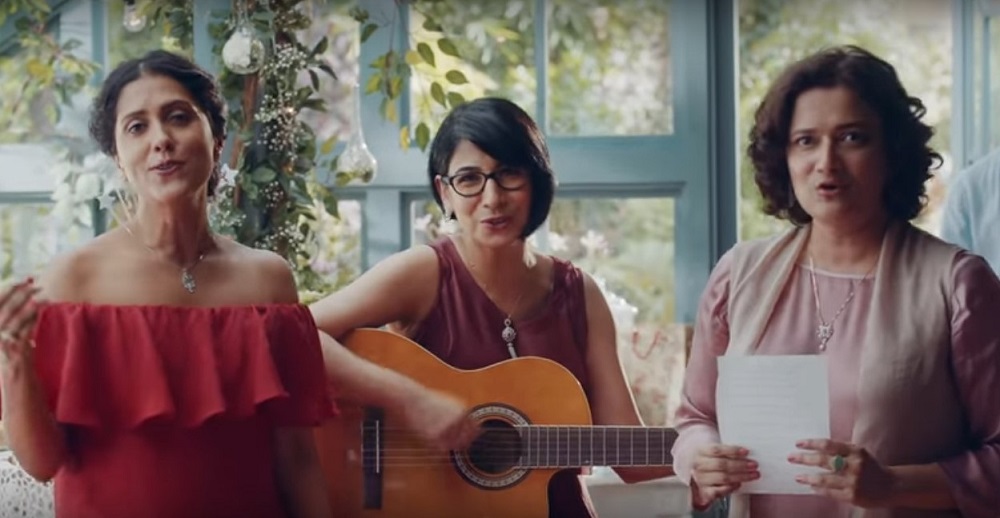 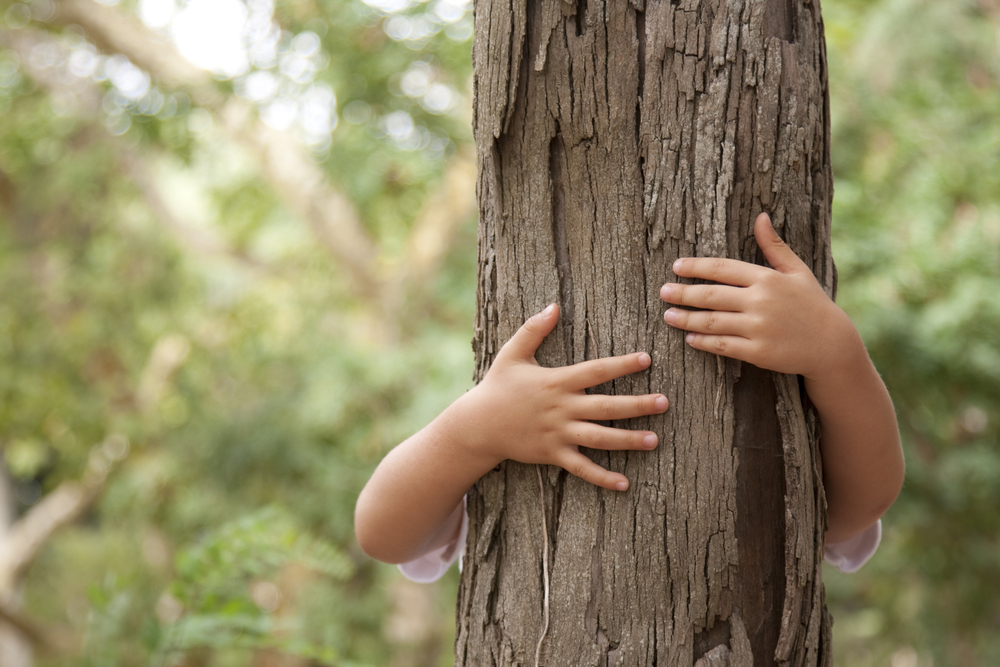 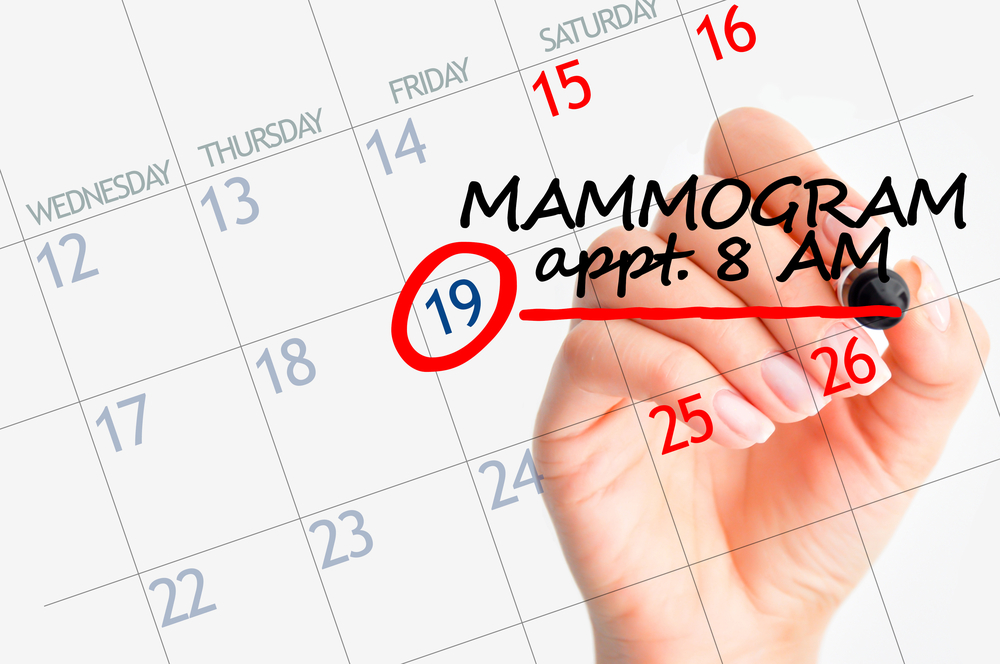 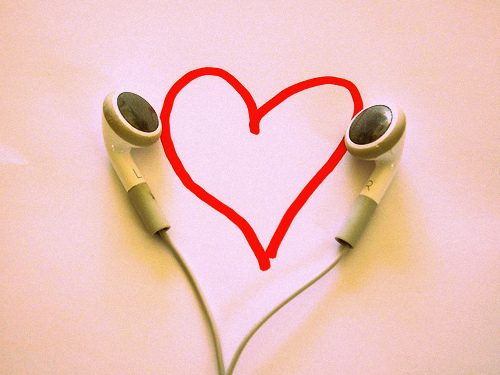 A Whole New World Of Music Apps: With The Dell Venue Tab