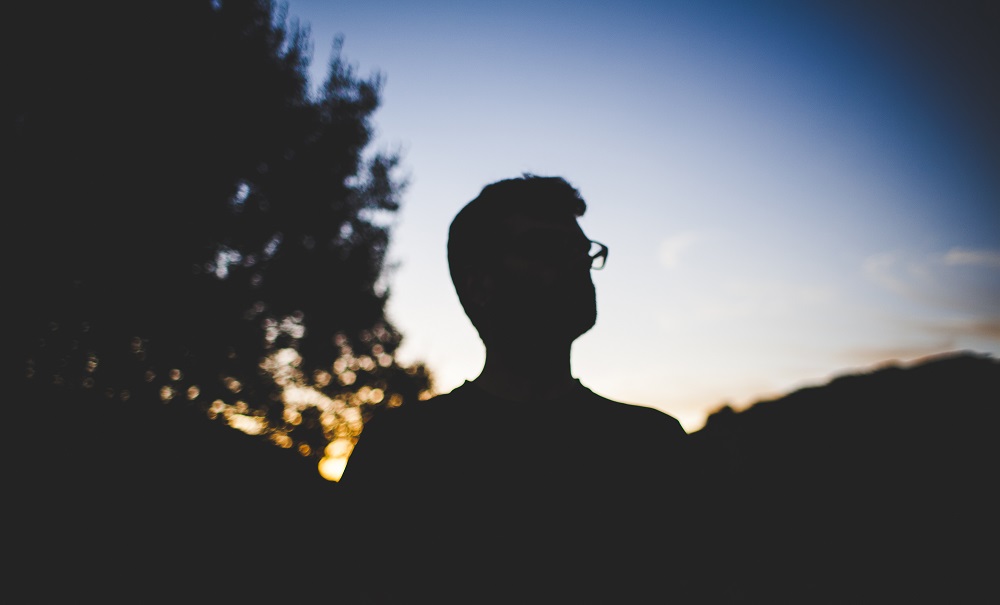 The author sensitively portrays the journey of a boy growing up to be a man, burying all those softer emotions. The harm patriarchy causes our boys!

When it was nothing more than a blimp on the ultrasound, they hoped for it to be a He.
They told us things we could do;
fasts we could keep, gods we could pray to.

Men and women colluded alike in this want for the XY chromosome.
One of them a grandmother, abandoned by her own.
And yet, with little sense of irony and nary a scorn,
she prayed for a “laddu gopal”, and not a “lakshmi” to be born.

Nine months passed and he arrived, celebrated like a king.
The gods were duly appeased, And the neighbours duly fed,
The “hijras” danced a whole lot more, for a whole lot more of money.
“The family name shall live,” they said.
And everyone went home happy.

Deeply loved and treasured the boy grew,
Believing there was nothing wrong that he could do,
little that could go awry.

But then one day he cried …
And the list of wrongs, kept growing long.
No shoes with glitter…
No game of house…
No girly colours…
No mamma’s blouse…
No pretending to be a fairy…
No showing hurt, no vulnerability…
No dolls, just guns or cars…
No hugging, no kissing his pals…

He couldn’t understand why it was so,
his sisters encouraged to “be like a boy”,
but the reverse always a big NO.

Bullied to within an inch of his life,
one fine day he had had enough,
No more of the “girly nonsense”;
He decided to “man up”.
He was buff, he was gruff, he didn’t cry anymore.
He too, learnt to mock the “sissies”,
learnt to settle his scores.

Yes, he was all man now, the way they had always wanted to see.
Since the day they had prayed to see a tiny penis on the ultrasound;
things finally how they were meant to be.

I’d thought we hated just our daughters, turns out it’s our sons too.
In the pursuit of hallowed “manhood”, deviations hold no virtue. 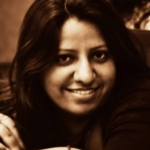 Why Is A Woman Always Held Responsible For Anything That Goes Wrong?