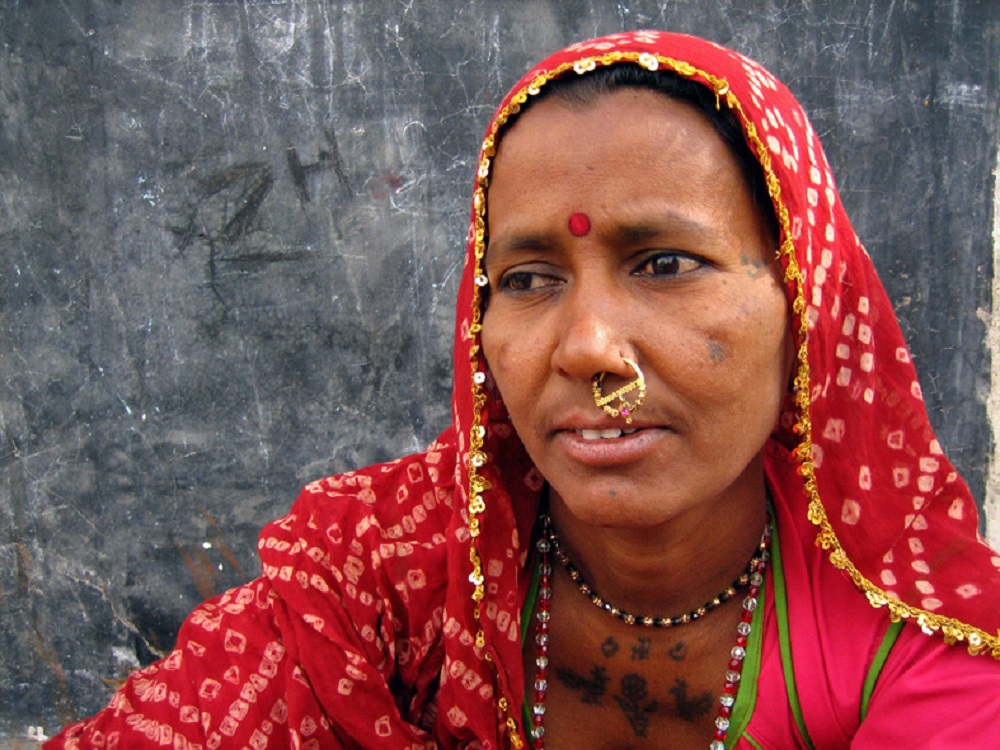 Women Are Not Safe In Their Own Homes. When Will All This Change?

For how long will women continue to be beaten up, even in their own homes? It sometimes seems like a hopeless situation!

A couple of months ago a disturbing video from Pakistan went viral online. It revealed a gang of men brutally torturing a transgender inside some house. It doesn’t really matter whether she was a transgender or a woman. Both are living miserably in this society. Forget society, they are not even safe inside their homes as well.

After seeing this video, I was very distressed. I couldn’t eat food that day. Nor could I sleep. But I thought – maybe this won’t happen here?

You might be thinking  – why is this old news relevant now?

Today morning when my housemaid came to work, she was very agitated. When I asked her what had happened, she explained the whole situation.

My helper is a widow and she has five children. Her elder son is having an extra marital affair which is affecting the whole family. As a mother, she doesn’t support her son. She had asked this son to live separately along with his wife and child, and asked him to promise not to continue that extra marital affair from then on. He had promised and moved to another house in Delhi with his wife.

Here the trouble starts. Last night, her son and his companion tied his wife’s hands and brutally thrashed her in the presence of their two-year old child. Although the child was crying, the guy and his lover continued beating up the poor woman without minding the child. Wounded badly and bleeding all over, the victim ran with her child and came to her mother-in-law’s home at night. She told her she was putting up with her husband’s beatings, but the fact that his illicit lover also attacked her was beyond her tolerance.

I asked my help to complain to the police. She went. I don’t know what will happen.

This happened in India, I don’t know how many of these kinds of homes exist here. As a journalist, I have met wonderful individuals in my life who respect women. Unfortunately, only few come under this category. Everyone talks about women empowerment, its high time we work at the grassroots level. 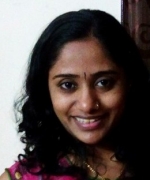 It Is Not Very Feminist To Look Down Upon Women Who Don’t Drink!