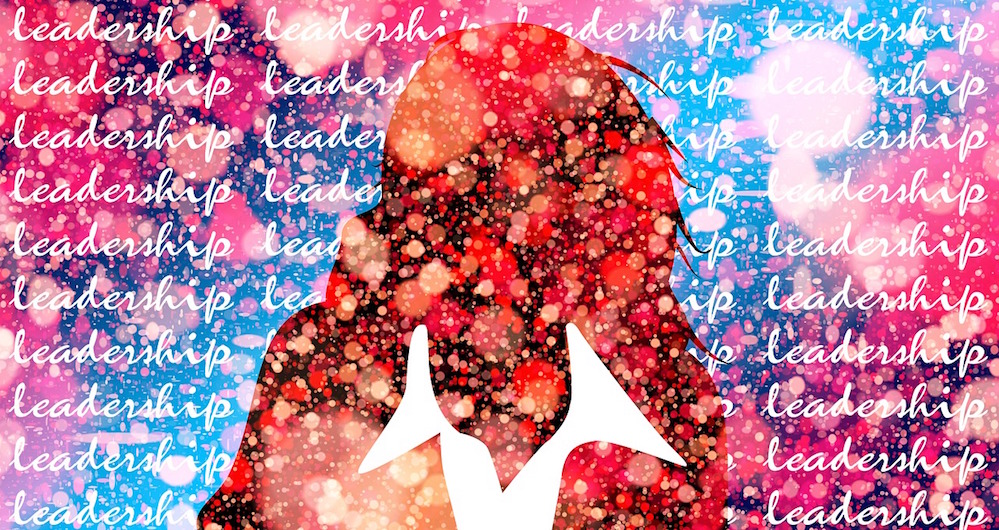 Women at work have always been seen as good at soft skills such as team work and communication. But does this mean we are not seen as leadership material?

Research after research proves that women at work are more competent in soft skills that involve managing people. They are more emotionally intelligent. Emotional intelligence, as pioneered by Daniel Goleman, is defined as the ability to manage one’s own and other’s emotions well. Goleman found that beyond a certain point, IQ made no difference to professional success. One had to have a good emotional quotient (EQ) to move further up.

According to new research by the Hay Group division of Korn Ferry that gathered data from 55000 professionals across 90 countries between 2011 and 2015, women did better at 11 out of 12 competencies tested for. And I think this is quite substantial data to prove women are at the least, not any worse when it comes to pursuing leadership roles.

So while women are as competent as men and in some cases, even better at keeping teams together, how come we don’t have as many women at work going to the top? What happens on their way to leadership roles? And this set me thinking if being nice, warm, caring and courteous actually goes against women. I began my research. Google ‘women and soft skills’ and the screen fills with millions of links where paens are sung to women for being better at soft skills, having more emotional intelligence and making better leaders. Google ‘soft skills against women’ and not one link is relevant.

I also chatted up with some women on Twitter and the vote was divided. Some had experienced the disadvantage first hand while the others said that men are just more tactful in using their soft skills.

Women at work: Soft skills an asset or liability?

From experience we know that the softer aspects of women’s behaviour are considered womanly (and positive) while behaving like a man (or what is traditionally seen as ‘masculine’) makes women at work less likable and goes against them. And while I looked up more skills, I figured that there isn’t a black and white answer to this. There are a lot of factors that go into how soft skills that women have are perceived.

The Korn Ferry research also found that when asked for a self-evaluation, women always estimated themselves less compared to when men are asked to do the same thing. Men rather err on the side of over-estimating. I don’t think this has anything to do with the actual levels of skills that women possess – which we know is pretty equal to men. But there’s a whole social paradigm to how women should behave. Or how women are perceived when they behave in certain ways.

Since they evaluate themselves as less than they are, women are less likely to initiate conversations around taking up challenging projects. Self-doubt keeps them away from asserting themselves and going for meatier roles in the organisation.

Another research that I found straight away went against women who chose to be less ‘soft’ and more assertive. For instance, negotiating for better salary – while considered positive in a man is proven to go against women. Not being able to push for better salary is a result of lower self evaluation and how women are brought up. The social conditioning of women has a lot to do with it. Men are more aggressive because it is considered okay for them to do it. But not for women.

While women are better or equal to men in most emotional competencies, some qualities considered manly go against women when they have it. Women are expected to be more caring and less aggressive. And deviating from this expected behaviour only goes against them. As Sheryl Sandberg pointed out, any woman who is assertive gets labeled as bossy – since this goes against our expectation from what a woman should be like.

What’s to be done then?

So while we have established that women suffer setbacks for being great at certain skills and looked down upon for having another set, I think one needs to look at what can be done to rectify the situation. Should women give up or assert themselves despite being labeled bossy? What can we do to make things work not just in the present but also for women who wish to take on leadership roles in the future?

Change the way women are conditioned

I think the root cause of how we feel about ourselves is the way we are conditioned. We are reluctant to accept our worth and are always willing to take one for the team. Thanks to successful women leaders like Sheryl Sandberg and Indra Nooyi speaking up on challenges that they faced, we are already making progress in this regard. We have a new generation of women entering the workforce with the knowledge that they are equals and aren’t afraid to demand that treatment. That’s a good start.

Especially with salary negotiations. As the research I mentioned above proves that men who chose to be assertive during their first salary negotiations got upto 7.4% better pay package. And that accrues to a lot more earnings even if the annual appraisal is just about 3%. I think this is a huge price to pay for not asserting oneself. Assertive women are considered “less nice” but we will be able to change that image only by being assertive in every situation that demands it. And while we are working towards that change, we might as well get paid well at least, through better negotiations.

At a recent event on women writers, an all women panel of bosses unequivocally voiced how they were unfazed by labels and did what was required. One of them said how she yells when she has to but is also there to hold hands when the need arises. And that’s a great lesson to learn as women –

Let’s use soft skills and emotional competencies that a situation demands irrespective of whether it becomes a woman. Consciously sticking to gender constructs can only perpetuate stereotypes.

In conclusion, I think it is safe to say that women ace soft skills but are definitely judged for the use of some which are considered more manly. 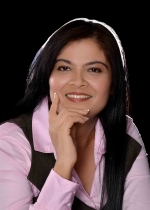 Hello! I am a soft skills trainer with a passion to help people become better

Why Women Can Veer Away From This ‘Masculine’ Leadership Style