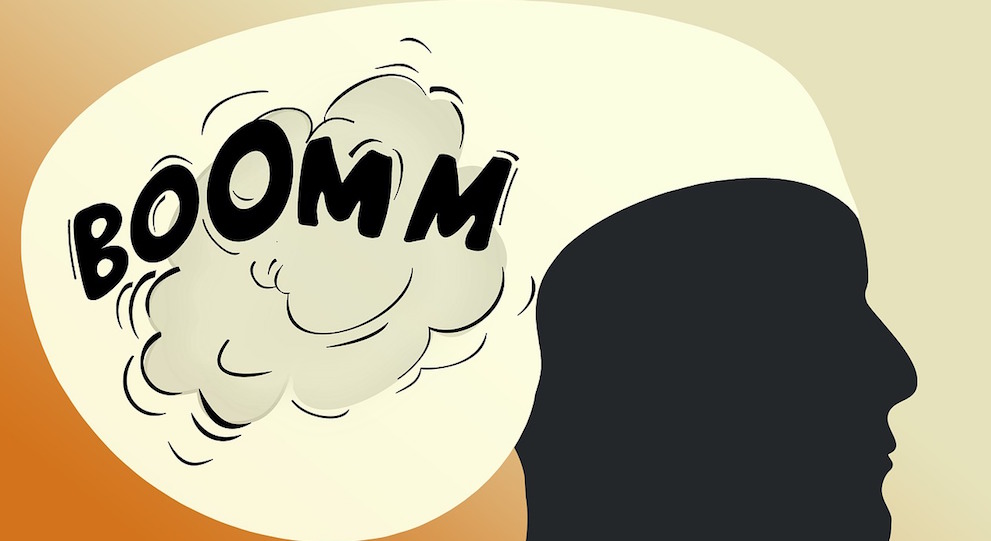 On LoudSpeaking: Why Has Religion Become More Sacred Than God?

Why are mosques and temples competing to have the biggest loudspeakers and inundate us with noise? We live in times where we are all set to react; and loudly!

Date wise, Ganesh Chaturthi and Bakrid follow each-other. I grew up in Hyderabad for sometime, in a predominantly Muslim colony; later, I shifted to a Hindu area with churches around. All religions had their sacred days and that was that. Most of my Hindu friends drooled at Haleem and waited for Ramzan. Being a strict vegetarian, I had no clue.

In Hyderabad, celebrating Ganesh Chaturthi is a public exercise. Donations, pandals, prashads, artis and oh yes, the ubiquitous loudspeakers, which could happen over 5/7/9 days depending on your Bhakti or Shakti.

Explain this religious fervor or the continuous blaring to a child who has to prepare for some major exams or figure out why God needs to be serenaded with disco lights and the cover songs of chart-busters. I for one couldn’t understand it. Now, there was some serious competition going on between Hindu loudspeakers and Muslim loudspeakers, plus the added bonus of blaring Sunday sermons. No one minded. If someone had health issues, requests for reduction were possible.

Sometimes I found a ready excuse for my bad show at the exams – noise pollution – which was laughed away. This all pervading religious noise was simply part of our multi-cultural ethos. Not that everything was hunky-dory! There were riots and many, but at the ground level, life carried on, because those were not the vitriolic times of Armchair-Activists or Twitter Trolls, who passed judgement at the click of a button. Ominously and anonymously!

Then I got married to a man from another religion. We are both deeply God loving, but we rarely follow any religion. That sums up our way of living. Then we heard about my husband’s uncle, wanting to sell off his property where he had lived all his life, for a pittance, because he couldn’t take the loud wake-up calls and all day long prayers (yet another religion). He hadn’t slept peacefully for years. We laughed uproariously, unable to fathom his pain, when his wife complained about his lack of sagacity.

I may lack the mental maturity or expression to comment sagely. I do not have the requisite upper deck.
But yes, noise affects.

Heck no, God doesn’t want it and God is universal.
We as a nation, need some serious growing up to do.

We have been handed over this tool called the ‘Internet’ and like pubescent children, high on hormones, we don’t exactly know how to deal with this.
We speed read, half process, get doubly angry/anguished, quadruple post and forward. So the issue multiplies at giga speed, brushing real news under the carpet in it’s tsunami wake.

Can we hope to read and reread, understand the vexing problem at hand somewhat before we add to this domino effect? Else desist from adding fuel to the raging fires already?
Why has religion become more sacred than God himself?

Have we come to such a pass that mere questioning is tantamount to invasion? Are there no fault-lines ever? Why has dishing out and dissing replaced a discourse? We are not heard any more but a herd.

It is indeed a wak-eup call to introspect how far we have come and how low we have sunk! Go out and see where life actually happens. Most of India, is busy eking out a bare minimum life.
Perhaps we should too – Get on with our lives!

Anupama Jain is the author of 'When Padma Bani Paula', a breezy novel about second

Why Isn’t There A Single Fast In Indian Culture For The Long Life Of Daughters Or Their Safety?

Why Should Men Get The ‘Honour’ Of Carrying The Ganesha Idol When Women Organized Everything?