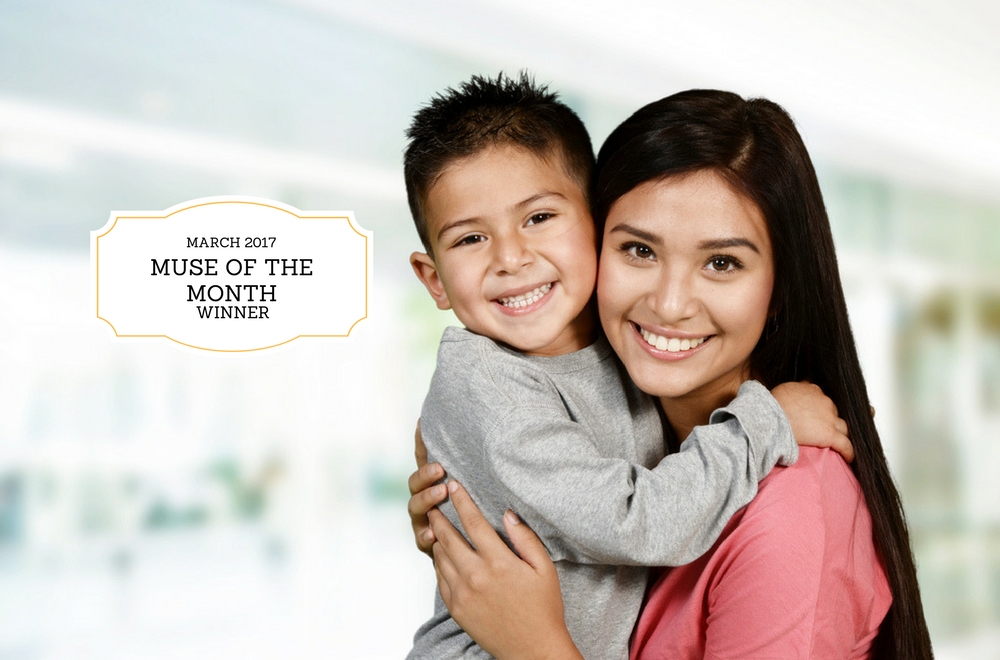 “She suddenly wanted to work, beyond these four walls where no one would sneer at her and where each and every task she did was not something which she was ‘supposed to do’.”

Here is the third winner of our March 2017 Muse of the Month contest, Meha Sharma.

It was a quiet sunny afternoon, the wind ruffled her hair and her sari fluttered as if in a hurry to break free and fly unabated far away towards the unseen horizon. Seema quickly reined in her sari pallu and pulled back her tresses. As she sat in the auto rickshaw, her mind was awry with thoughts that seemed to be playing a game of tug of war. She did not know who should be triumphant in the game that her thoughts seemed to be playing. She seriously did not have an answer to this predicament life had put her in.

As she reached home, she collected herself and geared up to face everyone. Everyone in the house went about doing the usual things. Mrs. Gupta, Seema’s mother- in- law looked busy peeling potatoes in the kitchen and as soon as she saw her approaching she wore the garb of premeditated indifference. Her father in law Mr. Gupta, sat in front of the television watching a news channel and cursed under his breath when the anchor took yet another ‘commercial break’ filling the large flat screen television with a macho Bollywood actor displaying his ‘vest’ as well as his six pack abs with an unwavering effervescence.

Seema hurriedly turned towards her room and found her six year old son busy scribbling away in his drawing book. Her face lit up like a thousand lanterns as she saw him. He was the light of her life. And she sure did yearn for his presence to illuminate her otherwise non- existent entity in the Gupta household.

Dusk fell, and Seema still had not told anyone about what had transpired in the morning. It was hours since she had come back home but still no one had bothered to ask her. Aniket reached home at half past six and plonked on the couch while his mother sat next to him, simultaneously ogling at Seema to summon the customary glass of water for her husband. Seema reminded herself to not get cold water for Aniket as he still had the horrible cough and stood in front of him looking at him with longing eyes. She hoped for him to remember that it was the tenth of March, the day she was supposed to go for the job interview.

When everyone retired to their respective rooms and when it was acceptable for Seema to enter her room and be with her husband, she took a sigh of relief. Aniket flipped the channels of the television that stood in one corner of their room. When the new flat screen television was bought to keep pace with the world, the old one was moved to their room.

Seema had liked it better when the room was ‘television free’. Those ‘television free’ days had given way to many wonderful conversations between Seema and her husband. At times, they just lay there, quietly, but the quietness seemed to fill the room with gaiety which surpassed the high pitched sounds that reverberated in these four walls now, with the advent of the idiot box. When a couple of minutes passed and Aniket still did not ask her the question she had been craving for everyone to ask, she spoke, “You did not ask me, how was my interview?” Aniket looked at her and said with a callous air, “Oh, yes, how was it? You did not tell me.”

“It was great.” Seema grinned from ear to ear. “I had never imagined that after so many years too, I would be able to talk about my subject without fumbling. They liked me a lot. They offered me the job. They have asked me to join from next month.”

Aniket looked at her with disbelief but still managed to blurt out, “That is good news. But, are you going to join? Have you made up your mind? I thought you merely wanted to go to see if you can crack it. What about Ishaan?”

Seema was at a loss of words when she heard it. The moment Seema saw the job advertisement in the newspaper, a week ago, she felt it was meant for her. But, it took courage to mentally prepare herself to go out there after a hiatus of seven years. She possessed an engineering degree but that seemed like a million years ago. The last ten years of her life were spent being a homemaker and a doting mother to her munchkin. Seema did not regret a minute of it. But, of late, as her son reached an age wherein he no longer needed her all the time, she had begun to grow restless.

The environment at home did not help either. Her days were uneventful, the only spark added was by Mrs.Gupta who was stingy when it came to liking something done by her daughter in law, though slowly but steadily Seema had grown weary of her attitude and had come to terms with it.

Over the years, the once chirpy and go-getter Seema had become complacent. Unwittingly, she had become like the inhabitants of the house she lived in – ‘indifferent’. So, when she saw the advertisement, something in her snapped, which had amazed her too. She suddenly wanted to work, beyond these four walls where no one would sneer at her and where each and every task she did was not something which she was ‘supposed to do’.

“What are you thinking?” Seema was jostled back from her reverie and she managed to say, “I did not know they would hire me Aniket. I was not so confident, as you know it has been so many years since I last worked. But, when they offered me the job, I could not say no. It is such a wonderful opportunity. And Ishaan is six now. Moreover, he has his grandparents who can watch over him for a couple of hours.”

Aniket stared at her blankly before he said, “But, you are his mother. And you have always been around. How will he cope up? What if he misses you?”

“Aniket, I will miss him immensely too. But, I can at least try. If it does not work out, I can always leave.” Aniket did not know how to combat his wife’s arguments. So, he merely said, “Lets sleep, we will talk about it in the morning”.

But, sleep eluded Seema like those butterflies which fluttered and flew while Ishaan ran behind them in vain. Though she had appeared to be a self assured being in front of her husband, on the inside, she was equally concerned about her son. Since the day he was born, Seema had not left him alone. She felt she stood on a crossroads and she had to make a decision. She was miserable. She did not know being a mother could be so hard. Tossing and turning, she dozed off.

The next day, as the entire family sat on the dining table for breakfast, Seema cleared her throat and said, “I had gone for a job interview yesterday. I got the job and I think I want to join from next month”.

Seema cursed herself for being so curt while giving out the information. Mrs. Gupta looked displeased and blurted, “You have already made up your mind. What about Ishaan? He needs you.” Mr. Gupta nodded as if it was mandatory for him to follow suit.

“But, mummy you are there. And he is at school mostly; you will not have to take care of him for long”.

As the adults sat there, giving vent to their apprehensions about her ‘job’, Seema felt something on her arm. It was Ishaan, who had his palm on her arm. Seema looked at him questioningly.

“Dadi Dadu, Papa, I want mumma to work in that office. Mumma, you will take up that job. I am a big boy now. You told me once how hard you studied to become an engineer. It is not easy to study so much mumma. I can take care of myself. And Dadi is here, I wouldn’t be all by myself. Isn’t it, Daadi?” he looked at Mrs.Gupta and she could not help but nod meekly.

And thus, all the negativity that loomed large in the air, vanished. Seema looked at her little boy with disbelief and suddenly she knew that she did not have to make the decision. Her son had already done it for her. She smiled and pulled the curtains in the living room. The morning sun shone bright and strong and it filled the home with light and warmth like never before.

Meha Sharma wins a Rs 250 Amazon voucher, as well as a chance to be picked one among the top winners at the end of 2017. Congratulations! 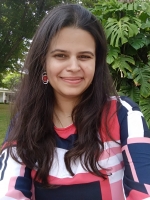 No Offence, But What The Sindoor?