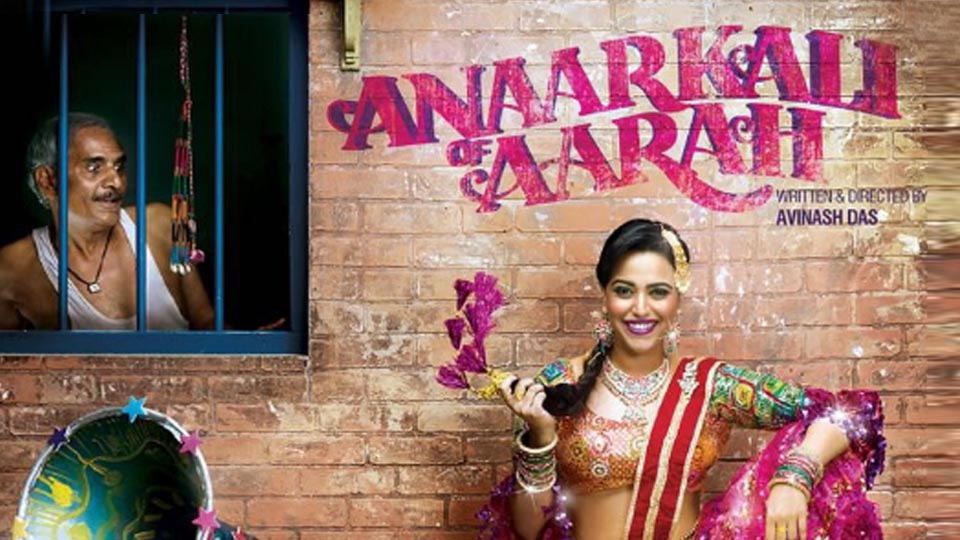 Anaarkali Of Aarah Promises To Continue The Trend Of Women-Led Movies, and We’re All For It!

Anaarkali Of Aarah promises to be an interesting watch; we are certainly thrilled that movies revolving around the lead female actor are no longer unusual.

Known for her offbeat roles and superb acting skills, Swara Bhaskar’s next venture, in which she appears as the female lead, is about a performer from Aarah, Bihar, who refuses the sexual advances of a minister while performing on stage, and is publicly harassed and beaten up for it. The film is based on a true story and has been written and directed by Avinash Das.

Starting from rather small and supporting roles in some of the aforementioned movies, Swara has reached a point in her career where there are fans like me ready to watch a movie due to her presence in it. The first look of this movie, released on Monday, 20the Feburary, 2107 and the trailer, published three days later have already garnered much attention and applause from film critics, viewers and other celebreties as well as film directors. Slated to be released on the 24th of March, 2017, its trailer has already become one of the top fifty trending videos on YouTube as of now.

Needless to say, amidst all praises, some ‘critics’ are finding the whole concept of this film rather unpalatable. Actor-filmmaker-turned-self-proclaimed critic, Kamal Rashid Khan, took to Twitter after the release of the first look of the film by Bollywood director, Karan Johar, and called it a ‘disaster’.

Swara being Swara, retaliated in a strong and assertive, yet polite way and thanked KRK for his compliment-like ‘gaali’ and ‘unasked filth’ that he had spewn on the movie.

The kind of reaction received from KRK and such folks for such a movie which explores issues such as female performers and their lives and challenges – rarely covered by Bollywood, does call for a powerful response, in the words of Anarkali of Arrah, i.e., Swara herself, “Haathi chale bazaar, Kutte bhauken bazaar!” (When the elephant walks, the dogs will bark!)

Nevertheless, I hope that actually watching the movie will help disabuse the minds of such critics as to what cinema is about!