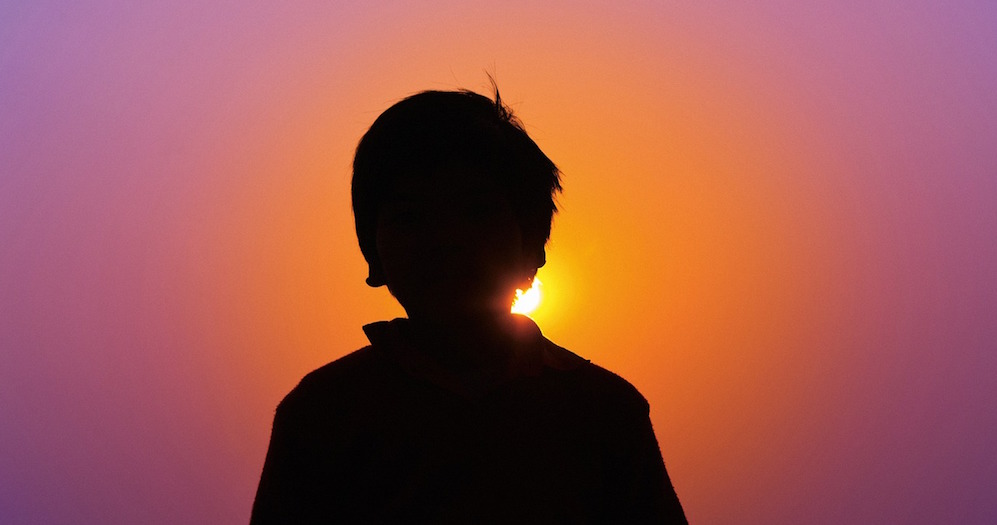 From A For Abortion To S For Safe Sex, Saathiya Is A Much Needed Kit For Young People

The new Saathiya resource kit from the Indian Health Ministry is a big step away from our chee-chee approach to sex education. A word of wisdom for the boys too, finally! Long pending and imperative.

“A boy can cry to give vent to his feelings. He can also be soft-spoken or shy. Being rude and insensitive is not a sign of masculinity. It is alright for boys to like cooking and designing that are normally associated with girls; adopting the role of the other gender does not mean that he is not a male. The same applies for who talk too much or like to dress like boys or play games like boys. It is wrong to label such people as ‘sissy’ or ‘tomboy’.”

After years of contemplations, discussions, arguments, recommendations and the definite need for a much more gender sensitised learning environment at the school level, the Indian Health Ministry has finally taken up the cudgels to bring up more ‘gender sensitised adolescents and teenagers’.

The conventional notions are up for a change and the government has taken a leap from its typical, obsolete thought process, offering the young ones wings to open up, comprehend, and get rid of the confusions and conflicts hovering over their delicate minds.

Saathiya, a revolutionary resource kit, aims to address and simplify the overlooked yet mandatory concepts we need when growing up. It attempts to freely discuss the significance of consent and homosexuality and other adolescence issues such as, puberty, sexual urges, levels of intimacy, the basics of contraception, evils of addiction, as well as never touched upon subjects such as abortion and sexual harassment, without any contempt or disregard.

“What is a contraceptive?” “What is abortion?”

“What is the concept of safe sex?” “Why boys need to take a girl’s No as a No only?” “Is being attracted to same sex normal?”

The focus on the behavioural changes and to inculcate a shift in the thinking patterns of the boys specially is a commendable step, even though the outcome depends on its implementation which has been rendered to the hands of over one lakh peer educators.

We have been escapists so far

Although, many private schools in the metropolitan cities have such ‘growing up sessions’ and counselling available, most government schools do not boast of such a set up.

The students were always reluctant to open up and a few teachers, equally wary of getting into that forbidden zone. Just as some parents think sex education and other related issues are not relevant enough to be part of the school curriculum, some teachers too believe that this is not their job. Perhaps all of them may not be equipped to counsel. Most of them lack the expertise and carry a vague idea about sexual health themselves.

Have a look at the two situations below, one from my school days and the other from my daughter’s class.

In the absence of a progressive and supportive mindset for education and information on sex related issues, we have successfully powered a generation with a perverted perspective towards women, who find it absolutely normal to retaliate against a rejection in the form of severe sexual harassment. In addition to that, we have disillusioned adolescents and teenagers who experiment with their sexuality in a bid to prove that they have grown up, sometimes ignorant of the potentially negative outcomes.

Notwithstanding the need for it, we have posed as embarrassed dumb heads, shunning such queries to evade giving appropriate replies. Haven’t we?

Hopefully, the thoughtful initiative for youngsters may prove to be a handy tool in overcoming their inhibitions and may widen their perspectives, creating more gender awareness and understanding.