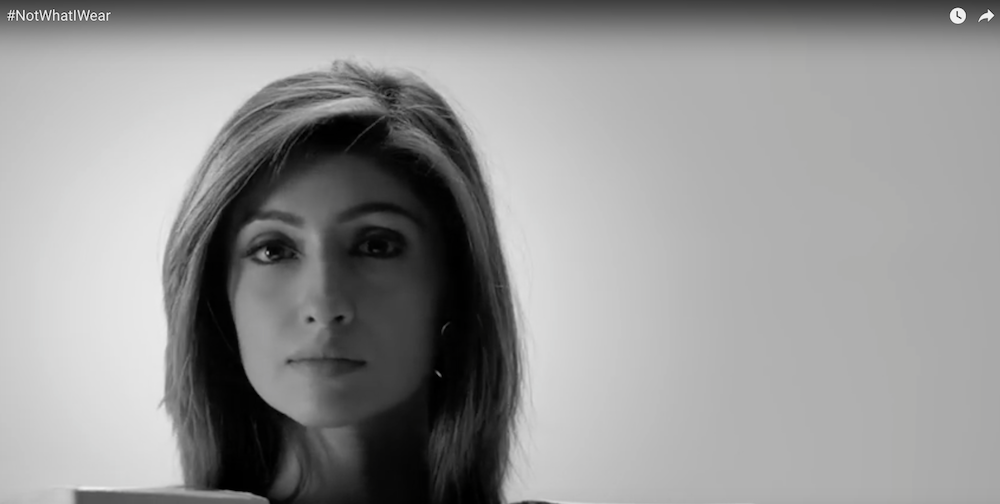 This #NotWhatIWear Video By A Fashion Brand Is Compelling. Watch!

Blaming women for dressing ‘provocatively’ while the real perpetrators get away – this fashion brand is changing the narrative with #NotWhatIWear.

“What was she wearing?” This is often, sadly, the first question asked when a woman is sexually assaulted. The idea that clothing could have weight in a conversation about sexual assault is ridiculous – and yet so familiar. And then follow statements like “She was asking for it.” Correlating women’s clothing with rape has been around since time immemorial. It is the easy scapegoat. So much so that even women start finding fault with the woman who was assaulted.

Fashion brand Ajio, which curates products, presented its collection at the recently held Lakme Fashion Week. Before the event the fashion brand released a powerful video #NotWhatIWear – that strikes at the core of the issue – it shows independent women going about their daily lives, yet thinking twice about the clothes they will/should wear before stepping outside.

The idea that clothing has anything to do with assault is global and persistent. If a man can be tempted into inappropriate behaviour because of the skin just above a woman’s knee, then the problem isn’t the woman’s knee – the problem lies with the man. It is about time society stops blaming sexual assault victims and telling women to change their attire and behaviour so as to not get raped. The real problem here is not women, but the people who commit the crime. 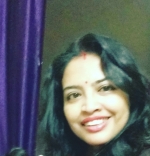 Doctor, Blogger mompreneur .I enjoy writing about health wellness ,parenting and my adventures as I

Estonia’s Reet Aus Is Saving The Planet In Style, With Sustainable And Ethical Fashion

Woman, Fight Back; Make Him Learn What Happens When He Ignores The Word NO!