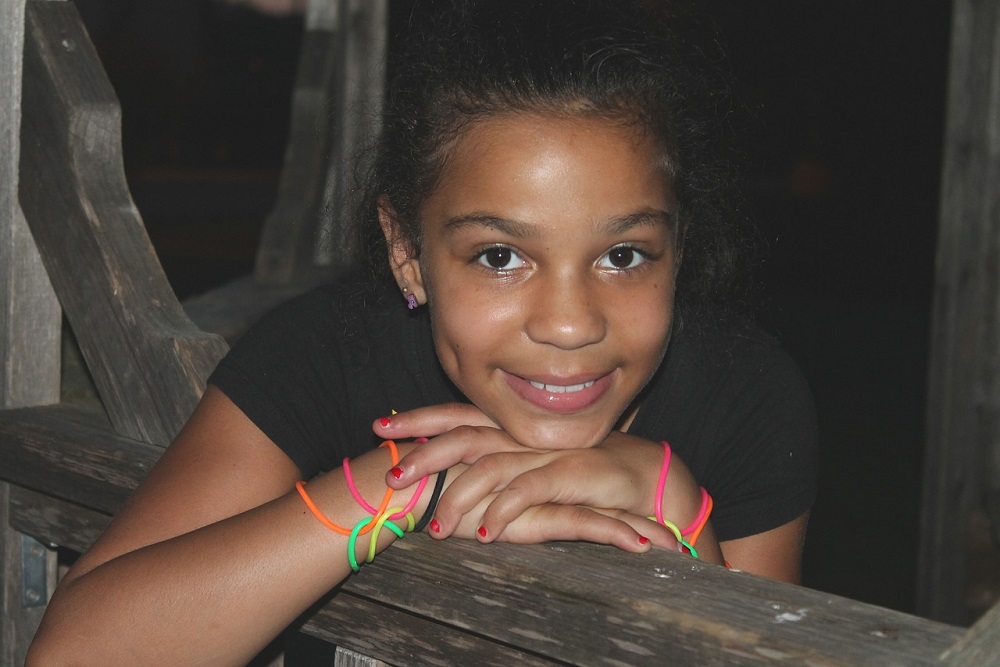 “Everything that Balamani had fitted into it, found its way back to her; The haze of grey feathers disappeared and Balamani saw a confident young lady in the mirror.” A short story.

Aayi was reading from the thick pages of a duck shaped book, as Balamani listened from inside the blanket tent, that pitched itself on her.

The six-year-old Balamani already knew about the little grey duck that becomes a white duck. But that book stayed forever on her bedside table, while Pinocchio and a few others waited in the shelf.

Tonight, again the duckling grew. Aayi switched off the lights and watched the post under the tent crumble into its days’ rest as she shut the door. But under the blanket, the little Bala was wide awake playing with a newly learnt word.

The next morning was a promising one. With most members of the house still asleep, Balamani felt compelled to seize the opportunity to lay her hands on the forbidden garden hose. On the sill of a window, her spade and bucket stayed. She tried to connect the hose to the tap, but couldn’t.

Time was of essence and she was growing impatient.

The hose, she noticed, was too narrow for the tap. She tried stuffing it in and accidently knocked the lever. A flat spray hit her face, her shoes and clothes.

Bala tottered back into her room and tucked her wet self under the blanket again. She stayed there for a few minutes, then sat up over the Bala shaped patch on the bed. Aayi might notice it… but not if she was on top of it!

The clock was ticking and she restlessly picked up the duck shaped book and guided it in a wavy motion over herself.

Shortly, the TV in the living room started with a ‘wheez’. Bala tucked Duckoo under herself and shut her eyes. The door squeaked open a little.

It was Sago, her brother.

Balamani stayed still not to betray the patch under her.

Sago moved closer to Bala and noticed her wet hair.

Bala jumped out of bed, pushing Sago to the floor and hid in the bathroom. Listening to Aayi yelling, she turned on one tap after another till Aayi’s abuses were drowned in the loud gush.

Bala splashed water on her arms and feet and looked into the mirror.

A little grey duckling looked back.

She washed her face, pulled at her nose, and slowly looked up into the mirror again.

She tiptoed into the room to change into a new pair of pyjamas.

Suddenly a heavy knock landed on her head. Bala scrunched her face and turned around.

Aayi wrapped Bala in a towel and rubbed her wet hair mercilessly. Meanwhile, Sago picked up the wet Duckoo, prepped it on the sill outside and shut the window slowly. Bala didn’t notice. But that night, as Duckoo stayed on the sill, she looked for the book everywhere till Aayi laid a blow on her back and tucked her in bed.

As the tired Balamani pondered over why she was nothing like Aayi or Sago, she felt the little grey feathers grow rapidly over her. She wondered at how easy everything would be, if she could be everything she was supposed to be. As Bala slept, ‘beautiful’ was slipping deeper and deeper into a tiny glass slipper and ‘ugly’ hid between twenty odd children in a boot.

Staying on the sill, Duckoo watched Balamani grow in more ways than she realised. She was beautiful. But the mirror on the wall showed her the same old ugly duckling. At 12, when Balamani was no longer interested in the garden hose, her world got contained in a 32” flat-screen-blackhole. Inside it, they all spoke the same, lived the same, wore the same and looked almost the same.

Balamani looked at the reflection on the mirror.

She touched her face.

It was specked with spots and scars.

Lost in thoughts, she ran her fingers over her arms and looked at herself lovingly for a moment. Slowly her little grey feathers withered and floated around her room. She smiled at it peacefully.

Bala swiftly moved to the table and picked up a book.

“At least clean your room!”

Bala didn’t want anyone around her anymore. She was lost deep in the questions in her head. She wondered if Aayi could not see what she just saw in herself. But that question disappeared as soon as it had appeared. And as she lost herself in learning the definition of ‘perfect’, her grey feathers spread beyond her.

They floated in her closet, creeped under her bed, and slipped inside her head.

‘Ugly’ didn’t stretch or snap any more. It just stayed.

In a corner she spotted a long lost glass slipper.

As she moved closer to it, the little grey feathers spread further over her.

What was unique just a moment ago, suddenly became the heaviest chattel she possessed. From her sweaty cold palm, she let it slip into somewhere, before cramming the rest of herself into the tiny glass slipper.

Time flew since, but the stoic Duckoo stayed on the sill and waited for the 16-year-old Balamani. He had watched as she discreetly remained in a few bits that didn’t fit in the glass slipper, no matter what. While Balamani chose to see through missing herself, those bits became pieces and the pieces kept growing.

In the emptiness of a boring noon Bala noticed a begrimed little cardboard bird, looking at her through the window pane.

She moved towards the window, and with all her might pushed it open, accidentally sending Duckoo down to the dirt.

She peeped out and saw a duckling. An endearing little duckling with soft grey feathers.

The little grey bird looked up and Bala reflected at what Duckoo and she had lost.

Balamani heard a loud shatter. As she turned around, the little glass slipper disintegrated into a whirl of sparkling dust. Everything that Balamani had fitted into it, found its way back to her; The haze of grey feathers disappeared and Balamani saw a confident young lady in the mirror. She wasn’t Aayi or Sago. She wasn’t a swan. She was herself.

Slowly the whirling dust around her settled and she looked for Duckoo.

But there was no Duckoo. The little bird had disappeared, leaving a long white feather on the sill. Balamani watched as the feather drifted away, but she was to hold on to herself forever. 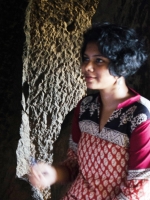 Sushmitta Renganathan is an Architect, passionate about playing her part in conserving the smallest and

Fairest Of Them All – Does It Matter How You Look?

When Someone Asked Me Why Some ‘Ugly’ Girls Think They Are Truly Beautiful!