How To Handle Sibling Rivalry (And Keep Your Sanity As A Parent!) 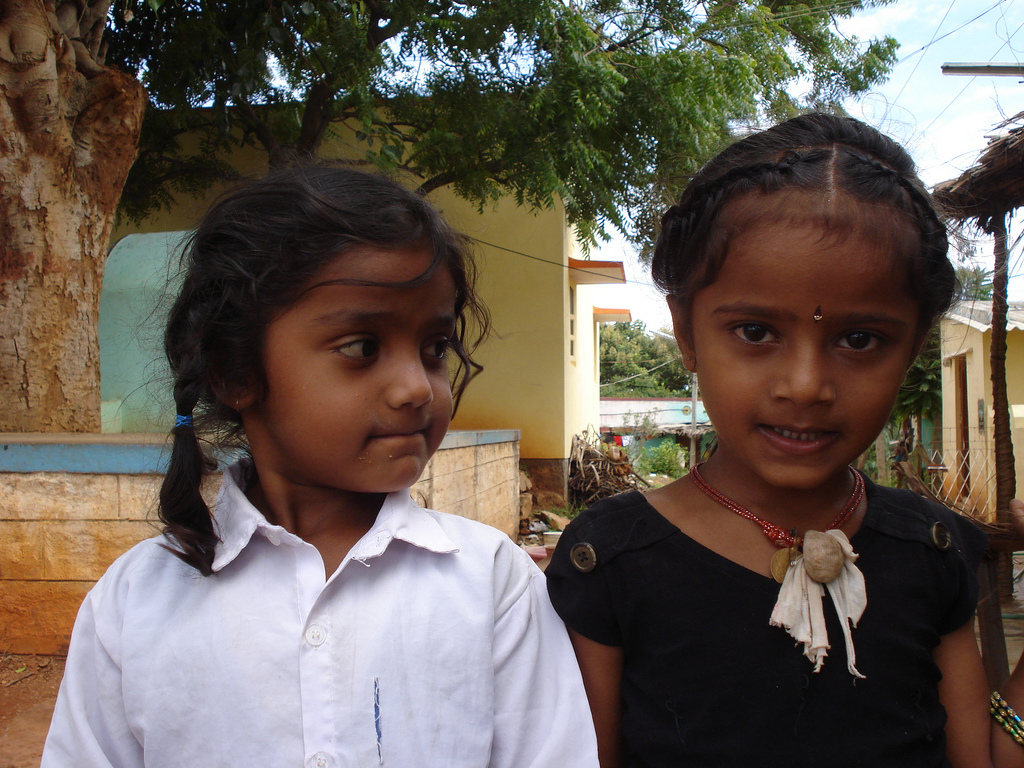 A blood curdling scream rang out. I froze. The only sound came from the dog still snoring at my footstep. In my mind, I was chanting, “God, please spare me this once. Just this once.’ But, alas, that was not to be. A few seconds after the scream, two boys stormed into my room.

“You said there is no mine-thine in this house as far as books are concerned!”

“Dog-eared! How could you?” With that a short scuffle followed.

By now the dog had also stirred, and stopped snoring.

The boys, not satisfied by my silence, took the scuffle outside. After a muffled argument, another pair of feet stomped in and declared, “I hate him! I wish he was not my brother.”

For a few seconds my blood boils, my head bursts with a million words I want to hurl out, and teeth grind. Then, I mostly get back to reading, writing, or pretending to work at something more important than saving the world. And he slinks away, still grumbling.

Barely half an hour later, I congratulate myself for the restraint shown, since the two of them are happily engrossed in training the five dogs to sit in a line.

But each day doesn’t end thus. There are days when I shed secret tears of exhaustion from playing the peacemaker. I am learning to step back, to re-invent strategies, and mostly, learning to stay calm.

There are certain ground rules that work for me most of the times, keeping the parental sanity levels in permissible limits.

Refuse to be the referee: Most fights end with the boys running to me for a resolution. Being a referee also means taking sides. Unless, the guilty party is fairly apparent, I refuse to get involved in taking sides.

This doesn’t mean that I stay silent at all times. Once you are sure that it is not a bully-victim situation (which it isn’t as far as my household is concerned), hold both of them responsible and dish out equal ‘sentence’ to both. So whenever these two come to me fighting, they both lose out on something they like – staying up late, watching television, or anything else that would get them to ponder over the wisdom in escalating the fight.

Acknowledge emotions: Anger and jealousy are as much a part of the emotional spectrum as love. It is futile to ignore them, and worse to counter them with guilt. If a child is feeling a twang of jealousy for the other, acknowledge it. If one of them is angry with the other for taking his stuff, breaking something, or simply stepping in his room, accept the anger. The idea is to help them learn to deal with these emotions and not make them feel small by labelling such emotions as blasphemous.

Do.Not.Compare: ‘Your brother eats everything, you do not,’ ‘Learn something from your sister, she works so hard,’ and ‘Why can’t you be like your brother?’ – these are some of the examples guaranteed to bring about success, if your sole aim of parenting is to make the growing kids each others’ sworn enemies. It gets difficult sometimes, but watch what you say or imply. Comparison breeds contempt. Celebrate their differences.

The angry hour: Each day, when they fight, set aside half an hour for anger. During this time, they are supposed to sit and do just that – argue. Half an hour of forced argument is enough to motivate the boys to stay away from fights.

Initially when I’d sense an argument coming, I’d remind them of what they were heading at.  They ended up sitting around the table a few times, at a loss for words after a 5 minute argument followed by 25 minutes of fidgety silence. And that is all it took for peace to prevail for some time.

The Cooperation jar: This is a true gem! Label a clear glass jar with their names, and set ground rules. Every time they indulge in cooperative play they get two bonus coins; each day without a fight translates into one bonus coin, and each act of kindness towards each other results in a whopping three. On the flip side, each fight leads to two coins being taken out. The idea is for them to spend their loot together once it is filled to the brim. So far, it is working.

Me time: No matter what the other one feels, set aside some time each day for one on one conversation. At that time, the other child is not to be allowed in the room. Listen to them. Most problems get diffused, if they know that they are getting their share of attention. Plan some outings that involve only one of them.

That serves two purposes – first, they get their share of undivided attention, and second, they learn to respect that not every moment is to be identical for both of them. The tricky part is to make sure that both get their share of fun and neither feels left out.

Deep Breathe: Children often mirror what they see. So if you are stressed most of the times, getting angry a lot, and yelling at them at the first inkling of a fight, chances are they will take to bickering amongst themselves with a greater fervour.

This is tough. I have to really grit my teeth a lot to prevent myself from bursting. But fact remains, the days I stick to staying calm, things calm down quicker than the days I take things in my hands. So, in a nutshell, to manage their anger spells, we have to learn to manage ours first.

The no-tolerance zone: Some things have to be absolutely unacceptable. I have made a short ‘thou shalt not’ list of things that shall awaken the wrath of the Gods. It includes fistfights, breaking each other’s stuff, name calling and yelling at each other. The consequences range from detention to taking away the most favoured toy or a privilege for a week.

These measures have helped. I’d be lying if I say that peace prevails at all times, but things are definitely better than before. And at the end of the day, after a day of mostly restrained, and few unbridled fights, the boys grudgingly go to sleep in the same room, despite having their own independent ones.

When I go to check on them, they are blissfully asleep, sometimes holding each other’s hands. 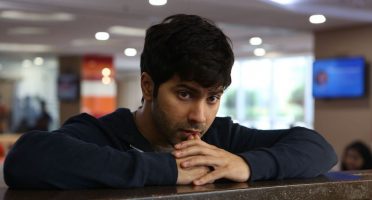 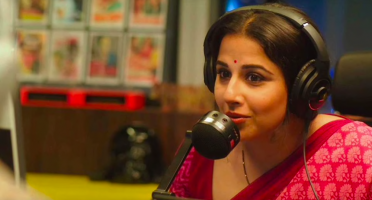 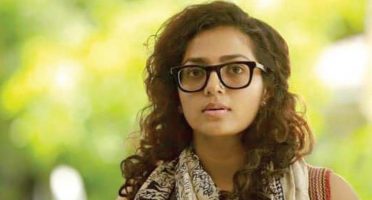 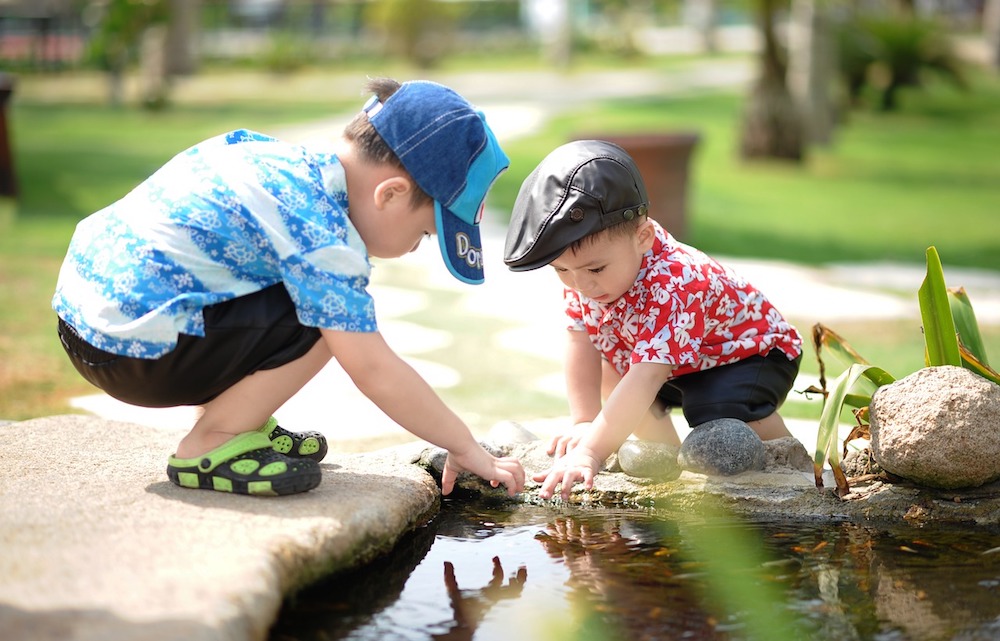 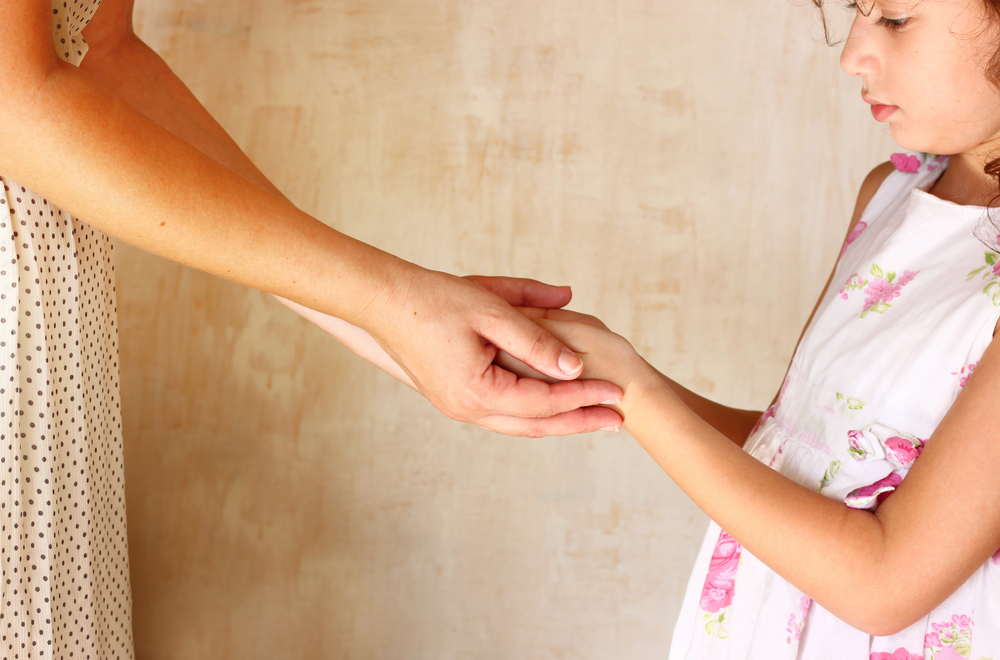