Queen. Be Inspired And Write For Our Muse Of The Month January 2017

Queen. The movie which catapulted mainstream feminism into the limelight. Use our cue from it to write your story for Muse of the Month January 2017. 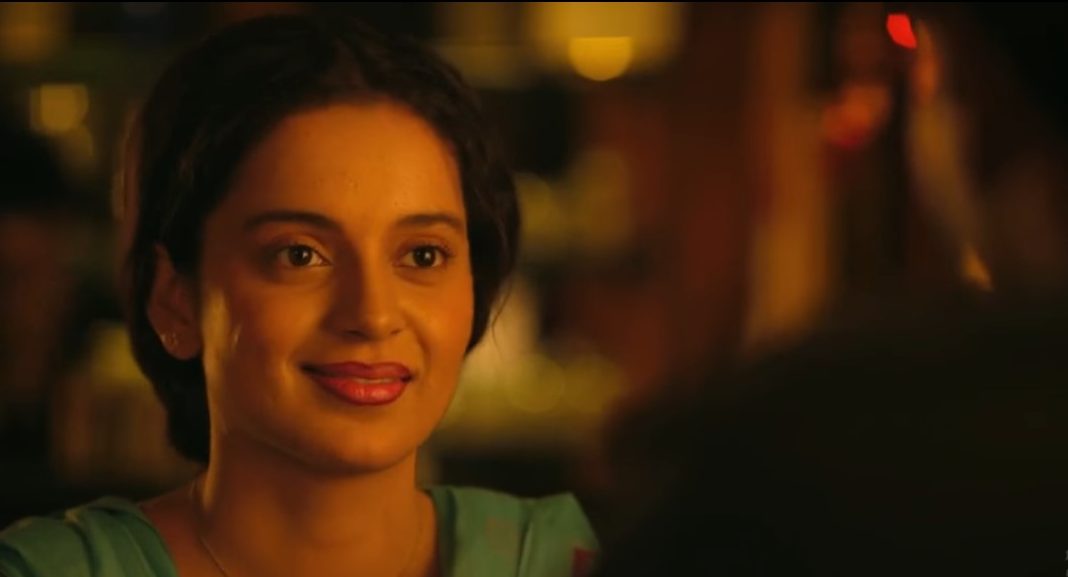 Queen. The movie which catapulted mainstream feminism into the limelight. Use our cue from it to write your story for Muse of the Month January 2017.

In 2016, we had a very successful Muse of the Month series that culminated in a published book (titled Kunti’s Confessions & Other Short Stories) with the top 15 stories of the year. Every month, a cue was given from a contemporary Indian woman writer, and 5 winning stories were published. From these winners, the 15 final stories were chosen for publication in the book, and they are all examples of superlative fiction, of the raw, untapped talent that we have among us. The book is currently available in e-book format, and will soon be available in print.

In 2017, we come back with a new Muse of the Month series, one with a contemporary twist. Instead of giving you a cue from a book, your cue will be from a feminist movie – either Bollywood or Hollywood.

That sounds very refreshing, doesn’t it? So let us look at the rules and the other stuff first, before getting on to our cue.

Step 1. Watch the video clip embedded, and get inspired.

Step 2. Write your own story/poem/narrative/essay/piece based on the cue. This might not have anything to do with the actual movie clip used, or the actors in it. (And the ‘story’ can be fictional – or not – as you wish).

Step 3. Send your work to us. Please email it to [email protected] with ‘Muse of the month – January 2017’ in the subject line, and your story as a word/txt attachment. Do include the name we should use if we publish it, and a brief introduction of yourself (2-3 lines) in the mail.

Please note: Given the number of entries received, we won’t be able to respond to each one, but every single entry is being read through very carefully and is much appreciated.

Please send in your stories by Wednesday, 18th January, 3 p.m. IST. The 5 best stories will be published on Women’s Web between the 23rd and 27th of January, one on each day.

The 5 best entries each month will each win an Amazon voucher worth Rs 250. Plus, there will be 15 overall winners at the end of 2017 from among these winners!

Queen is the story of a small town girl (played by Kangana Ranawat), who is ditched by her fiance just before the wedding. She decides to go on the planned honeymoon alone. While travelling, she learns from her experiences, and is a changed woman at the end of it, a woman who has found her identity.

Editors’ note: The clip we had put up was taken down due to some unforseen copyright issues. We have instead posted the transcript of what happens in the clip with a picture.

In this cue, Kangana’s reel granny tells her that instead staying back in the hotel and watching TV and feeling bad for herself, she should go out and meet people, go sight-seeing…who knows she might find someone interesting too!

Transcript:
Rani is sitting in her hotel room in Paris, dejected, watching TV. Her grandmother calls her up.
Grandmother: So what are you doing, beta?
Rani: Nothing much. Watching TV.
Grandmother: If you wanted to watch television, you could have done that in India itself ! Why did you need to go so far? You are in such a beautiful city, and you are sitting in the hotel watching TV? Go out, meet people. And who knows you might meet someone interesting! Do not forget to send in your entries by Wednesday, 18th January, 3 p.m. IST.