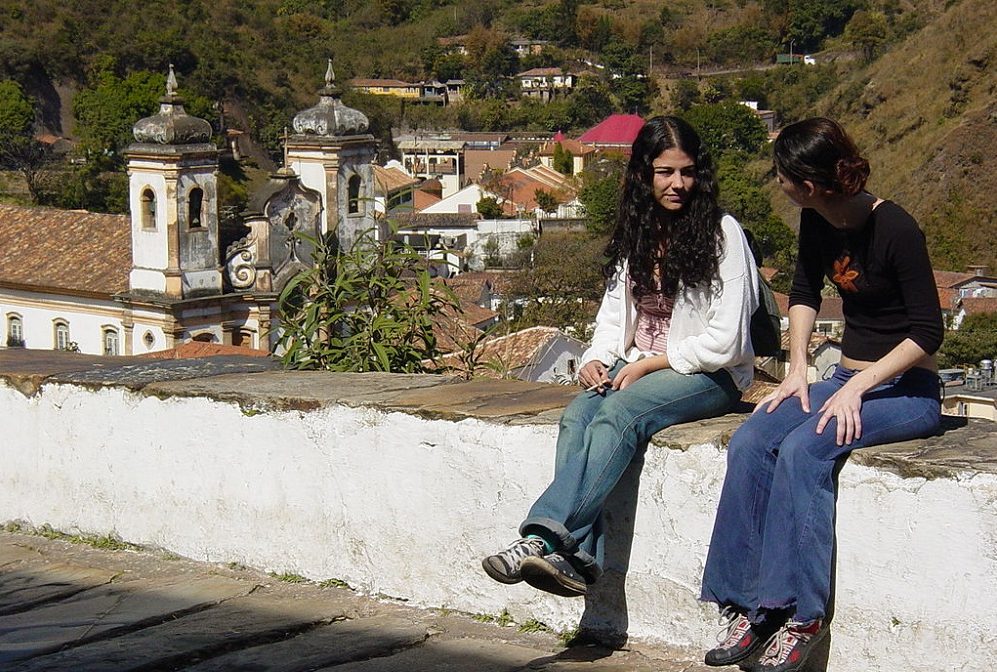 “But, to her dismay, Ananya did not like such physical intimacy. She thought that since this was the first time she was in a real relationship, she was jittery.”

Ananya stared blankly at the giant cup of coffee that lay in front of her. The café wore a forlorn look and Ananya noticed that she was the sole customer. It wasn’t surprising as at eleven, on a Monday morning, people generally do not have the time to relish a leisurely cup of coffee. They are busy running the race called ‘life’.

But Ananya was in a pensive state of mind. She was never the ‘brooder’. She was organized, cautious and a stickler for perfection. But, life had a different path laid down for her. As she recapitulated the past six months of her life, for the nth time, she wondered why it had to unfold the way it did for her.

Ananya was the only child of her parents, both of whom were engineers and working in different MNCs. As far as Ananya could remember, she had been an ideal daughter. She was a good student and after graduating from a prominent college, landed a job as a journalist in Hindustan Times. Ananya had always wanted to become a journalist and she was brimming with excitement the day she started working for the newspaper. This was six months ago.

What transpired in the coming days was beyond her understanding. Ananya was young, she was enthusiastic in her career pursuits, but she never had many friends. She was not a loner per se. Yes, she had friends in school and college, but she was not thick with anyone. She never had any amorous inclinations towards the opposite sex. Like girls her age, she never really swooned over boys and craned her neck to peek at the cute lad in the seat behind her, while on her way to college. She blamed her disinterest in all things mushy to the fact that she was focused and these things could wait.

It had been a month since Ananya had joined the newspaper. The work was exciting and each day she learned something novel. Her co workers were a pleasure to work with and almost everybody welcomed her graciously onboard. Jiten was her colleague who sat next to her. He had lent a helping hand to her many a times whenever she needed a second opinion on something.

Of late, Ananya noticed that he was being extra sweet to her. One day he asked her out and Ananya couldn’t decline. Why would she? Jiten was smart, caring, funny and was decent to look at (not that she fell for looks).

In the next few months, Jiten and Ananya became a couple. Ananya was ecstatic to say the least. She liked being the object of affection of such a fine young man. But, something felt amiss. She could not spell it out exactly but something was awry. Like any regular couple they progressed from holding hands to kissing. But, to her dismay, Ananya did not like such physical intimacy. She thought that since this was the first time she was in a real relationship, she was jittery.

It was Ananya’s birthday and as she made her way through her workstation, everyone screamed “Surprise!” in unison. She looked at everyone and felt loved. Jiten stood in the centre and held a big bouquet of red roses. As Ananya looked at him lovingly, her eyes transfixed on a face, a new face.  She was a girl about her age, with long curly tresses and a smile so vivacious that Ananya felt mesmerized. She felt something. She thought the girl was beautiful.

In the next few days, she got acquainted with the new girl. She was Riya, the newest employee. Ananya and Riya became really good friends in no time. Riya had the same taste in books and movies and she too like Ananya had harboured the dream of becoming a journalist since she was a little girl. Riya was looking for a house as she was new in the city. Ananya offered her to stay at her place till the time she was on her own. She felt happy whenever she was with Riya; she also felt something else which she couldn’t quite figure out.

That day, she knew. The feelings which she had hitherto dispelled, gave her a new identity. For days together, she was in denial. But, she was not someone who believed in self pity. She always looked for solutions, whatever the travails life offered. She made up her mind to meet a counsellor, who would help her realize whether her feelings made sense or she was just going through a phase.

The session with the counsellor was exhausting, mentally. He reinstated her beliefs. He told her she was not abnormal. He told her she should not be ashamed of herself. Lastly, he told her it was natural to feel stifled, distressed, owing to the stigma attached to homosexuality in Indian society.

As Ananya slurped her coffee in a jiffy, she made a decision. She had come to terms with her identity and she realized that she would only be able to move on with her life like a normal person, if the people around her too come to know of who she was. She owed it to them and most importantly she owed it to herself.

As Ananya dialed her mom’s number, she felt something at the bottom of her stomach. It was like that feeling you get before an important test. But, like all the tests life threw at her, she suddenly knew that she would come out triumphant in this one as well.