Jyoti Surve Was Shunned For Being HIV Positive. Yet, She Has Taken Life Head On And Found Love Too 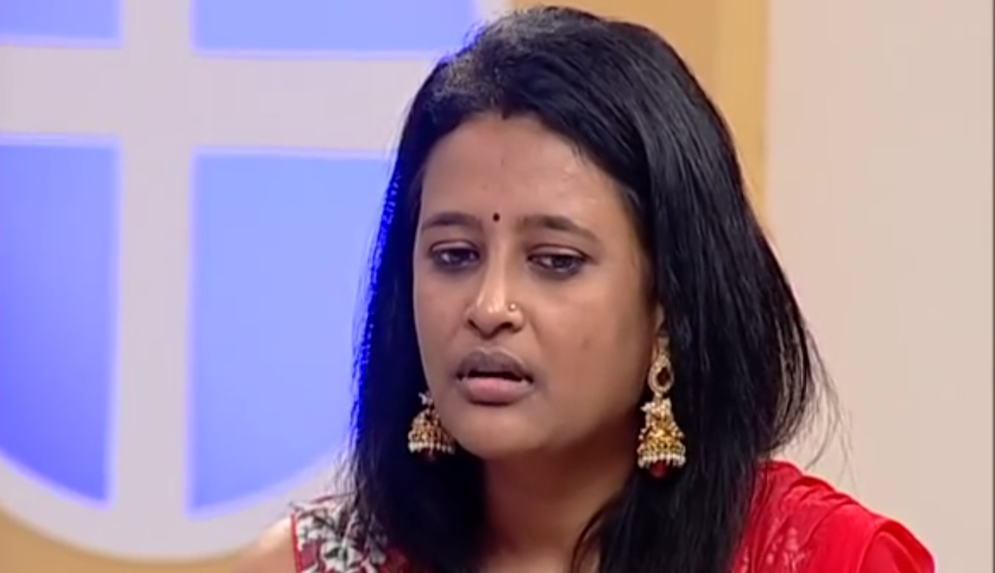 Jyoti Surve didn’t let her HIV positive status come in her way. Today, she lives life empowering others, blogs about her life and is married to the one she loves.

World AIDS Day falls on the 1st of December each year. The day is an opportunity for people across the globe to unite against HIV and care for those with it. Science has made significant advancements in countering and treating HIV & AIDS. Despite this, there is widespread discrimination and prejudice against people infected with it.

HIV/AIDS is considered to be a disease of ‘sex workers’ and ‘drug addicts’; thereby those infected face moral censure and are shunned by their very own family and friends. Jyoti Dhawale Surve, from Mumbai, is a victim of this indifference.

Years back, Jyoti was forced to undergo multiple abortions by her ex-husband. Medical negligence at such a time may have been the likely cause for her being infected with the virus. In fact, it was during the fourth abortion attempt that Jyoti came to know about her being HIV positive. In an instant her world came crashing down. Another abortion would be a risk to her life, thereby convincing Jyoti to go ahead with the pregnancy. On 31 March 2006, she delivered a healthy HIV negative baby boy, after being administered Zidovudine, an antiretroviral drug, to prevent transmission of virus from mother to child.

Jyoti has long since divorced her ex-husband, who subject her to nothing but abuse and torture. Finding refuge in the online space, she educated herself on the options and treatment. It was here in the online world that Jyoti found love again, and in October 2013, she tied the knot with Vivek Surve. Despite considerable resistance from Vivek’s family, the couple went ahead with their wedding and today, they are a role model for others. Together, they work towards keeping Jyoti’s virus count down. The virus transmission can be controlled better today if partners stayed healthy and the infected person keeps the virus count low with medication.

Jyoti now fights for the rights of HIV and AIDS patients. She is the ambassador for many NGO’s including the recent Pakistan based NGO Beydaar. She is also a member of the Community Advisory for the Well Project USA. This is a global hub for resources that helps women and girls overcome the inequalities, and stigma associated with the disease especially among women. In March 2015, she was awarded the Karamveer Chakra in New Delhi. This award is instituted in partnership with the United Nations for global empowerment and citizen justice.

As a society, we need to know the ways in which HIV is transmitted. The virus is not transmitted from working, socializing, touching, hugging, shaking hands or eating together with an infected person. Nor is it spread by insect bites.

It is this message that Jyoti wants to spread, hoping it would empower and remove the stigma associated with HIV/AIDS in society. She has accepted it and wants others to do so too.