A Kerala Woman Refuses To ‘Not’ Call Her Fiance By Name. Respect! 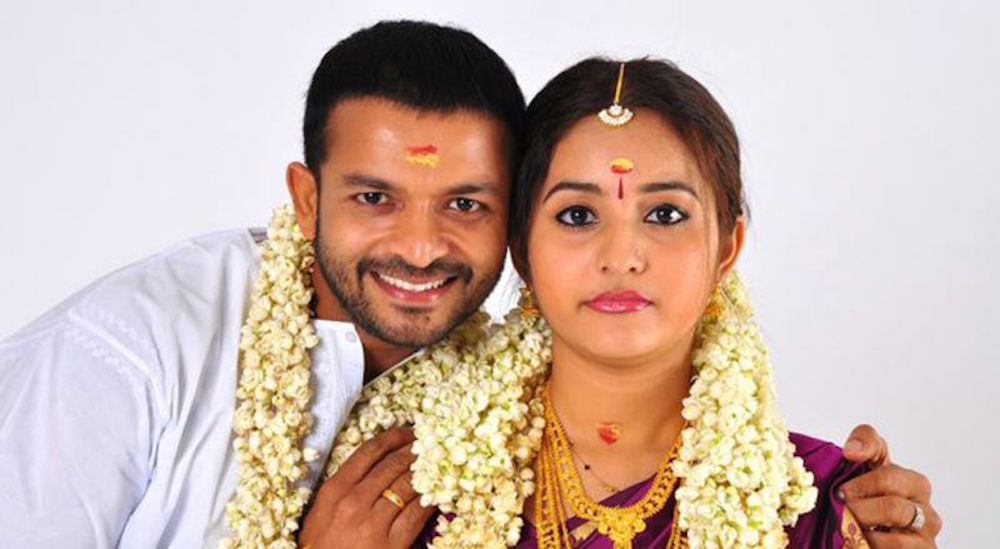 Does the archaic tradition of not calling your husband by name make any sense at all? One woman from Kerala refuses to bow down.

What does marriage achieve? It is a social construct with some amazing pros and some society driven cons which have been doled out by the bucketful for the wife in the marriage. One of them being the archaic ‘law’ that the wife should not call her husband by name but instead should call him ‘aye ji’, ‘sunte ho’ or even a more contemporary ‘shuk shuk’ and if it is down south in Kerala, it is the often confusing term ‘Chetta’ or ‘etta’.

Today’s Mathrubhumi newspaper reported that an engagement was broken off in Kerala because the woman refused to call the man (ummm boy child) ‘chetta’ and he would have none of it.  They got engaged 6 months ago in an arranged marriage process and during their phone conversations, the young woman who was 9 years his junior refused to call him ‘chetta’ and instead called him by name! Oh dear, imagine the blasphemy!

While we don’t know all the details, probably the guy’s name was something unmentionable or perhaps ‘Voldemort’ and he did not like being called by his name as his own name gave him nightmares.

Whatever the case, the guy decided to break off the engagement but kudos to the woman who took the case to the Vanitha Commission and fought it out. She was later awarded Rs 50,000 – all for calling a spade a spade!

The guy was also happy as he could continue to remain nameless. This makes me wonder, what purpose does this no-name-calling business serve? However it must be mighty convinient should the wife decide to take multiple partners but can’t keep their names straight and they can all be called ‘Cheta’! (*winky face)