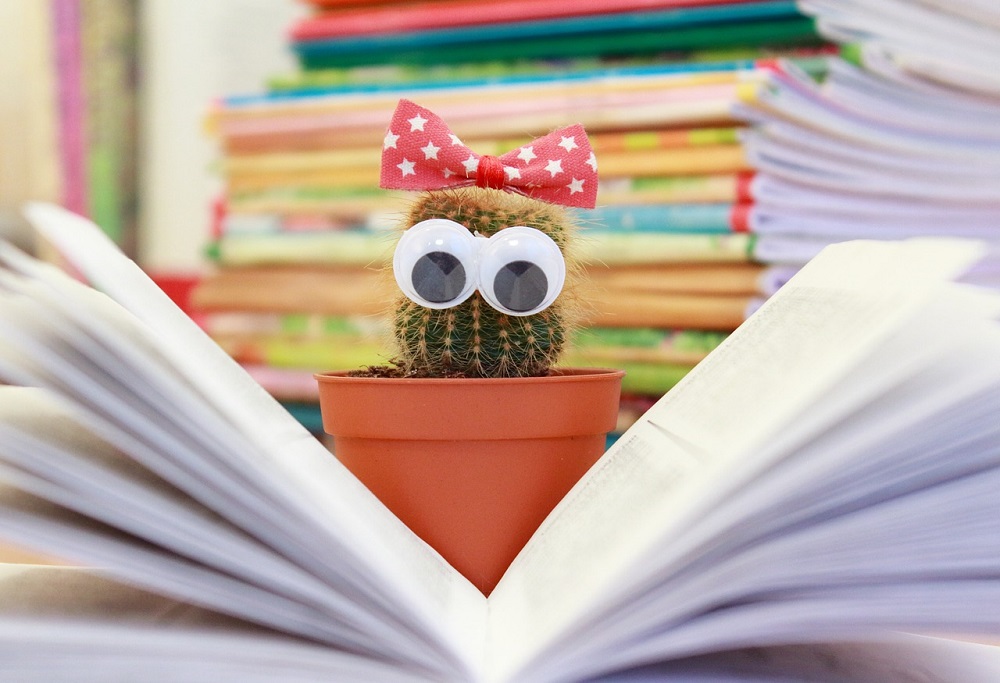 Strong women characters in graphic novels, a genre known for its misogynistic themes and macho men? Here are some you’re sure to love.

What image does the word ‘graphic novel’ conjure up before your eyes? Do you see women with unrealistic body proportions, such as huge breasts and tiny waists, suited to fulfill the typical male fantasy? Does the graphic novel genre make you think of a ‘boys only’ territory where men in spandex save the world while women have the only job of pleasing these men? Or does it remind you of the teenage comic series dealing with two women whose life’s biggest purpose is to win a man’s affection?

It seems that the creators of this genre had forgotten about the female readers altogether and had just played to the men’s fantasies.

However, ‘the times they are a-changin.’

Welcome to the new crop of female centric graphic novels. Some of these are memoirs featuring female protagonists, some deal with female superheroes, while some are about women who join forces to revolt against patriarchy.

We identify with the strong women characters in these novels. Their struggles with issues like family tensions or breast cancer seem familiar to us. We cheer when they strive to smash patriarchal norms. You’ll love to read these books because they are about strong, yet vulnerable women. They are about women like us.

Hence, without further ado, let us explore a few graphic novels with strong female characters. In case you want more such books to satisfy your cravings, please go through this Goodreads list.

When we talk about feminist graphic novels, Marjane Satrapi’s Persepolis is one of the first names that come to mind. Persepolis is a memoir where Satrapi describes her coming of age in the backdrop of Iran during the Islamic revolution. It talks about Satrapi’s childhood in her hometown, Iran and then her life in Vienna where she pursues higher studies during her adolescent years. Satrapi again returns to Iran and tries making sense of the two disparate cultures and also the various injustices meted to women in her society.

Satrapi has the rare talent of turning an apparently depressing situation to a humorous one. The subjects she deals with in Persepolis are fraught with despair but you’ll still smile through the tears. Every woman needs to read it to understand the significance of religious fundamentalism on feminism. You’ll get an idea about how women have similar aspirations irrespective of our socioeconomic and cultural differences.

Fun Home has been written by Alison Bechdel, who is better known for her Bechdel Test–a test that ascertains whether a movie or a work of fiction has multidimensional female characters in it. Bechdel Test draws attention to the gender inequality in fiction.

Fun Home is Alison’s memoir where she describes her strained relationship with her father who was an English teacher and the director of the town funeral home, which Alison and her family called the Fun Home. When Alison came out as a lesbian in college, she also discovered that her father was gay. The novel deals with various aspects of sexuality, literature, and death.

Eat the Sky, Drink the Ocean

This is an anthology of speculative stories penned and illustrated by Indian and Australian authors. After a young medical student in Delhi was brutally gang raped on a cold December night in 2012, there was a widespread protest against such heinous crimes against women. Around the same time, a young woman was raped and murdered in Melbourne, while she was walking back home. The commonality of the two tragedies and the thought of how far we are yet to go before women are truly empowered brought about this collaborative graphic novel. An excerpt by the writers in its introduction goes as follows:

“This collection of stories embraces the idea of not just eating pie but of taking big, hungry mouthfuls of life and embracing the world. It’s about the desire to have and do impossible things, especially things that girls aren’t meant to do. We asked our contributors to re-imagine the world, to mess with the boundaries of the possible and the probable. … Ultimately, this is a book about connections – between Australia and India, between men and women, between the past, the present, the future and the planet that we all share.”

Be prepared for adventures in dystopian cities and alternate universes where you might meet a few unicorns and cyborgs, as well!

The Story Of My Tits by Jennifer Hayden

When she was a girl, Jennifer Hayden was embarrassed by her flat chest. Her breasts developed in her late teens and she was finally happy with those. However, then she witnessed her mother being diagnosed with cancer and undergoing a mastectomy.

It was Hayden’s turn to be diagnosed with breast cancer at the age of 43. That is when she realized that her ‘tits’ had a tale to tell. Her relationship with her breasts revealed her own life story. While revolving around her mother’s mastectomy, her father’s mistress, her boyfriend’s problems and her own kids, her memoir documents how cancer impacted three lives resulting in the perishing of some relationships while the stronger emergence others.

This funny yet poignant book will seem like a familiar journey for many cancer survivors as well as for people who have seen their near ones diagnosed with the disease.

This comic series is based around a colony designed for all the so called ‘disobedient women’ who have digressed from the patriarchal rules of Earth’s all-white, all-male ‘Fathers’. You might be sent to this place for being too fat or too thin, too loud or too shy, too sexual or too prudish and the list goes on. Bitch Planet is the story of these prisoners and how they fight tooth and nail to reclaim the power that the society has robbed from them.

Buy your own copy on Amazon India, or Amazon US.

This graphic novel by Marjane Satrapi revolves around a discussion amongst her female family members about sexuality and romance. Though these are tales related by Iranian women over cups of tea at Satrapi’s grandmother’s house, they might strike a familiar chord with women from all over the world. At least one of the incidents will make most of us feel that we too have experienced the same in our own lives.

The Adventures Of Superhero Girl by Faith Erin Hicks

Why should our image of superheroes be macho men saving the Earth? If you too wanted to be a superhero at some point (I know I did) then you must pick up this book. Meet the girl who saves the world from aliens and can jump from tall buildings and yet who buys her capes in a second hand store.

She feels hurt by mean boys and loves kittens. Underneath her world saving avatar, is also her story of coming of age where she struggles with ordinary humans problems, like job interviews, exams, and relationship troubles. I’m sure a lot of women will love imagining themselves in her shoes.

Are You My Mother? By Alison Bechdel

Yet another graphic memoir by Bechdel, this one focuses on Alison’s relationships with her mother and how Alison became the artist that her mother always aspired to become. Her artistically gifted mother was stuck in an unhappy marriage with her closeted gay father. From a young age, Alison noticed her mother’s lack of affection towards her. She tries exploring the reasons between the chasms in their mother daughter relationship.

Hyperbole and a Half by Allie Brosh

This is by far one of the most hilarious books I’ve ever read. Allie Brosh has a brilliant sense of humor that is self deprecating and rather endearing. Like Satrapi, Allie also deals with the most difficult challenges in her life including mental illness in a laugh-out-loud funny yet heart touchingly poignant manner. Her pieces include themes like her childhood, her experiences with her rather dumb pet dog, and her battles with depression.

Yet another award winning graphic memoir, Smile deals with Raina Telgemeier’s childhood. Like a lot of us during adolescence, Raina just wants to fit into the mould of a ‘normal sixth grader’. However, on a Girl Scouts expedition, Raina trips and falls breaking two of her front teeth. Hence, her painful journey with braces, surgery, headgear, and even a retainer with fake teeth ensues. Along with this problem, she also faces the hiccups of growing up such as boys, unfaithful friends, and an earthquake. This is the first part of a two part memoir.

This multiple award winning creepy graphic novel has a deeper theme running underneath its fantasy base. Anya, a little girl, finds a long dead ‘friend’ in the bottom of an old well. The novel deals with problems faced by immigrant children and about growing up and self esteem.

Through The Woods by Emily Carroll

This is a collection of short horror tales revolving around girls. These stories are like the childhood fairy tales but with spooky twists. This book will delight readers who enjoy both the horror and the graphic novel genre.