In her latest song ' Bulleya' Aishwarya Rai is seen romancing lead actor Ranbir Kapoor who is younger than her. She breaks stereotype that actresses can't p

In her latest song ‘ Bulleya’ Aishwarya Rai is seen romancing lead actor Ranbir Kapoor, who is younger than her. She breaks the stereotype that actresses can’t perform bold roles post marriage.

The song ‘Bulleya’ from the movie ‘Ae Dil Hai Mushkil’ starring Aishwarya and Ranbir in lead roles had me smiling all through. I feel this song is an indicator, of changing times in many ways.

I belong to a generation who grew up, seeing horribly made up, pot bellied older men wooing women less than half their age, on screen. Being a Tamil girl, I have observed this a lot in Tamil cinema. Shivaji Ganesan, Kamal Hassan and Rajnikanth are forerunners in this regard! Rajnikanth has wooed a woman, who acted as his child and played son to a woman, who was paired with him in his first film.

To be honest, I am uncomfortable with the idea and find it creepy, when I see elderly actors, romancing really young girls on screen. Sometimes these actors are 3 or 4 times the girl’s age. The trend has not been any different in Hindi cinema either.

However, this particular song breaks stereotypes in many ways. For one, Aishwarya, almost a decade older than Ranbir, looks ravishing and the pair has a super on screen chemistry. Two, a married woman and a mother wooing another man, even if it is just an act is generally not acceptable to the Indian audience, even though we have seen generations of married male actors continuing to gyrate, to ridiculous item numbers.

Almost all married heroes, have performed nauseously glamorous scenes in Tamil cinema, post marriage. The list includes Amitabh Bachchan as well, however his story is at a different level altogether. But this is not the case with female leads who have tied the knot. But Aishwarya breaks this stereotype and with what class!

Unless the couple is mature enough to have honest and open conversations, there are high chances that the man or the woman can become insecure seeing his/her spouse, getting intimate with someone else on screen. But the hypocrisy is that for ages, women have been by default expected to ignore and adjust. We have seen so many talented female actors, vanish post marriage. Even those who wanted to continue as a lead actors post marriage or post child birth, have not been accepted by the audience. They settle for supporting roles and TV serials.

With an increasing number of married women, playing bold roles in cinema, we will see the effects of this in the society in the decades to come. And I am sure this trend will take another decade or two to propagate to the conservative Tamil/regional cinema audience, because there are more layers of stereotypes that need to be broken there.

“With all due respect to you Aishwarya, I have never really considered you as a great actor, though I loved you here. I take a bow for the courage and grace you’ve displayed by your performance, to break many stereotypes that even actresses are victims to. You look timeless and  your performance is top notch. Even women will fall for you. I did.”

Readers do watch the song below.
Image Source: Youtube
stereotypes 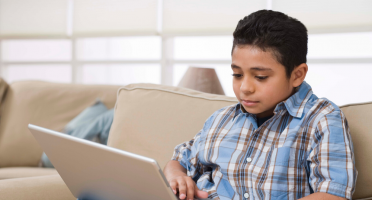 Being A Teen Is Hard! A Mom Shares A Heartfelt Note On Online Schooling 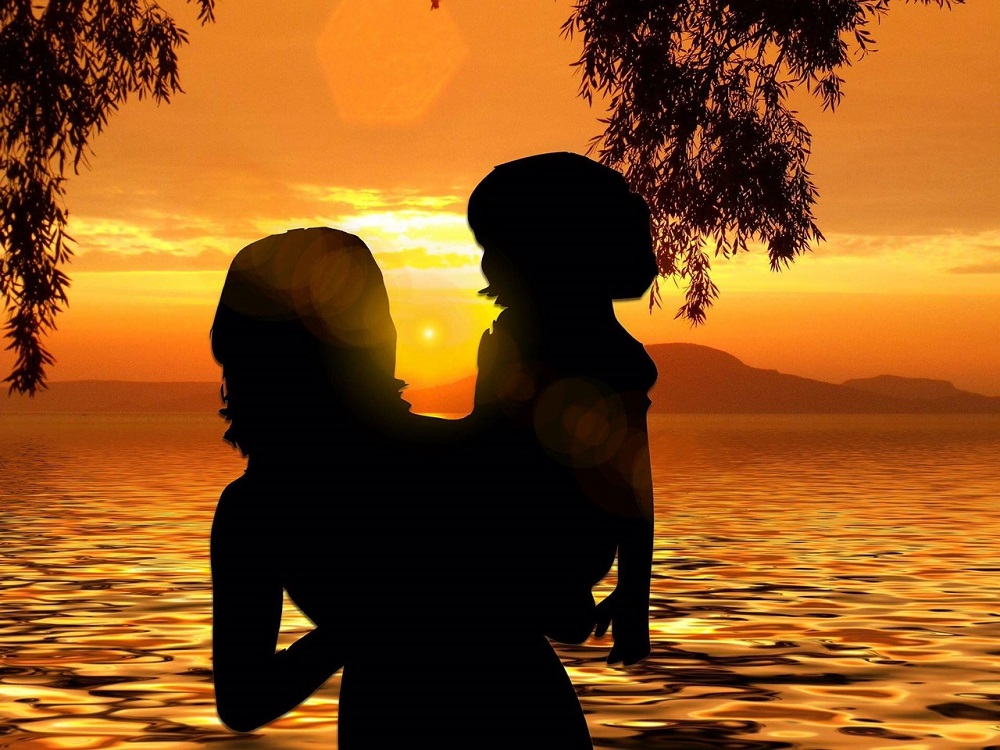 A Heart-To-Heart Talk From An Unapologetically Happy Single Parent 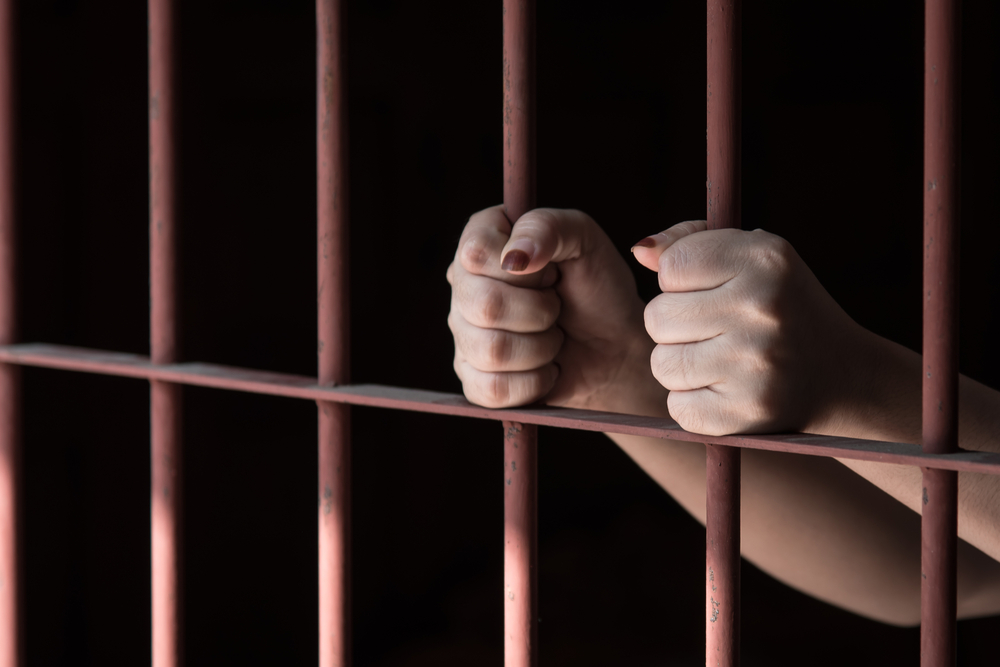 A Call By Nirbhaya - My Death Deserves A Meaning