The Supreme Court has ruled that the government must ban Sterilization camps in India. This prioritizes women's healthcare and puts it on the national agenda. 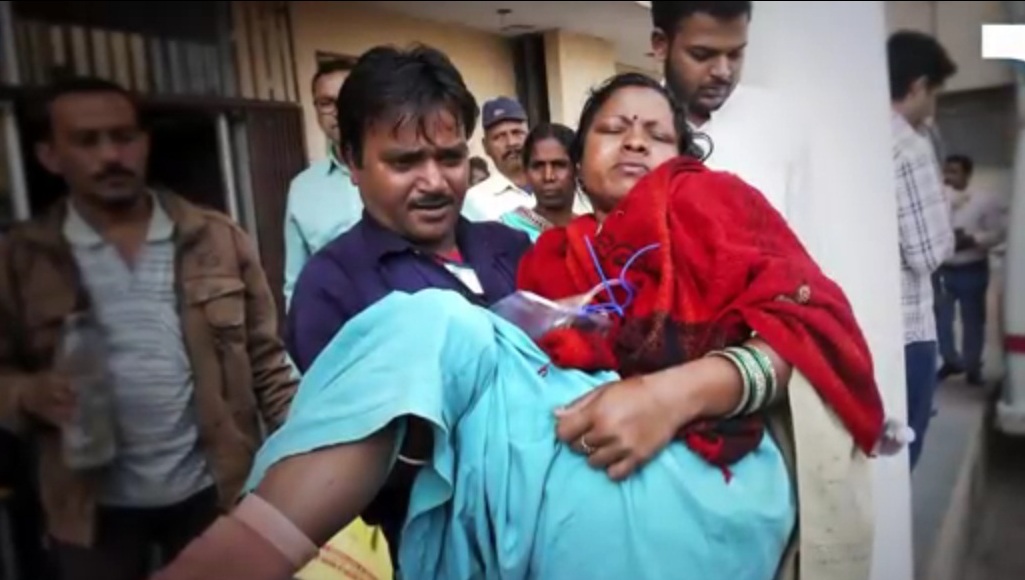 The Supreme Court has ruled that the government must ban sterilisation camps in India. This prioritizes women’s healthcare and puts it on the national agenda.

Recently, the Supreme Court of India ruled that the government must shut down its ‘sterilization camps’ within three years of the order. This decision has come closely at the heels of the deaths of hundreds of women in rural India. In passing the decision, the Supreme Court recorded that 363 women had died from sterilization surgeries (during or after) between 2010 and 2013.

These deaths were a consequence of poor management by local authorities, the use of dirty equipment and facilities, and administering expired drugs. As a consequence, the Supreme Court ordered that compensation be provided for the families of the victims, and the doctors who were negligent in performing their duties had to be held accountable.

Sterilization camps are spots where women are gathered in large numbers for mass surgeries that either sever or seal their fallopian tubes, as a means of contraception. Their existence has been a major cause of concern for most women’s rights activists in India, who have campaigned for and demanded regulation of these camps, and a greater monetary and effort investment in other forms of contraception.

India has been grappling with means to control the growth of its population – and its efforts have been second only to China in terms of how iron-fisted they are. Even as India’s birth rates have come down, it is still true that the population is on the high. The Population Foundation of India reported in 2015, that India spent about 85% of its family planning budget in 2013-2014 on promoting and conducting sterilizations on women. Only 1.5 percent was spent on other forms of contraception. In November 2014, 15 women died, and still more were hospitalized with threats to their good health in Chhattisgarh after they were operated upon for sterilization. It came to light that these surgeries were taking place in horrible conditions: lack of hygiene and facilities, outdated and dirty equipment, expired medication and frugal to no post-operative care for the women, who came from tribal and low income backgrounds.

Back in the day, although there were guidelines and training drives for the doctors and health workers on conducting these surgeries appropriately, the incentive driven and target pursuing attempts made their focus shift from qualitative to quantitative considerations. Where doctors, nurses and health workers were offered cash incentives that ranged from Rs. 600 for tubectomies and Rs. 1100 for vasectomies – it is easy to see how they could compromise on standards of operation in pursuit of the numbers that would make these surgeries a profitable deal.

Against this backdrop, in banning these camps, the Supreme Court judgment restores the dignity of the women, and puts their right over contraception and health care back on the national agenda in a rights-driven approach rather than a one-size fits all mass solution approach. In doing so, the Supreme Court’s decision has far reaching consequences that can weld the dialogue on India’s family planning programs towards more substantive and robust measures that work without hampering health or rights.