This true story of how Canadians helped a Syrian family reinforces the belief that kindness and humanity still exist. 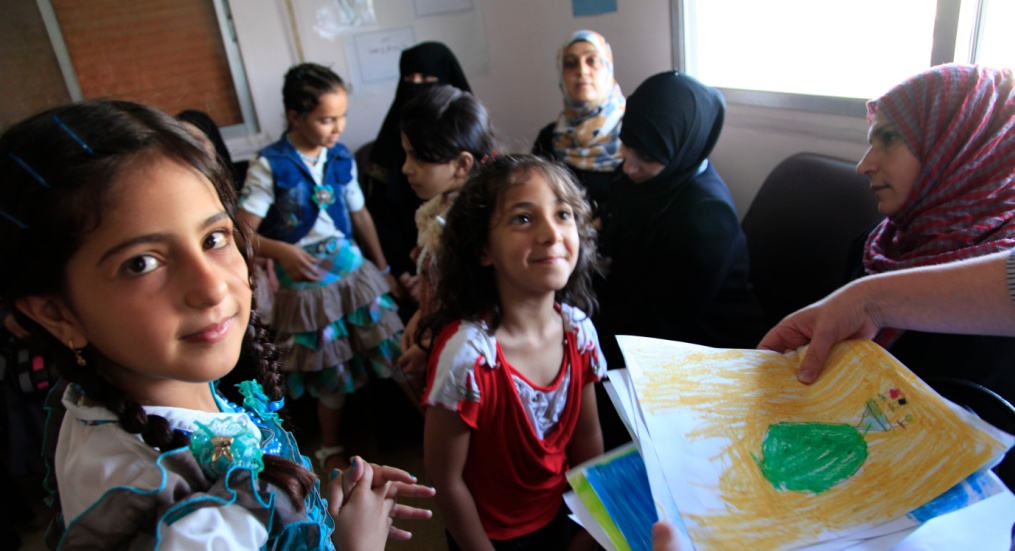 This true story of how Canadians helped a Syrian family reinforces the belief that kindness and humanity still exist.

Most of us would have watched the recent Bollywood movie, Airlift. Who can forget the ordeal of families struggling to leave behind a disturbed country, where they have been living for years to seek refuge in a safer place.

In the movie, the Indian families were trying desperately to reach their homeland, but can we imagine the trials of a family moving to a foreign country?

One such family that had left Syria witnessed the kindness of random strangers in Canada. The family of seven had arrived in Canada four months back, and was traveling out of the city at Toronto’s Union Station.

Their eldest child was 11 and the only one of them who could speak English. They were lost and were trying to find their way to reach London, Ontario. They had two baby strollers and three other kids along with heavy luggage.

The Canadian co-travelers helped this family find their way, carried their bags, coordinated some map search on their smart phones and waved down transit employees in the process. But In the midst of all the efforts, the family realized that they were on the wrong track, and their desired destination would require tickets on a separate train line which would cost them a hundred dollars extra.

Once the other passengers found out about their predicament, they volunteered to help the family. Around 50 people were involved in efforts to pool money to cover their ticket costs and facilitate their travel.  But in an ultimate relief, GO transit, a regional public transit system in Ontario, sent a charter bus for the family to travel free of cost!

The entire incident has been shared by Valerie Taylor, a psychiatrist at Women’s College Hospital in Toronto in her Facebook post which has gone viral.

“The number of people who on a random hot July Wednesday during rush hour who tried to help a family of strangers who are our newest Canadians. Lots of bad things happening in the world right now and not enough compassion. Compassion is better. A huge thank you to GO Transit and all the random kind people I encountered today. You are why this is an amazing country.”

With the recent incidents of terrorism in the world, we sometimes feel what kind of a world we are living in where there is so much of hatred. We dread to pick up the newspaper in the morning and our heart goes out for everything that is wrong in the world. But a story like this reiterates our faith in humanity and inspires us to do our bit to make the world better.