News of alleged stalkers turning into rapists came to the forefront last week when a 16 year old girl was raped and then set on fire in Delhi. 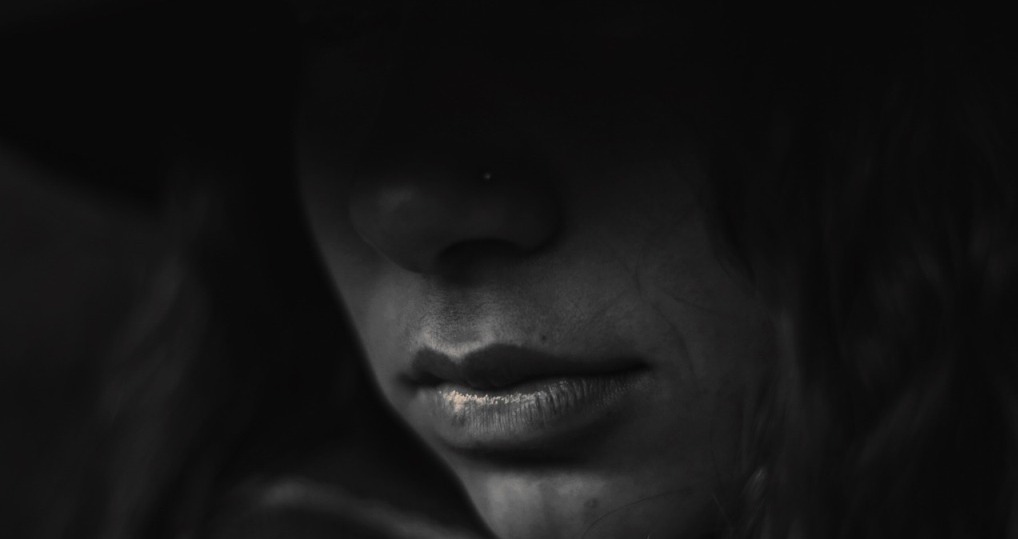 News of alleged stalkers turning into rapists came to the forefront last week when a 16 year old girl was raped and then set on fire in Delhi.

The two suspects who were caught have been accused of stalking and harassing the teenager for months prior to this incident.

The girl’s mother discovered her burnt body last Thursday and an autopsy confirmed that she was strangled. It is suspected that her body was burnt to hide the signs of sexual assault. One of the victim’s friend has spoken to the police about how two men in the neighbourhood followed the victim and had even sexually assaulted her in the past. The suspects were arrested on the basis of the victim’s friend’s statement.

Crime is up, but Special Task Force out?

It is needless to say that this ever rising trend of crimes against women needs to be addressed in a better manner to put an end to it. However, it is noteworthy that while the crimes against women seem to be on the news almost every day and Delhi seems to be one of the biggest hubs for such crimes, the Union Home Ministry has recently decided to disband the Special Task Force (STF) that had been created in 2013 for women’s safety in Delhi.

The STF was created after the gruesome gang rape of Nirbhaya, an incident that made the nation sit up and think more on the issue of Women’s Safety. The Delhi Commission for Women (DCW) had criticized the decision to disband the Task Force and had appealed to the Home Minister, Rajnath Singh to not undertake such an action.

The Special Task Force serves as the sole platform for coordinating matters of women’s safety issues in the capital between the Center and State. According to DCW Chief Swati Maliwal, the Ministry took the decision after DCW issued two notices to the Union Home Secretary to improve upon the efficiency and regularity of the STF.

In her appeal to the Home Minister, Maliwal had written that May 2016 alone accounted for 201 rape cases in the Capital, of which 82 were minors and 31 victims were under 13 years of age. Though it doesn’t speak highly of our society when a special task force is required to keep crimes against women in check, however, in the light of recent events, it doesn’t look like a prudent step to scrape off the body.

It is indeed tragic that the spate of violence against women in our country seems to be unending right now. Along with stricter laws and governance, it is also the society that needs to take responsibility for nurturing decent human beings who do not consider women to be mere objects of consumption and disposal.

The violence and the sexism witnessed by children on TV these days along with the normalization of ‘male entitlement’, ‘slut shaming’, ‘victim blaming’ and ‘rape culture’ are not healthy. In June, an Infosys employee Swathi S was murdered in broad daylight in a railway station in Chennai and one of the theories were that the young woman was being stalked before being murdered.

Stalking and disrespecting a woman’s lack of consent have for long being shown by our film industry as a ‘formula’ to win a woman’s heart. The mantra of many heroes seem to be, “Doesn’t matter if she says ‘no’, try, try and you’ll succeed.”

Actor Siddharth had recently stirred up a debate regarding this controversial portrayal of winning a woman’s heart shown by the film industry.In his recent tweets he said, “We’ve been selling a terrible dream in our films for long. That any man can get the woman he wants just by wanting her enough. Must change!” and “When a woman stalks a man in our films she’s a vamp. When a man does it he is a hero. It’s a complicated discussion. But it needs to be had.”

We hope more celebrities and social influencers start thinking along these lines and we all make an effort towards a more equal and safer society.