The Red Brigade: The Rape Survivors Who Raise Their Voices Against Sexual Crimes

'The red brigade,' an army of teenaged girls who are rape survivors have come together to fight against sexual crimes. A story of courage and determination. 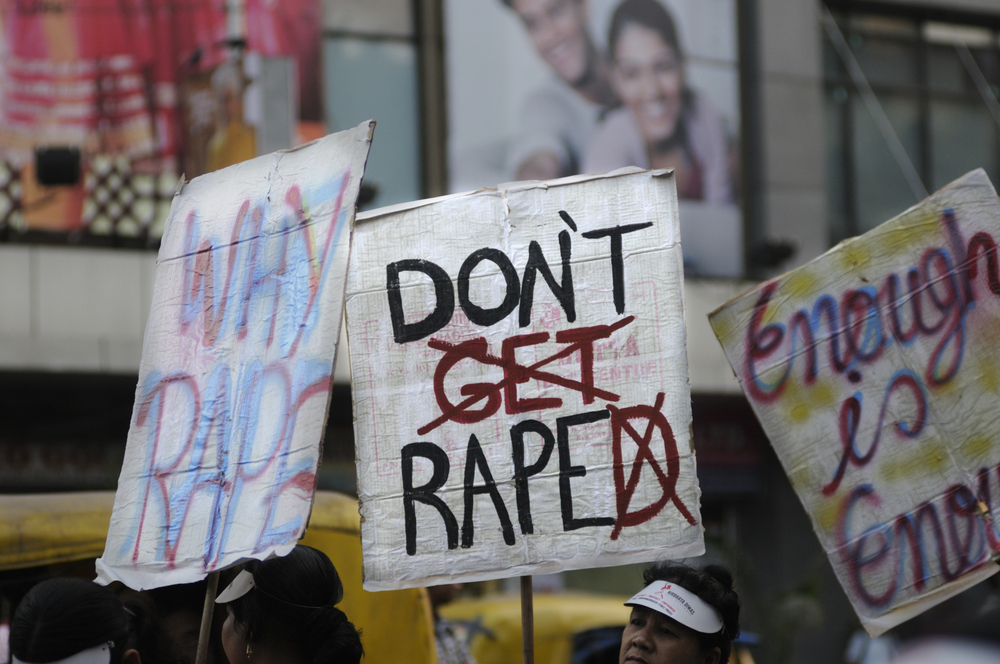 ‘The red brigade,’ an army of teenaged girls who are rape survivors have come together to fight against sexual crimes. A story of courage and determination.

Even as we are all set to forge ahead in the list of one of the most influential nations in the world, Indian women are standing on very lose ground. We have sex offenders in our Police force, Parliament, Colleges, Schools and in our families. The social stigma related to sexual crimes draws nothing but apathy from most of the members of the society. This stark reality paints a very dismal picture and leaves a lot of women feel completely hapless.

This is where our Power Women from the ‘Red Brigade’ come into the picture. These rape survivors in their teenage years stepped out, shunning the burden of shame and pain. They decided to change their stories of personal pain into a powerful movement and mustered up the courage to look people in the eye. They asked everyone to take responsibility for various sexual offences as an increase in them is a collective failure. The India that shook from its slumber after the Nirbhaya tragedy met these girls on its streets who chose to be a trailblazer instead going into hiding.

They along with their leader Afreen Khan went on a major and all-inclusive awareness drive, encountering various voices of dissent.

They along with their leader Afreen Khan went on a major and all-inclusive awareness drive, encountering various voices of dissent. They helped many victims and went to their aide on a real-time basis, covering all the aspects of rehabilitation. They also organized protest to fight for the rights of all the survivors whose cases came their way. The Red brigade had many battles to fight as at times the perpetrators of the crime were men in powerful positions. They didn’t back down in the face of any adversity and worked as a change agent for a safer world for all.

Their courage and resilience not only helped the many victims whom they help rescue from dwindling into obscurity but also earned them recognition by other international NGOs. They are still working tirelessly to pay a befitting reply to a society which is plagued by the many crimes against its female population. They swear by the importance of self-defense and provide martial arts training to girls to handle sexual assault. Red Brigade has come a long way from the streets of Lucknow to now being one of the faces of women empowerment in the world. Their story and mission has been shared all over the world and has been translated in 20 different languages.

They organize a protest on the 29th of every month, as a tribute to Nirbhaya, as she is the one who brought them together to fight. Her spirit encouraged them to not take a single blow lying low, but to put up a brave fight and be up in arms.