Hollywood Actor Olivia Wilde Decides To Raise Her Son As A Feminist And We’re Inspired! 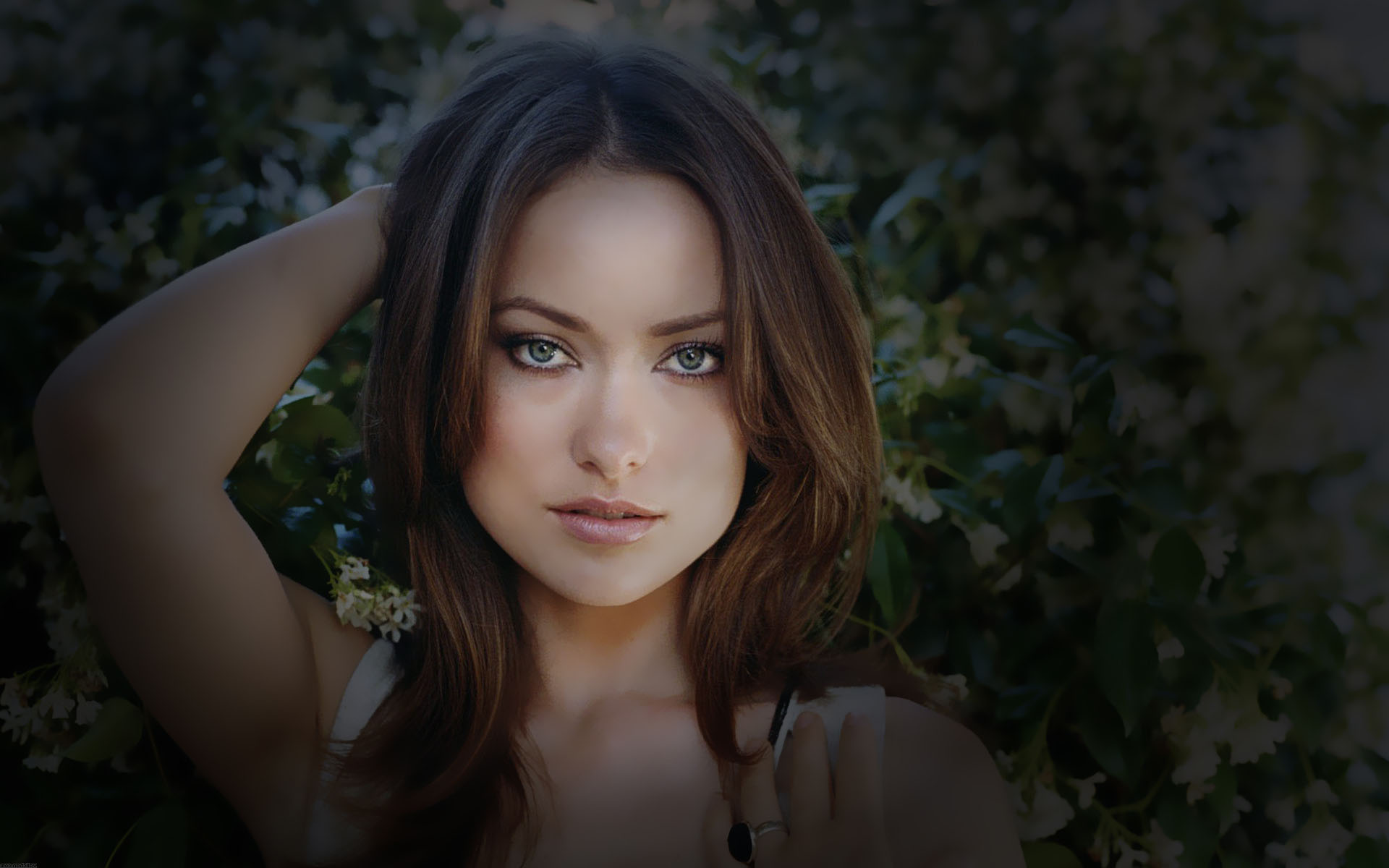 It is awe-inspiring when celebrities use their fame and credibility to send across a positive message. This is what Hollywood actor Olivia Wilde did. Read to know more.

Olivia Wilde, besides being a renowned Hollywood star, is also a staunch feminist who believes in propagating gender equality. Not only that, she also tries inculcating the values of feminism into the life of her two-year-old son, Otis. Otis, she said, will also be encouraged to experiment with his identity and decide for himself who he chooses to be.

Wilde, who is currently pregnant with her second child, had become the ‘ambassador’ of breastfeeding in public when her ‘Glamour September 2014’ photo shoot showed her nursing her then infant son, Otis. This is what she had to say in a recent interview with Yahoo! when asked whether she’ll teach her son about beauty standards and feminism.

“Absolutely! I hope to raise a child who values people for what’s within them and yet I hope he experiments with his own identity and who he wants to be. I look forward to helping him feel that type of confidence I felt when growing up. On a superficial level, I just experimented with every hair color underneath the sun, every type of makeup look. I’m grateful now that my parents let me go through my own process of self-discovery and I think you can’t restrict kids in that way. They have to make mistakes, play, and then figure it out in the end.

In terms of feminism, yes, I like to think he’s already a little feminist. And he is. He’s a really good guy. I want to promote the idea that the definition of feminism is equality and it’s something that’s not difficult to teach children because they are born with that sensibility. They are only taught to separate people and value them differently once they get older. Luckily, I’m just embracing the perspective he was born with.”

Olivia’s lessons for her child provides a refreshing change from the mindset of a lot of our popular celebrities (looking at you, Bollywood) where they still believe feminism is a concept that they need to stay away from, in order to maintain their fanfare. It is indeed true that children are born as non-judgemental individuals who can be taught about the power of compassion, tolerance, respect for every individual irrespective of their backgrounds or life choices.

Feminism teaches us about equal rights for people irrespective of their genders or sexual orientation. If we are intent on building a safer world for our children where they can choose who they wish to be, then teaching them feminism is the way to go.