Dove's new ad with the tagline #MyBeautyMySay is bound to steal your heart. It also requests media to stop objectifying women. 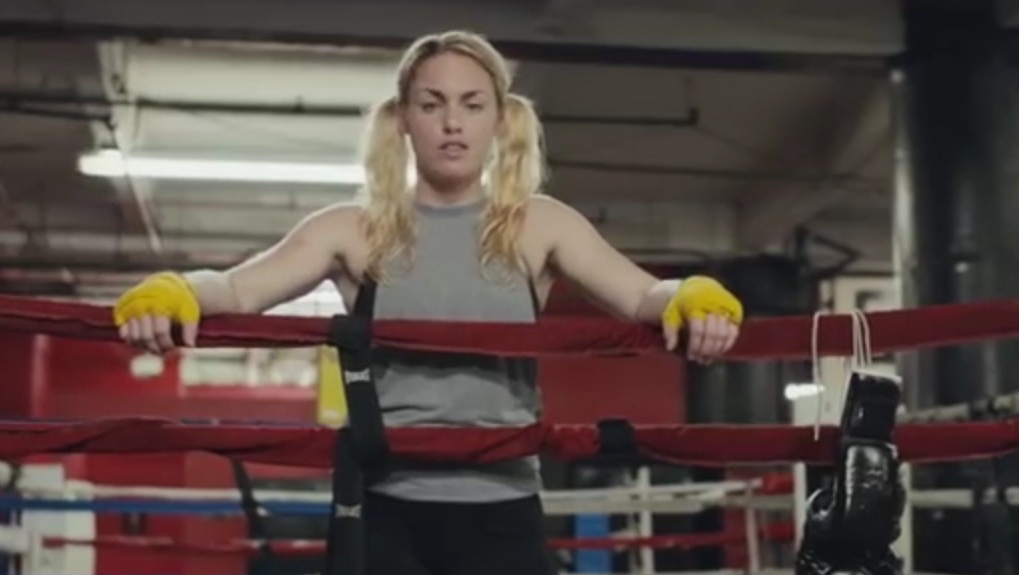 Dove’s new ad series with the tagline #MyBeautyMySay is bound to steal your heart. It also requests media to stop objectifying women.

In one of the advertisements, there are a series of women from different professions who say that they did not let society’s judgments or criticisms about their looks define WHO THEY WERE.

It shows an athlete who was called ‘too pretty to fight’, a fashion blogger who was called ‘too fat to dress well’, a clinical psychologist who was criticized for not dressing in an age appropriate manner, a model who was called ‘too masculine, boyish and ugly’, a lawyer who was told that she could fix the gap between her teeth to look more beautiful (this one was especially close to me, as I’ve been told the same thing as well).

The advertisement continues with the following words: “They said, he said, she said…I said ‘NO’.” This line gave me the goosebumps. It is so easy to fall prey to insecurities about appearances and ideas of beauty that have been dumped on us through generations. What about what we think? The moment we think we are good enough, no one can make us feel bad about ourselves and there’s no limits to what we can achieve, despite what They Say. I felt this was the message that Dove tried to convey and they were bang on target.

In the next advertisement, Dove shows women athletes who are engaged in their respective sports, along with the caption used for describing their body by popular media sources. Things like “Huge nipples” and “Her ass is … quality” are some of the derogatory remarks that have been made towards women in sports, Dove tries to convey the message that when the focus is on objectifying her body rather than concentrating on her performance, then we are not seeing her beyond her gender.

This advertisement seems so timely and relevant when leading women athletes are being reduced to being described by their body parts or when despite all their achievements, are being asked on national TV when they plan to actually ‘settle’ in life with their family and kids.

Kudos to Dove for encouraging women to reclaim the narrative about their appearance and to go for their dreams no matter what people say. Please go and watch the narratives of the individual women featured in the advertisement series on YouTube, they are refreshingly honest and inspiring.