A Dalit Girl From Kerala Forced To Drink Toilet Cleaner. Education No Bar To Intolerance?

Widespread outrage ensued after news of a Dalit girl from Kerala being forced to drink phenyl emerged. Is this true education in our colleges? 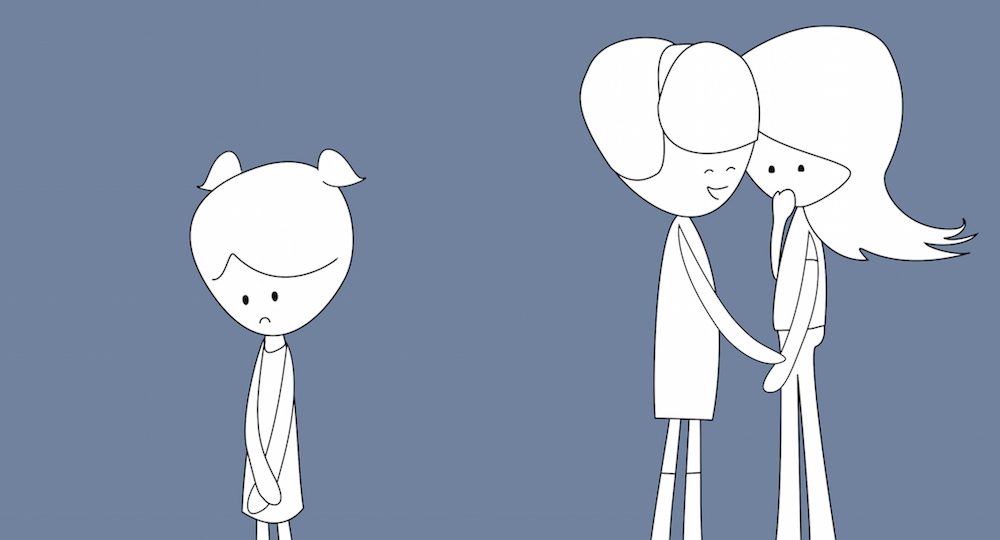 Widespread outrage ensued after news of a Dalit girl from Kerala being forced to drink phenyl emerged. Is this true education in our colleges?

In a shocking and gruesome incident, a nursing student is in a critical state after being forced to drink toilet cleaning fluid, as part of alleged ragging by her female seniors at a college in Karnataka last month.

The incident took place at the Al Qamar College of Nursing School in Gulbarga on May 9. In her statement to the police, the girl has claimed that she has been tortured since she joined the college five months ago.

The first year student, originally from Kerala has been in hospital since then with several internal burns. She was shifted to the Kozhikode Medical College after having spent over a week in the ICU at a hospital in Karnataka. Her condition is still critical. Doctors say that the toilet cleaning fluid has burnt the student’s internal organs.

“They told me that I am dark and that’s why no one likes me and I am left without a father. They used to force me to keep my hands lifted up. They held my mouth open and forced me to drink toilet cleaning fluid” said the victim. Her mother is a daily wage labourer who had taken an education loan to sponsor her college education.

“She can’t eat any solid food. Why did they have to do this to our daughter?” a family member of the girl wants to know.

What made these girls commit such a gruesome act?

What made these young girls so prejudiced against a fellow student? Could the victim’s identification to a certain caste, colour, financial and social background create so much of hatred in the hearts of these students? What triggered such a savage act by these young women? What happened to kindness and sisterhood and being there for each other?  The extent to which the victim was put to torture, only indicates that there was a very strong reason behind the ragging.

Since the victim was a dalit, caste seems to be one of the reasons. First it was Jisha’s rape and now this gruesome ragging incident and in both the cases the victims were dalits. Such a shame! Women are known to stand for each other. This is one rare case, where caste prejudices have superseded sisterhood and camaraderie.

We all may have lived in hostels at some point in life, where we created pleasant memories to cherish for a lifetime. But for the victim, this hostel turned out to be a nightmare. It is difficult to comprehend how young, educated girls who are studying to become nurses, a noble and nurturing profession, could torture another woman to such an extent.

This incident reflects the bitter truth that education does not supersede inherent intolerance embedded in the psyches of people for generations. And we still have a long way to combat discrimination from the minds of our youth.