Her Zest For Life Taught Me Living Life

The story of a grandmother, a wonderful and strong woman who taught her granddaughter a few things about living life. 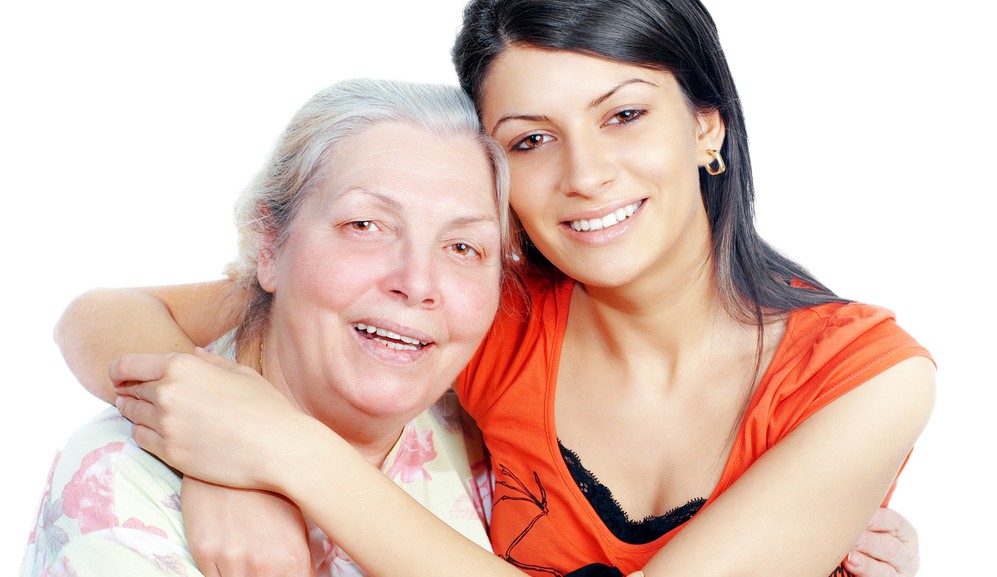 The story of a grandmother, a wonderful and strong woman who taught her granddaughter a few things about living life.

Recently, there were Grandparents Day celebrations at my daughter’s school and because of some or the other reason both sets of grandparents could not make it for the celebrations. So the onus of attending the function came on me. It was a simple but such a sweet celebration, where grandparents and children were made to do some activities together along with dancing and visiting the class. After which all of us left with our wards.

This event left me nostalgic, taking me down memory lane- made me think about my childhood. In a flash, a large collage of happy and smiling faces with carefree attitude came in front of my eyes. Yes, those were the best days of my life and of course anybody would agree with me on that. There is no place like grandparents’ home and there is no one like grandparents, after all they are more grand than our parents in every aspect of life.

“They say genes skip generations, may be that’s why grandparents find their grandchildren so likeable.”
– Joan Mclntosh

My Hamirpur-wali-Mummy – that’s what I called her as she spent 50 precious years of her life there at that place after her marriage. She loved to be associated with that place rather being called as Nani.

She was an old but hyperactive lady. My grandmother. I still remember the glint in her eyes when ever Dev Anand or Nutan appeared on the television. Her excitement knew no bounds when anybody gifted her a new suit piece and she would go straight to the tailor for getting it stitched .

The most fond memories are of vacations, during which the table would groan under the weight of delicacies served with an additional scoop of ghee on top. We cousins would romp freely without any constraints, and that extra pampering by mummy was the icing on the cake.

She did her house-hold chores with immense patience. She would cook for such a huge family, that too on a chulha and with cow dung cakes being used as fuel. It was never a tedious task for her, but rather she enjoyed the whole thing. During rains when the ceiling made up of granite rocks dripped, she did not lose calm and this did not let it dampen her spirit.

Her buffalo-shed was her favorite adda (place) where she spent hours in service of her black-beauty. Getting up early with the chirping of early morning birds. Serving hot paranthas on the cot to every one, methodically cleaning, chopping of vegetables from her kitchen garden, the green chutney made by her in mortar-and-pestle using various herbs and spices……..yes she ruled our hearts, hearth and home.

I remember her wrinkled yet charming face, her henna dyed hair, her laboured breathing which was as persistent as the sound of a river, her love for gold. Her passion to do things with perfection whether it was cooking, knitting, or pickling- it was beyond compare. She never went to school but handled all the worldly virtues and vices so well.

Her wrinkled face is still so fresh in memories after so many years. Her short and frail stature, her combing of hair in the sun while I dozed in her laps at times. She was my Alladin’s Lamp where no wish remained unfulfilled. A huge portrait of Baba Balak Nath in her room, of whom she was an ardent devotee; of whom she narrated stories during the bed-time. Apart from this, her other stories were equally amazing. Her anecdotes always sent me to a magical world.

I still remember how at the age of sixty-five she learned to dial the land line numbers from me. I wondered if she was a grandmother or just a over grown teenager, who had so much zest to live and learn about life. I owe much of my strength to this wonderful woman – now she is gone, no where to be seen and heard. She has left an indelible mark on my life. How can I forget her unwavering love?

But eventually, the most dreadful day came, when her never say die spirit or never to loose heart, lost to a heart-attack. A person who gave a hearty laugh to grim matters, lost her life to a heart problem, despite fighting bravely till the last. She will always be remembered for fun and good time I shared with her, with the love that she taught me to hold in my heart.