When Forward Is The Only Direction. March 2016 Muse Of The Month Winning Entry By Meha Sharma

"Life does not unfold as we foresee it, instead we have to rearrange the pieces every now and then." A wonderful story of rising up from the ashes of life. 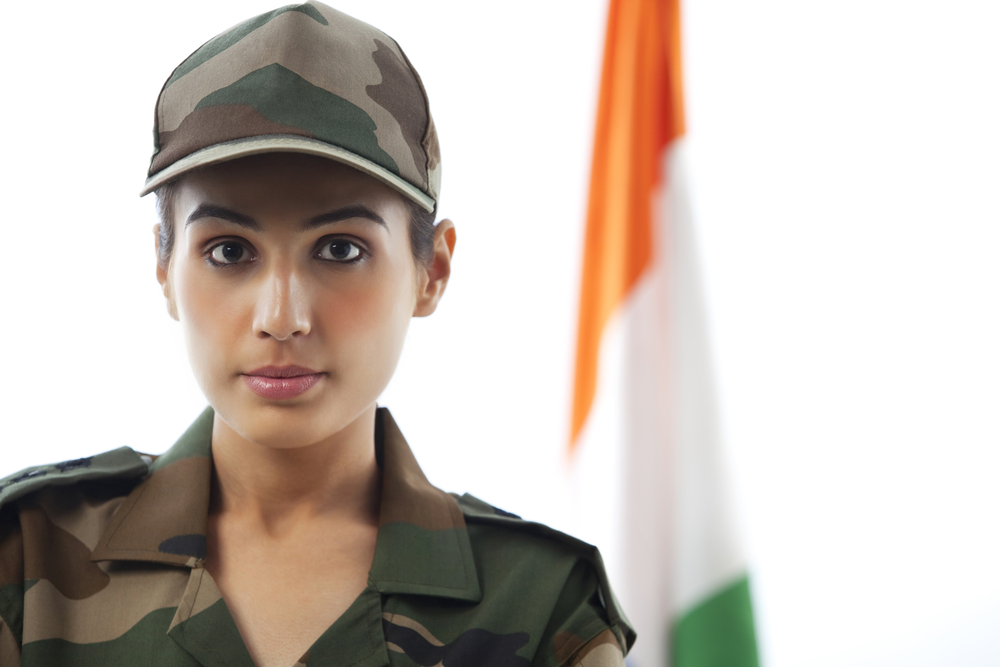 “Life does not unfold as we foresee it, instead we have to rearrange the pieces every now and then.” A wonderful story of rising up from the ashes of life.

“Most people trusted in the future, assuming that their preferred version of it would unfold.”
― Jhumpa Lahiri, The Lowland

The fifth winning entry is by Meha Sharma.

When Forward Is The Only Direction

“Look mamma, it is snowing!” Maaya who was busy fiddling with the task of sorting out a bunch of woolen socks, sat upright. She went up to the bedroom window and gazed at what looked like one of the most beautiful pictures, Mother Nature could draw on its infinite canvas. Both Maaya and her five year old son Ishaan were witnessing snowfall for the very first time. And they were both spellbound, to say the least. Both of them admired the view for a good ten minutes and it was Maaya who was jolted back to her senses when the mother in her took charge. “Go wear that blue jacket, Ishaan and also the woolen socks. It is snowing , you will catch cold.” 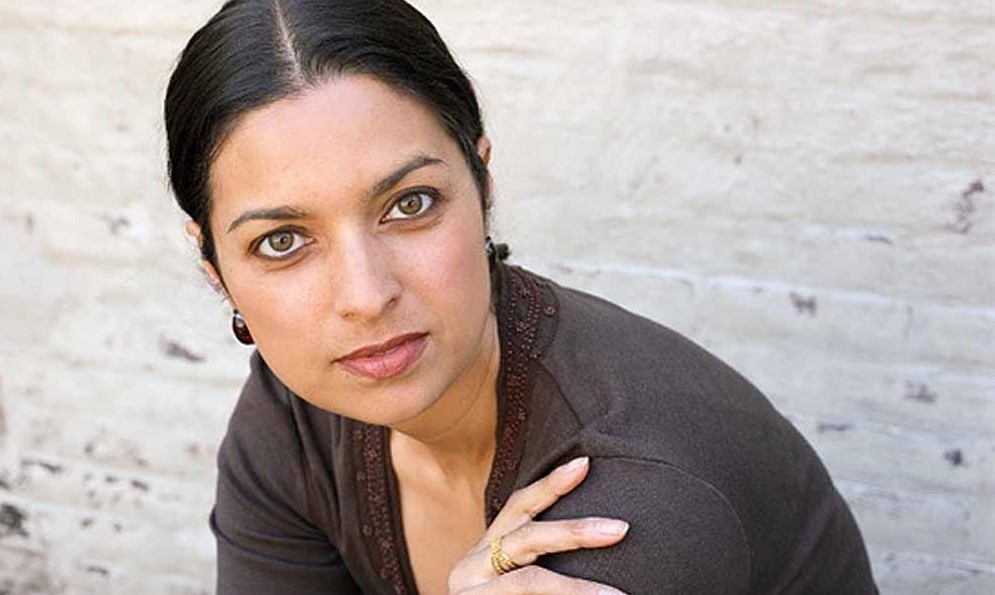 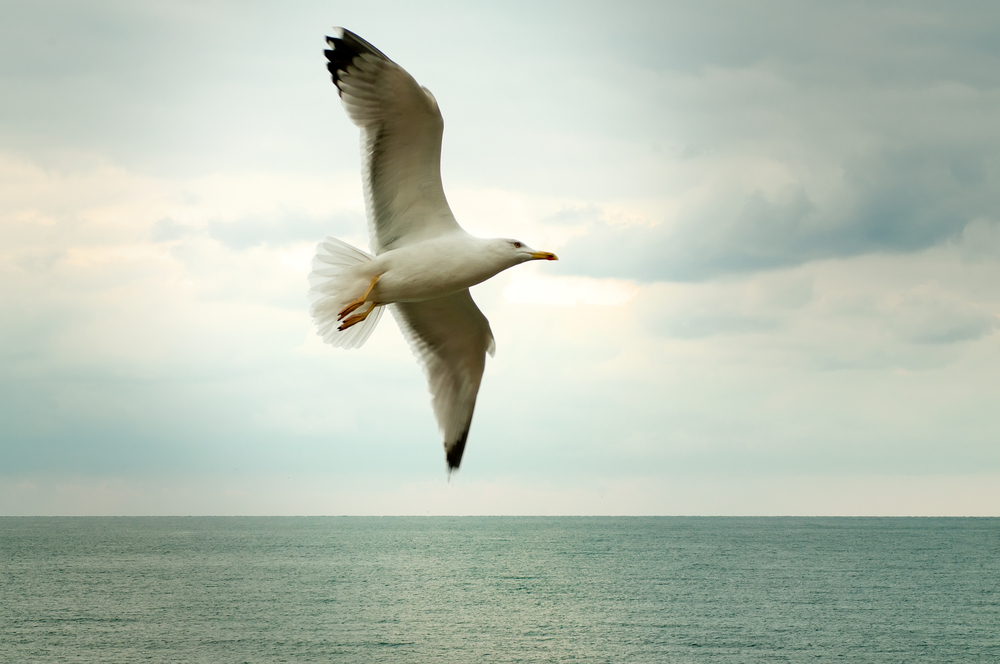 When Maaya came to know that her husband Vijay, who was an officer in the Indian Army, was being posted to a remote place in Kashmir, she had been aghast. The valley always seemed volatile and sinister in her mind. But, she was married to an Army officer and so some day or the other the valley would beckon them. At least, she could tag along with Vijay as families were permitted to stay in that place.

The first thing that Maaya felt as she landed in Kashmir was that it was breathtakingly beautiful, even if eerily so. Gradually, she buried her fears and got engrossed in the usual humdrums that life brings along with it. After the initial setback – that there were no malls in the city and that they could not drive away in their car for a ride whenever and wherever they desired, Ishaan too adapted to the place with promises of snowfall and snow sports.

Of late, things had turned messier. They were not allowed to go out of their fenced campus for days together. It was as if they were stuck in a quagmire of sorts. Vijay would come home late and go to office at odd hours. Maaya too read stories of infiltration on and off. She wanted to ask Vijay many a times about the gravity of the situation but always decided against it. She knew he would change the subject and veer her mind off to some other mundane affair.

She would always remember the smell of burnt ‘kheer’. She was making kheer and animatedly sprinkling the saffron that she had bought just the day before. The door bell rang.

Maaya did not like the disruption but went to open the door almost sprinting lest the kheer would burn. There stood her husband’s colleagues, with a look on their faces which was enough to tell her, something was terribly amiss.

Before they could utter a syllable, she sank. Then she remembered her son, she wanted to get him, and then there was something on the stove. What was it? Kheer..it had burnt.

The days that followed were the most difficult days of her life. She was in a daze. It was hard to accept the harsh reality that her husband had lost his life while fighting infiltrators. He was a martyr. But he had left behind people who loved him, who depended on him and whose life had come to an unexpected halt without him.

It had been a month since the day she lost him. Ishaan was sleeping in her lap, blissfully. The sudden death of his dad had taken a toll on him too but he persevered. Maaya looked at his cherubic face which had innocence written all over. She thought about his future. Though she had her parents and in laws standing with her and looking after her, she knew she had to move on. She had her whole life in front of her, she wanted her son to have faith on her. She wanted to accept the challenge that life had thrown at her.

She made a decision.

It had been more than a year since Vijay had gone. Maaya stepped out of the Training Academy premises and saw her parents and in-laws standing near the lawns with Ishaan. She felt a tear trickle down her cheek as she saw her loved ones. It had been a while since she had seen them.

Training to be an officer in the Indian Army required strength both physical and mental. Maaya had proved her mettle and as Ishaan came running towards her beaming with pride and saluted her, she knew she had passed the test of life with flying colours.

Maaya had never in her wildest imagination perceived herself as a woman in uniform, but today here she was, a woman who ceased to be just a bereaved widow and who toiled to become a woman who would keep moving.

“Most people trusted in the future, assuming that their preferred version of it would unfold”. So did Maaya. But life does not unfold as we foresee it, instead we have to rearrange the pieces every now and then.

View All
How To Become A Data Scientist In India
Divorce Rights For Married Women In India - Legal Rights 101 With YourInstaLawyer
No More Guilt: Exploring The Ways In Which You Can Shed Mother's Guilt
Steps To Landing Your First Writing Job - Want To Be A Content Writer?
What Are The Essentials Of Being A Good Content Writer?
Women At VMware - Meet Ipsita, Inside Sales Representative At VMware India
Read

Muse Of The Month February 2016: Inspiration From Andaleeb Wajid

Each month this year, we will host a writing theme for the Muse Of The Month, with a ‘writing cue’ from a contemporary female author of Indian origin. The 5 best entries get published here! 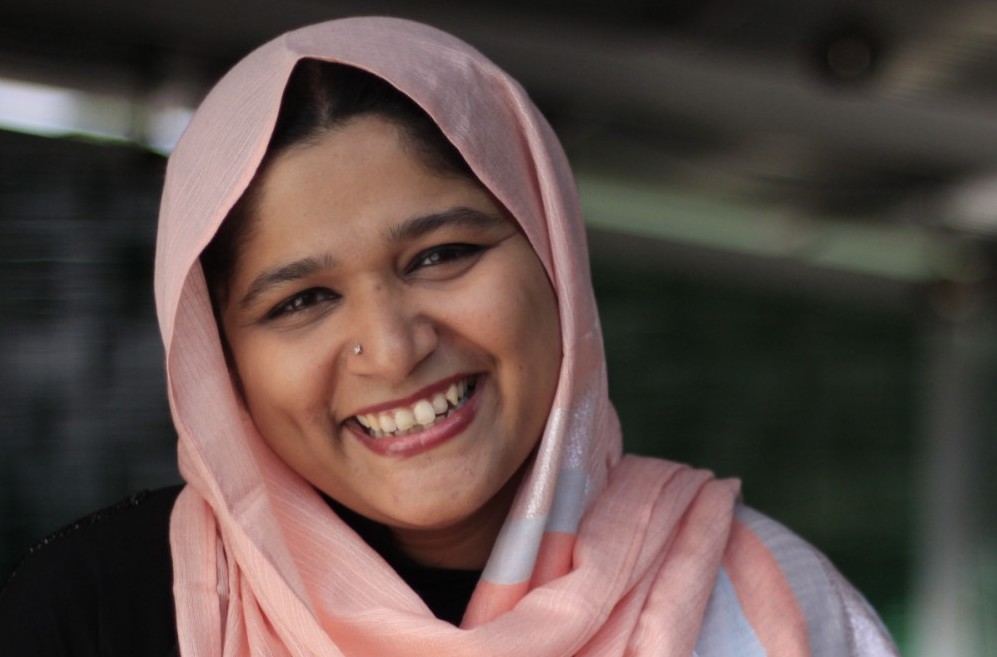 Each month this year, we will host a writing theme for the Muse Of The Month, with a ‘writing cue’ from a contemporary female author of Indian origin. The 5 best entries get published here!

What you need to do for February 2016 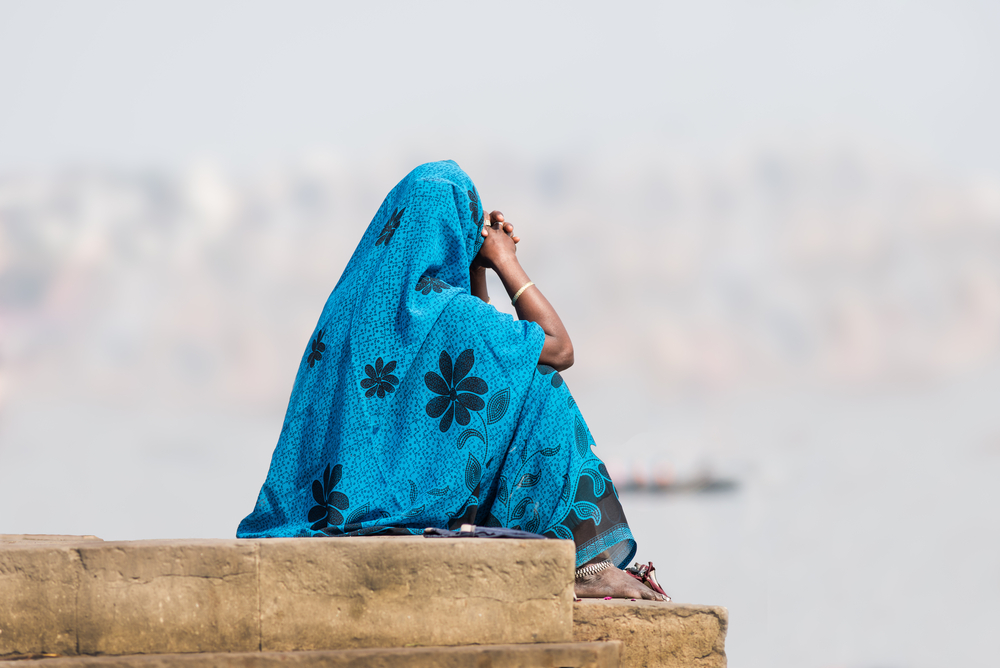 The second winning entry is by Veena Kaippangala.