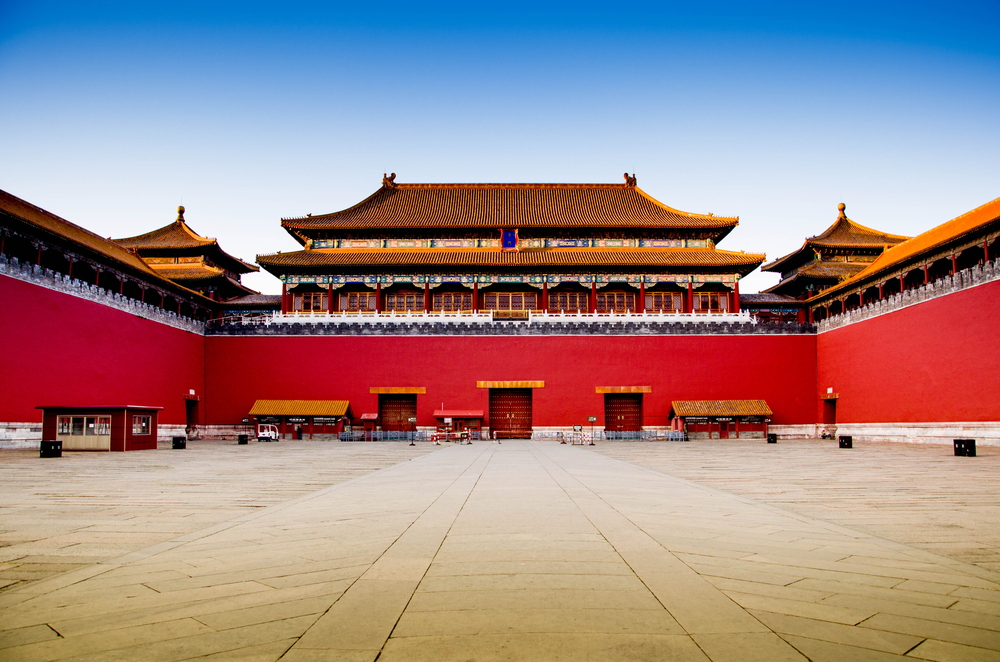 Travelling To China For The First Time? Here Are 12 Tips For You

China is a great country to travel and explore and we made many great memories on the trip. There are a few things to keep in mind if you are travelling to China for the first time, though.

This was my first trip to this great and diverse country and we got to experience some new cultures, way of life and cuisines. China has a rich past and a highly developed language that has been used since ancient history.

Chinese population converses in Mandarin and Cantonese along with many other dialects and English is not a popular language which is cause for many adventures for the English speaking traveler when traveling in China. Since I did not find a comprehensive list of tips before traveling to China, I decided to jot down some recommendations from my experiences in traversing this great and unique country.

Do You Give Any Of These Excuses To Avoid Travel?

A Vegetarian Mom’s Kid-Friendly Shanghai Trip: What To Eat, See & Do