If you love bakery products, here are seven Indian women bakers you can follow on social media. You won't regret it. If you love bakery products, here are seven Indian women bakers you can follow on social media. You won’t regret it.

Women bakers are leading the emerging clan of home based women entrepreneurs in India. Here are seven women who have used their passion to bake success in the oven! 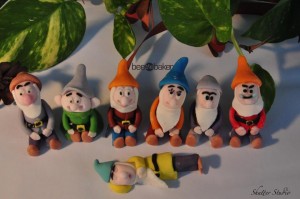 Bayiravi Mani, better known as Bee the Baker, started her functional relationship with the kitchen only when she got a job away from home. She had not baked a cake before 2011. But soon this functional relationship turned into an ardent one when she discovered how much she enjoyed the smiles on faces that enjoyed the food she had toiled over. She says baking became her passion because, ‘’ of the combination of flavor in each dish, the simple origins of a seemingly complex dish, and importantly the child it brings out in each of us.’’ She quit her job and started her home based bakery in 2012.  Mani is based out of Gurgaon, Haryana. To place your orders with Bee the Baker, tweet her BeeTheBakerInd or follow her at Facebook. 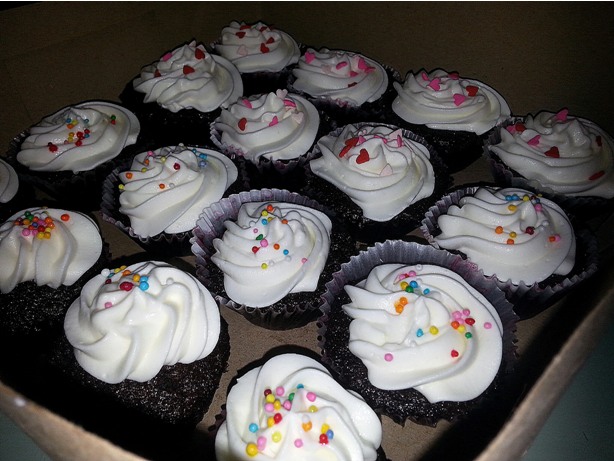 Becoming A Home Baker? Not Easy, But It Sure Is Fun! 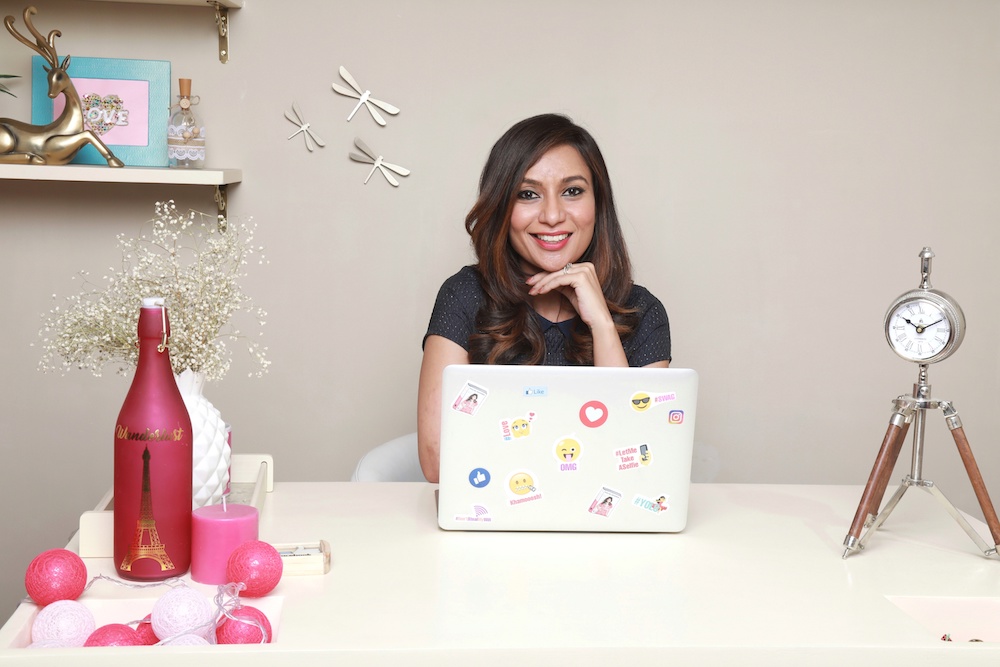 For this visual effects artist turned baker, baking started as a hobby, taking orders from friend and family. But when she could not get a cake for her daughter Zoey’s birthday designed to her requirement, she folded up her sleeves and baked her first decorated cake. Soon she found herself baking and designing rainbow cakes and stiletto cakes on order. For four months she tried to balance work and baking. But soon the orders became too many to juggle with work, and she chose her hobby over her work. Thus came into existence, Zoey’s Bakehouse, named after her daughter. Poonam is based out of Hyderabad and is presently, ‘’ In charge of baking, cleaning, managing the accounts, marketing, discussions with clients, decorating and all the other things related to the bakes that have to be delivered promptly.’’  To get your customized cakes and cup cakes for all occasions, follow Zoey’s Bakehouse at Facebook.

Priya Vijan Gupta: Melt It Down

All of 26 years old, Priya Vijan Gupta started with a career in retail management and did not have baking on her list even for leisure pleasures. But her quest for doing something of her own, and booming home based industry and the flexibility it offered lead her to try a hand at baking. With appreciations from friends and folks this hobby soon turned into a career and in April 2012 she started her home based bakery, Melt It Down. Based out of Bangalore, Gupta’s specialities include, ‘’various flavour infused, customised cakes, cupcakes, chocolates and cookies to suit your taste buds and occasion’’. Follow her at meltitdown2012 and Facebook. 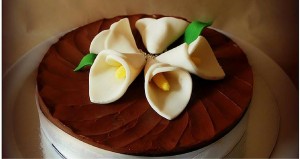 A pastry chef by training and profession, Kishi Arora, started off her career with Four Seasons Hotel in California and Singapore. She also had a stint with upmarket bakeries in U.S.A before returning to India in 2007. It was then that Foodaholics was born. Based out of the comfort and flexibility of her own home, Arora says her time at Foodaholics is spent, ‘’dreaming up ways to tickle surprise and indulge the taste buds of discerning foodies in Delhi’’. Tweet her at foodaholics or follow her at Facebook. 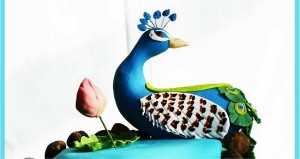 This Mumbai based former ecologist and wildlife biologist quit her full time job after her children were born. Though Gopal had been baking on and off as a hobby since childhood, it was only in November 2011 that she ventured into her own home based bakery business. She started off by putting up a stall at the handicrafts mela organised at her housing society; but with orders pouring in, she established 22Bakers Street. She claims that her USP lies in doing something unique each time. To try out her unique cakes follow her at Facebook. 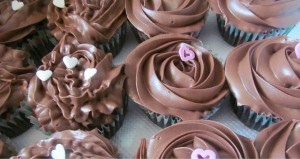 Based out of Bangalore, Radhika Nagraj started baking as a career in 2013. The flexibility of the home based business gives her a chance to balance perfectly her responsibilities as a full time mother and her passion for baking. She bakes mostly birthday cakes, but also takes in orders for whole wheat breads. She also runs baking and cake decoration classes at home. To know more about her bakery, The Warm Oven, follow her at Facebook. 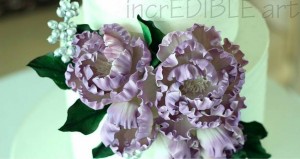 Rumana Jaseel has been passionate about cakes and baking since childhood and has been baking ever since she was in school. A nutritionist by profession, she decided to convert her passion into an enterprise in 2008. With three kids to manage, Jaseel started baking out of her home kitchen and Cake Bake was formed. Cake Bake later became Incredible Art and for this Cochin bases baker there has been no looking back ever since. Today she also teaches the art of cake baking at her academy called, Incredible Art Artisan Cake boutique. For Jaseel things changed magically with the launch of her facebook page, so here’s where you can find her always. 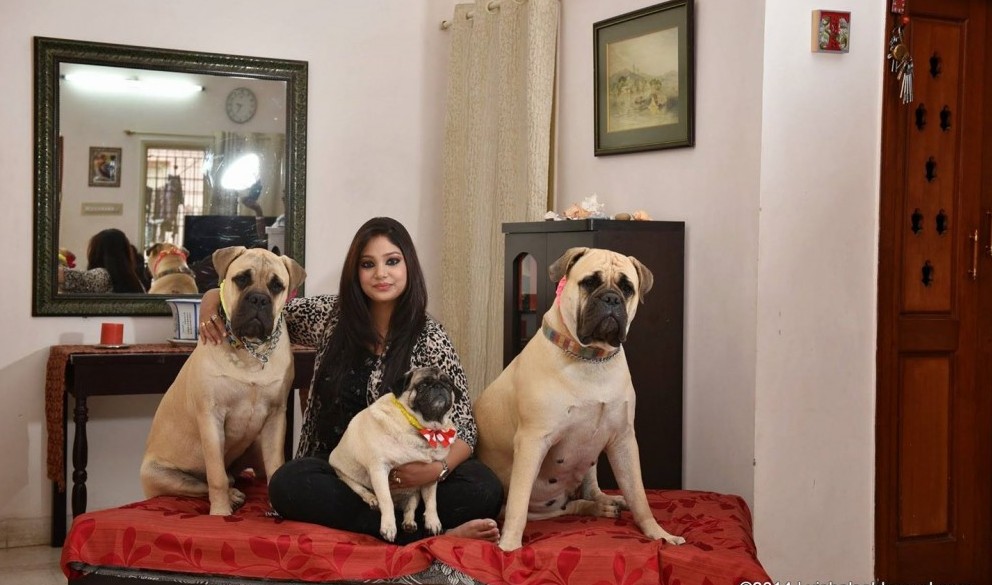 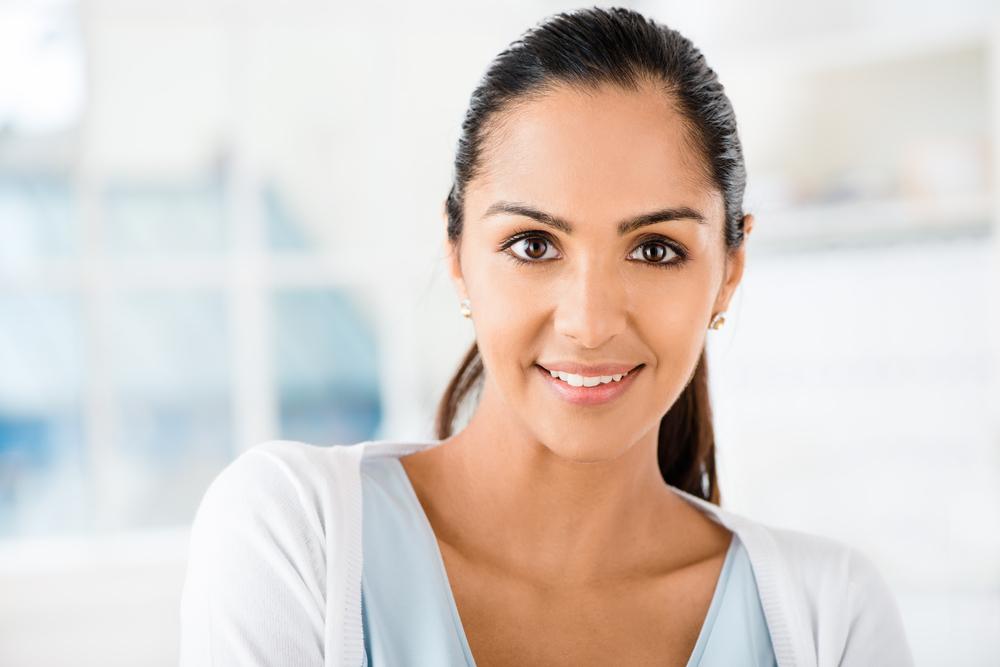 I spent a lot of time trying to find happiness through love. In the process, I forgot myself. That's when I realised I needed boundaries.

I spent a lot of time trying to find happiness through love. In the process, I forgot myself. That’s when I realised I needed boundaries.

However, in the process, I forgot myself. That was when I decided to create boundaries.

People who mistreat you, devalue you, do not do it in a moment of fury. They do it intentionally and with full consciousness. The question is why and how long will you take it?

She took another spoonful of the cream as she continued. ‘Let us work it out the specifics together. I think this should be a good time to do that.’ 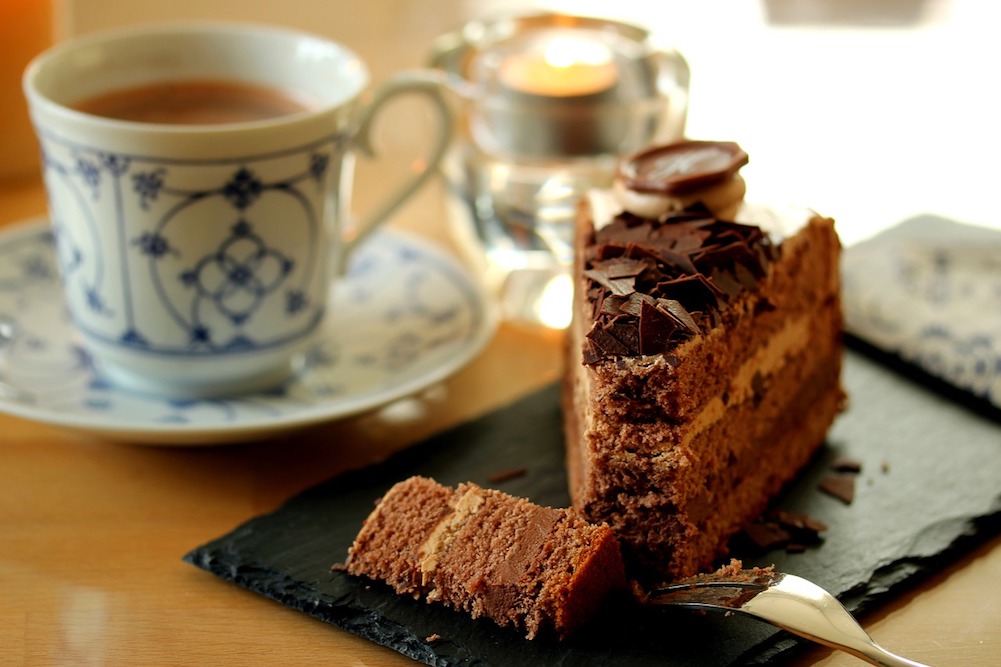 She took another spoonful of the cream as she continued. ‘Let us work it out the specifics together. I think this should be a good time to do that.’

It was one of those days again. A day when Harini frequently felt a little depressed. On the surface, she liked to think of herself as happy and successful but deep down-in-the-gut happy, she wasn’t. She tried to find the reason for this. It had been a fairly average day. She had done the meal prep in the morning, got her kids off to school at a decent time and gotten to work on time too. What was troubling her today?

Then like a bruise which you keep rubbing your hand against although it aches when you do, she remembered. The words the swimming coach had told her – ‘you know, I don’t believe that children should be taken care of by anybody other than your mom. So you had sent your daughter with your mother in law and I felt really bad for you. That you had to do that only because you needed to travel to Hyderabad to scout for new homes.’