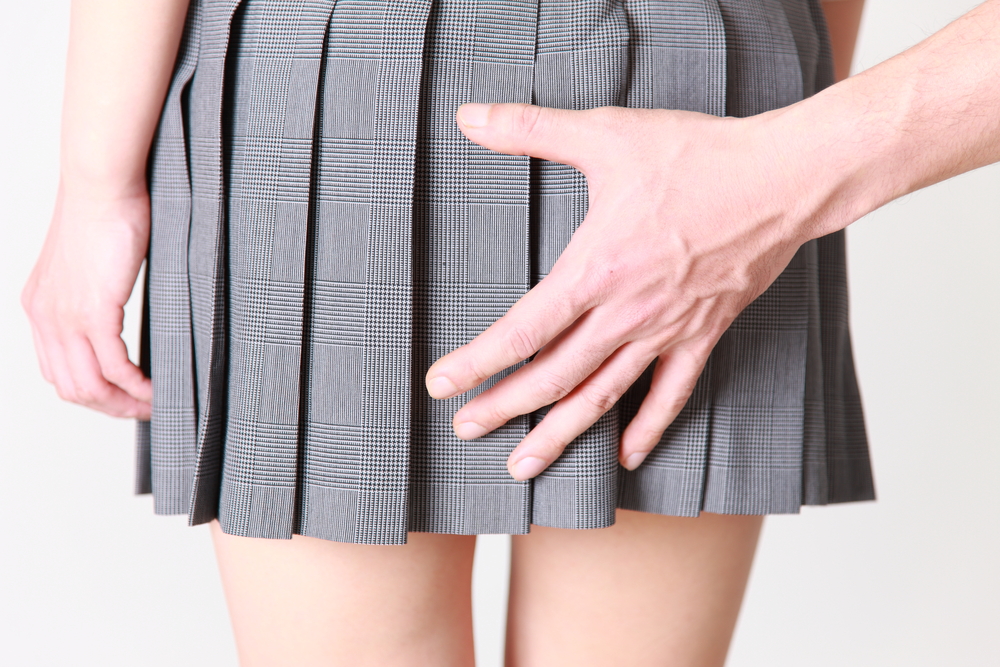 Sexual Harassment from the Perpetuators Point of View:An Open Letter To My Son

In this open letter, a Mother writes to her teenage son trying to teach him to empathize and see life from the other’s point of view.

If you would like to be a part of the #ShareYourStory initiative and create more changemakers, share your letter to your son (or young friends, nephews etc.). You can write a post or send us a short video at community@womensweb.in. More details here.

Growing up is wonderful and has many defining moments, as gender lines start becoming more apparent as you grow up you will learn different lessons from the people around you and from society. Which gender you belong to will also define some of these lessons but here is a lesson I do not want you to learn as a boy. No matter how much fun it may seem to be one with your peers and no matter if you find others telling you that you are protecting something or someone by going down this path.

As a woman I have known sexual harassment from my view point and from the view point of sisters, friends, aunts and other women who have shared their stories and sometimes advice. I am sharing this one story from my life when I realized that what I saw as a horrifying side of walking out in the streets was a ‘prank or fun’ for some men who saw nothing wrong in it and worse had a sense of righteous about it.

I was in my early teens at the time around the age you are now and we had gone to visit a distant relative in a large metro city. At that time another relative of theirs who was in his mid 20’s was staying with them, he had come to the city to find a job and find a footing for himself. One day around 4 pm this youth came home full of glee and announced to his older sister how he and his friends had taught a ‘good lesson’ to a woman.  This woman in question was allegedly wearing a mini skirt though the length of the skirt and the description of what a mini skirt is, is subject to further debate.

She was downstairs on the street buying vegetables and had to bend to pick up the vegetables. This young man who is someone’s friend, brother and a ‘nice guy’ to most people became judge and jury to this woman and decided that she was ‘Asking for it’. He later came and recounted to us how he went with his friends and slyly hitched up her skirt to her behind while she was bending such that her under wear was now in plain view. This they repeated twice as the first time the woman did not realize it and her skirt slipped to its original position by itself. He had a great time and so did his friends and even his older sister to whom he recounted the story to seemed to think that it was fair and had a laugh because after all boys will be boys.

It is proven that sexual harassment has nothing to do with what a woman, young girl, baby, or old woman is wearing and it has more to do with power and the feeling that somehow one gender is superior to the other. Now this young man was a regular guy the one you meet everywhere. He could be the one who helps a pregnant lady with her groceries, takes the old man to the hospital, and participates in the green day movement an all-round good guy. His sister would not call him a monster, an attacker or even a molester but what he and his friends accomplished that bright sunny day was sexual harassment and nothing else whether he acknowledges it or not.

In short what I am trying to tell you is that good and bad is rarely well defined and it is usually grey. Especially when it comes to crimes that happen on a regular basis to a gender that is different from you since you do not share the same experiences and might have trouble relating to it. What I want you to learn is empathy and recognize some of the problems that women face because of moral and sexual policing, privilege, narrow mind sets among others. Things that might seem like a prank, some fun or a ‘mistake’ might not be all that for the person experiencing it.

Always looking out for you.

An Open Letter To My Son: Work On Building Trust

A Letter To My Son On His Birthday: Women Are Partners