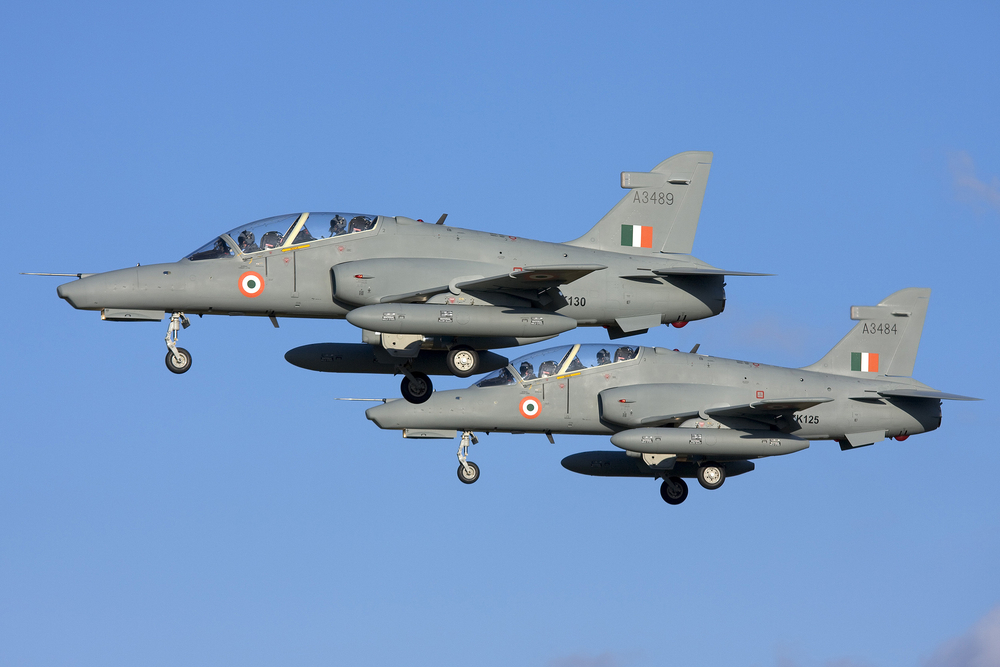 The author, who comes from a family of pilots, writes about the Air Force’s recent announcement that Indian women pilots in India will be allowed to take part in combat.

I belong to a family of pilots; flying is a religion and an all-time conversation in our house. My son has learned more about flying and its technical jargon in perfectly serious conversations while discussing his toy airport and the numerous matchbox planes than from his 6 years at school and its extensive curriculum.

That there is an accomplished female pilot in the family who is also his aunt helps; she has the last word on all things flying. Her views and opinions are sacrosanct for him. When I see such adoration in his eyes it gives me hope that my son is going to a part of the generation that understands the equality of women and doesn’t need the word ‘feminism’ because it is redundant.

My wish is to see the implementation of this: “We have women flying transport aircraft and helicopters,” Air Chief Marshal Raha announced during the Air Force Day celebrations. “We are now planning to induct them into the fighter stream to meet the aspirations of young women in India.”

The recent announcement of women joining the air force as fighter pilots brings welcome news for scores of ambitious, driven and adventurous women across India. My niece is so enamoured with my flyer hubby that she wishes to be a pilot like him. He is astonished by the sparkle in her eyes as she watches him with adoration. Is it the glamour, aura, and the invincibility that that surrounds the pilot that invariably influences these children?

Will this announcement of induction of women pilots stay on paper or will it be just the typical one odd pilot to justify the statement? Will we really see a full-fledged women fighter pilot team?

Yes, it takes millions of rupees to train a pilot but it also takes a ton of resilience, aptitude, and unflinching dedication to be a flyer. All those who fly have passion since is no ordinary desk job!

As I write about the slow yet subtle changes happening all over our county, over the past few months, maybe due to the intense debate, societal pressure and rise in general awareness over these social issues, I find that all this talk is getting results.

I don’t say that there are no more crimes against women; the news feeds aren’t all devoid of those but what I feel is the discreet understanding and acceptance of the fact that women are moving ahead. Even with all the hindrances and obstructions, the lack of support and outright threats are all just not enough anymore to keep them down.

The step for women to join as fighter pilots in active combat, policewomen, taxi drivers, metro drivers, running an all-women petrol pump, a café run by acid attack victims and many more instances, all send positive messages and hope for women. This change is trending not just in metros but across the country.

The ladies these days want to shine; want to be equal and they are trying really hard. More and more women are the trailblazers for more success and accolades ahead. It is good news for women all over, easing their journey to success. The girl child is being encouraged and education is the only way to light up our country to fight against the ills of a society.

Women fighter pilots will not just be a victory for educated Indian women in the big metros but will inspire more women, urge more parents to nurture their daughter’s education across the nation.

The step for women to join as fighter pilots, active combat, police, taxi drivers, metro drivers, running an all women petrol pump, a café run by acid attack victims and many more instances all send positive messages and hope for women.

A picture doing rounds on the social media depicting female infanticide done by men and then going to look for female gynecologists for the delivery for their wives is what India is grappling with today. As women step out into diverse profession, the only hope is that crimes against women stop too as women truly fly.

Wishing many such successful women for India, for we would not have it any other way.  I leave you to ponder these words:

“What would men be without women? Scarce, sir, mighty scarce.”

This Is Your Captain Speaking: A Woman Pilot Onboard

While Airline Crews Are Being Ostracised, This Brave Lady Pilot Flew Indians Back Home From Rome

How’s The Josh! 7 Badass Women Achievers Who Grew Up As Defence Kids Are Slaying It!