Why do women become the centre of such ridiculous biases? The author dismantles the Dilli Ki Ladki stereotype, assumption by ridiculous assumption. 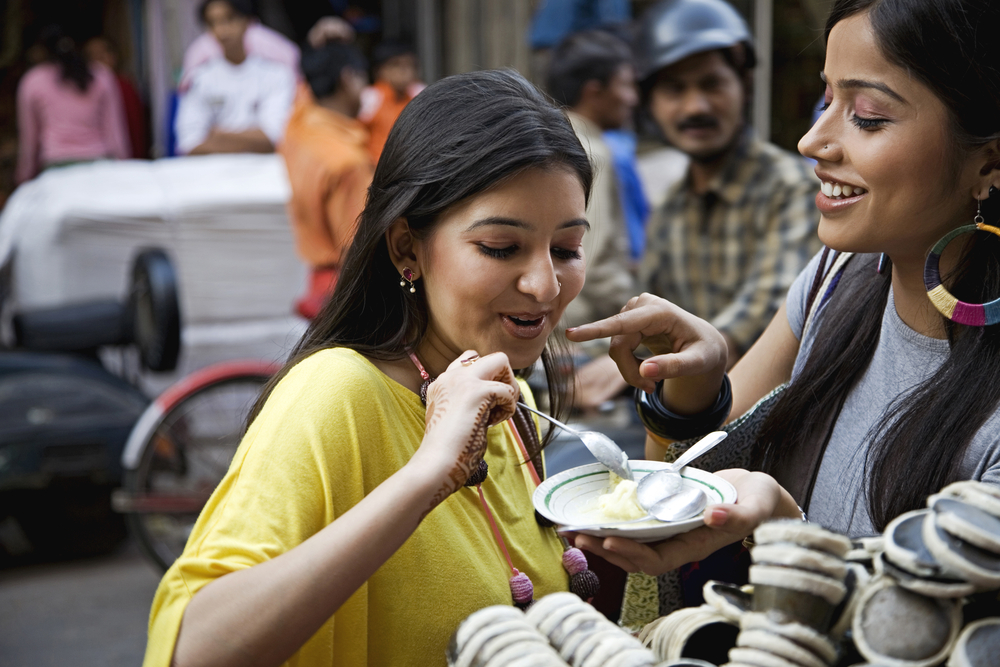 Why do women become the centre of such ridiculous biases? The author dismantles the Dilli ki ladki stereotype, assumption by ridiculous assumption.

The first time I faced the dilli ki ladki stereotype was when I left my home in Delhi, and moved to a relatively smaller city in west India. I was then a typical lost- in- the- city student trying hard to adjust and keen to make friends. But as soon as I would mention Delhi as my hometown, the reactions of my audiences would dramatically change. The girls who would seem sweet until then would suddenly drop me as if I were a rotten apple, and the boys would get interested to know me better!

From the landlord to the random shopkeeper, everybody had a reaction; as soon as I would say “I am from Delhi” It was almost like saying “I just killed somebody!” I wondered, why is there such a strong reaction against the Dilli Ki Ladki and what’s with all the preconceived notions about her?

First of all, it has almost become a universal truth that Delhi girls are chaalu or cunning, which is why we get these weird reactions most of the time. I would say yes! Delhi girls are indeed chaalu, for if knowing one’s mind and going after what one wants is considered cunning, then bring the blame on! I have seen people from other states who can also be categorized as chalu by this definition, but it’s almost always the Delhi girls who win this title hands-on!

Secondly, the popular notion is that Delhi girls are easy to date. This is not entirely wrong but it is only because they have an open mind and attitude towards courtship and relationships. Unlike some people from other cities who insist on introducing their partners as cousins, a Delhi girl would generally avoid this confusion and call a spade a spade.

Personally, I have now grown immune to people saying that Delhi girls are arrogant and rude. So much so that if someone would say this on my face, I would not even bat an eyelid (hope this won’t be considered rude). If having an opinion and being vocal is considered rude, so be it! As far as arrogance is concerned, I believe every Delhi girl would agree with me when I say that they are so occupied with their lives that their indifference towards what people think of them or talk about them behind their backs, often comes across as arrogance.

I better not get started on the belief that the Dilli ki ladki is loud and swears profusely. People who blindly believe this need to take a trip around the country and hear for themselves what swearing is and how rampantly it is used by girls irrespective of their geographical locations.

I better not get started on the belief that the Dilli ki ladki is loud and swears profusely. People who blindly believe this need to take a trip around the country and hear for themselves what swearing is and how rampantly it is used by girls irrespective of their geographical locations.

While I am at it, I may include a popular assumption that Delhi girls are vain. I find nothing wrong with keeping oneself updated with the latest fashion trends and having a zest for looking good or for life itself. In fact, it just shows one’s enthusiasm to live life to the fullest, even if it may come across as extravagant to others!

My aim is not to put Delhi girls on a pedestal while demeaning others, but it is important to see stereotypes of all kinds being done away with, especially the ones related to women. Being at the receiving end of stereotypes is not always fun.