The Edge of Another World By Pepita Seth [Book Review]

Three women, three different countries, and a black dog. Pepita Seth's The Edge Of Another World links apparently disparate elements and combines them in a swathe of mystery. 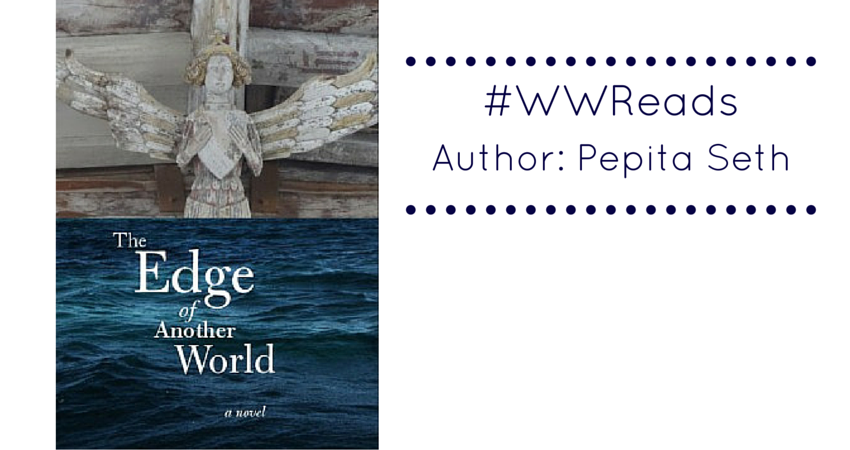 Three women, three different countries, and a black dog. Pepita Seth’s The Edge Of Another World links apparently disparate elements and combines them in a swathe of mystery.

The beginning of Pepita Seth’s The Edge Of Another World drifts with the death of Sophie’s mother and Sophie’s own restlessness. She finds her way quite by chance to Portugal where in Alentejo she stays at a convent turned into a hotel and in the recesses of the church, guarded by a black dog, she discovers a fresco of the Virgin who seems to have a familiar face. She also meets an Indian from Malabar who speaks Portuguese and is working on a project related to the church. He tells Sophie that her name means ‘wisdom’ and tells her the story of a Nambiar girl from his village whose wisdom and beauty destroys her.

The second story set in 16th century Portugal is that of Ines who is an orphan ripped from her mother’s womb during an earthquake. She finds herself in a convent and the inspiration of a painter. Ines encounters a man from Malabar in a storm and the sea winds blow her to Malabar where she discovers her true identity.

Thattakkutty’s story is set in an illam a long way back in time. She is the girl mentioned in the first story whose beauty and wisdom were used against her.

Seth brings her exploration of Thayyam and the Malabar people together to make a statement about how women find their true selves in different ways. Sophie and Ines are in search of their fathers – Sophie never finds hers but Inez does, with surprising consequences. Thattakkutty on the other hand is abandoned by her father and the patriarchal Brahmin society to which she belongs – men are allowed their hypocrisy and sexual misconduct but women who stray from the moral path despite having no hope of marriage, are cast out of society. Thattakutty’s sister, betrayed, kills herself.

The three main male characters are benevolent men stranded on foreign shores and in a perennial quest for home. Otherwise, men are part of a patriarchal conspiracy in the author’s scheme of things where the Brahmin community and the Inquisition are concerned.

Seth manages to hold the reader’s interest and a great deal of research into Portuguese convent customs is apparent – details about eggs and sugar for example, or dowries made up of prized family recipes.  She also throws in supernatural nuggets about the black hound from hell who appeared in storms and left his scratch marks on the doors of a Suffolk church. Inez has a little black dog. Sophie’s mother’s dog dies after Sophie’s mother passes away. Of course, the dogs are European creatures, not to be found in the Malabar episodes, though the goddess Bhagavathi in her shining Theyyam incarnation has silver canines.

Seth’s is an elemental world of mysticism where the truth is never what it seems and The Edge of Another World  does exactly what the title suggests, bringing to light experiences not normally presented in terms of women and their identities, divorced from men or otherwise.