A land of dreams and opportunities, America can still pose culture shocks for those of us who haven't been there. 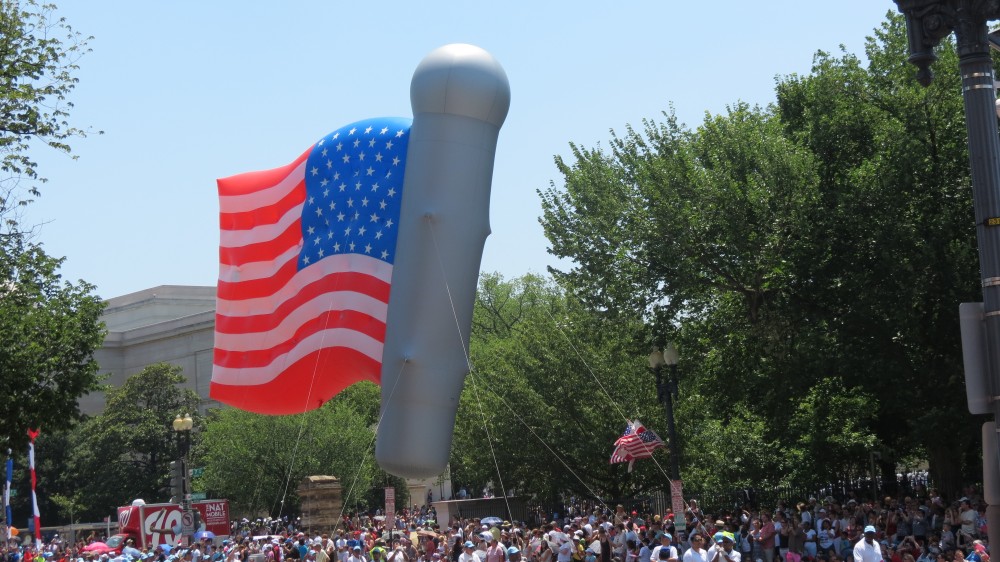 From TV sitcoms to Hollywood movies, the U.S seems all familiar to us! Yet, culture shock in America can be very real for Indians travelling here.

America is a land of dreams and for some Indians, it is their dream and only goal in life. The US has many great things to offer but as an individual coming from an entirely different culture there are many aspects about the culture that can strike a first time traveler. For me, the distinct cultural differences I perceived were not the short dresses (TV had sufficiently prepared me for this) or public display of affection that Indians usually assign as something Western; in reality I have seen more PDA around parks in Nagpur than anywhere in the US.

A great guide for life in the Americas is a book called Inscrutable Americans that lists the maladies a naive Indian comes across on his visit to the U.S. Some exchanges with ‘the natives’ in the U.S. are embarrassing and awkward, for example when trying to return a hug from an American friend (I am quite the non-hugging type) which leads to several dives in the wrong direction and finally both parties settling for a handshake.

America is fun, interesting, dynamic and a place where many cultures merge. I have found more cuisines, cultures, races, and ethnicity in this one country than in any other country I have been to. Hence America is much more inclusive as it is said to be the land of immigrants. But America is not all roses and peaches as there are negatives and positives like any other country and is guaranteed to have its share of culture shocks for a person from a different cultural perspective.

I had a great time traveling in the U.S and I was lucky to see many parts of this amazing country. Some of this is written as an attempt at wry humour and some of it is of course true. Anyone traveling to a new culture is bound to have some culture shock whether it is Indians visiting the U.S or Americans visiting India. I also believe that such culture shocks are what make travelling to a new country exciting.

This article was first published here.