5 European Countries Every Feminist Should Visit

Every feminist should travel these 5 European countries to witness the rise of feminism and to draw inspiration from them. 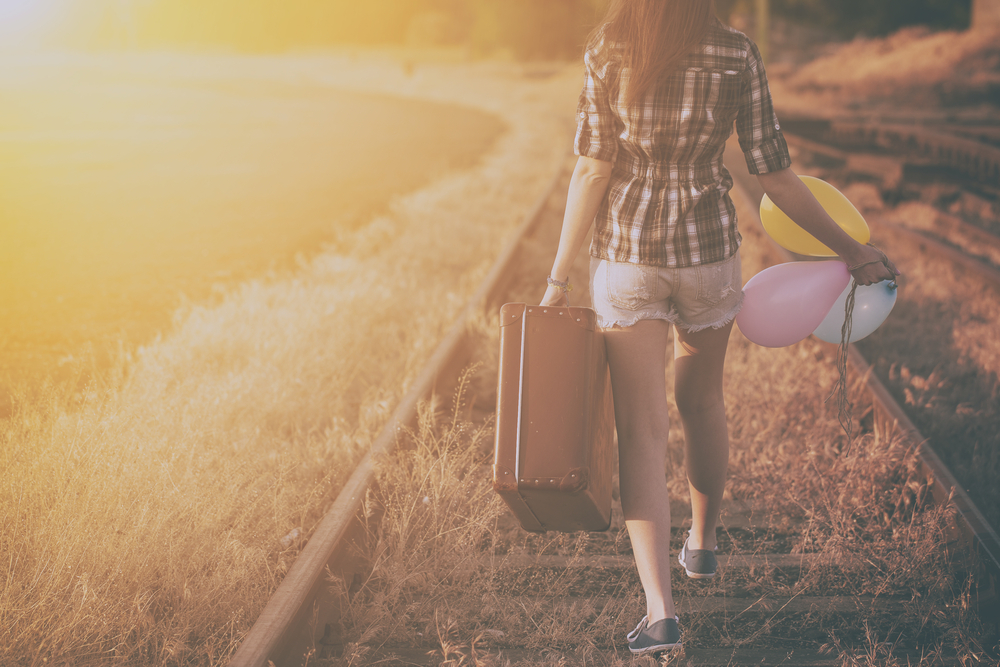 Every feminist should travel to these 5 European countries to witness the rise of feminism and to draw inspiration.

What is feminism? If you go according to popular sentiments in India, feminism especially to men (some if not everyone) means ‘the Bra Burning Women’. However, the reality is far from what these men believe. Feminism is all about giving equal opportunities; it’s about shunning the stereotypical gender bias and providing equal opportunities to all, irrespective of the gender. So now comes the question; when did modern day feminism begin?

Feminism started in the 18th century. This period is also called the ‘Age of Enlightenment’. It was a period when the general idea that floated in the society was that every human being has the ability to reason and apply logic. Hence, all should enjoy equal rights. Availability of opportunities should not be restricted and gender biased. This idea gave rise to a movement which was called liberal feminism or equal-rights feminism.

The activists who participated and discussed women’s equality before the feminist movement came into play are often referred to as protofeminist. However, some scholars argue that the term protofeminist fails to recognize the contributions that were made prior to the wave. Also on the other hand there are many critics who say that there is no history of feminism on the whole. Hence, using terms like protofeminist or postfeminist is irrelevant.

There are a number of European countries that witnessed the rise of feminism and these countries are a must visit for any modern day woman who believes that men and women are born equal and hence should live equally.

“Cooking and fashion—that’s not freedom” says a famous graffiti on the walls of St. Petersburg in 2006. Feminism in Russia started in the 18th century. It was highly influenced by the Western European Enlightenment wave but was restricted to the elite class only. Although suffrage and nominal equality for women in education and workplace was obtained in 1917, only a few ventured out. They were mostly confined to the conventional roles. It was only after the fall of the Soviet Union in 1991 that the feminists among the intelligentsia arose to bring in change and demand an equal status.

Feminism swept Denmark in two waves. The first-wave feminism peaked in the years 1870-1920, and the second-wave peaked in 1970-85. The movement was called the Redstockings Movement. Following the movement and popular demand, the Constitution was amended in 1915 giving way to women suffrage. The wave also resulted in the formulation of a series of equal opportunity laws during the 1920s. Women were now legally equal to men, had the right to vote, had equal access to education and work and also shared the same marital rights and obligations.

Feminism in France owes its origins to the French Revolution. The main focus of the movement was on égalité or gender equality. Olympe de Gouges, a French playwright and political activist, was the famous torch bearer of this movement. Through her feminist ideas and abolitionist writings, she managed to reach a larger audience. In her writings she argued that women who are being held accountable to the law must also bear equal responsibility under the same law. She said that marriage is a social contract between equals and reliance on woman’s beauty and charm is a form of slavery.

Feminism in Germany started in 1888 and continued till 1918. This period was called the Wilhelmine period. The movement was started by individual women and women’s rights groups who were trying to persuade different institutions, from universities to government, to open their doors to women. The movement not only brought in a sea change in the attitude of society towards women but also culminated in the voting rights for women in the year 1919. However, the wave of change did not stop there. The activists continued their agitation and sought legal and social equality in public and family life too.

Feminism in Poland started in the 1920s and was mainly concentrated in advocating women’s personal, social, and legal independence from men. The movement advocated family planning, sexual education, divorce, abortion rights, and lastly gender equality. Activists also protested voraciously against the interference of the Roman Catholic Church in the everyday lives of the people in Poland and sought an end to it.

Feminism is a thought that advocates the idea that every person, irrespective of the gender, is born equal and should live equal. Today the idea of feminism is not restricted to women only. There are men who also believe in the mission of feminism and stand together with scores of women in order to empower them equally. They understand that feminism is not a movement that propagates which gender is superior or inferior; rather it is a movement which propagates equal rights and equal opportunities for all the genders; male, female or transgender.

Note: Some information has been sourced from Wikipedia.